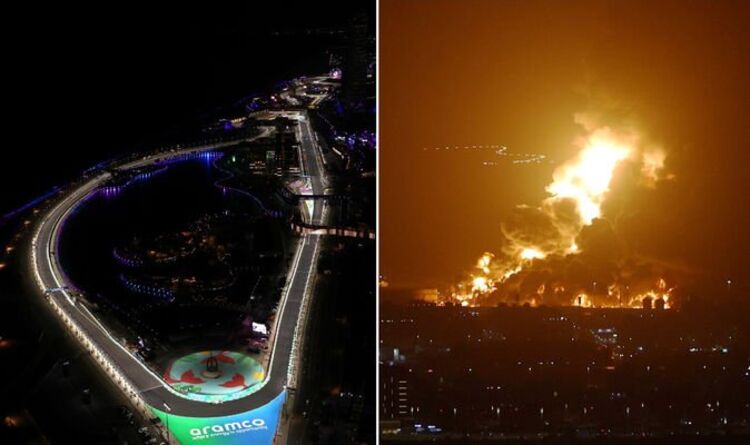 The Saudi Motorsport Company, the organisers of the Saudi Arabian Grand Prix, have confirmed that the Formula One race will go ahead as planned this Sunday. That is despite a missle attack on an oil depot around 12 miles from the circuit causing a huge blaze which saw clouds of black smoke fill the air in the distance.

Yemen’s Houthi rebels are claimed to have taken responsibility for the military attack. The incident occurred during the first of two practice sessions at the Jeddah Corniche Circuit on Friday but FP2 later continued as normal, albeit after being delayed by 15 minutes.

That was because F1 CEO Stefano Domenicali held a meeting to address the matter with drivers and team bosses shortly before the second session began under the lights. FIA president Mohammed Ben Sulayem was also thought to be present and Domenicali is to meet again with the teams after FP2.

A statement from the Saudi Motorsport Company read: “We are aware of the attack on the Aramco distribution station in Jeddah earlier this afternoon and remain in direct contact with the Saudi security authorities, as well as F1 and the FIA to ensure all necessary security and safety measures continue to be implemented to guarantee the safety of all visitors to the Formula One STC Saudi Arabian Grand Prix as well as all drivers, teams and stakeholders.

“The race weekend schedule will continue as planned. The safety and security of all our guests continues to be our main priority and we look forward to welcoming fans for a weekend of premium racing and entertainment.”

Domenicali is believed to have told the teams and drivers during a first meeting on Friday that the weekend would continue as originally planned. Security at the event is a top priority for local authorities and was considered as such even ahead of this incident.

Saudi authorities acknowledged a “hostile operation” on the depot with the conflict between the kingdom and the Iran-backed Houthis having been ongoing since Yemen’s capital of Sanaa was seized by the Houthis in September 2014.

The Aramco oil depot was the same that had been attacked by the Houthis just days earlier in the latest military operation of a long-running conflict.

The Saudi Arabian Grand Prix is the second of the 2022 season following the season-opener in Bahrain. The race is due to get underway at 6pm UK time on Sunday, with qualifying at 5pm on Saturday evening. 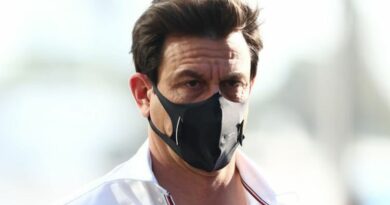 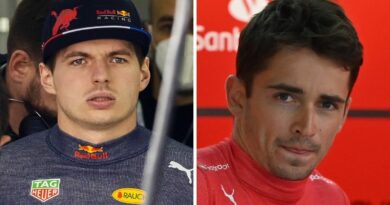