Formula One is set to give the go ahead for a Vietnamese Grand Prix in Hanoi after the country’s government officials claimed the circuit will be unveiled at a Gala next week.

Although the FIA has yet to confirm any official details of the race, the country and former F1 supremo Bernie Ecclestone believe it is likely to get the nod in time for the 2020 season.

The circuit is planned to be built on the western edge of Hanoi, with the Hanoi People’s Committee claiming more details will come on Wednesday. 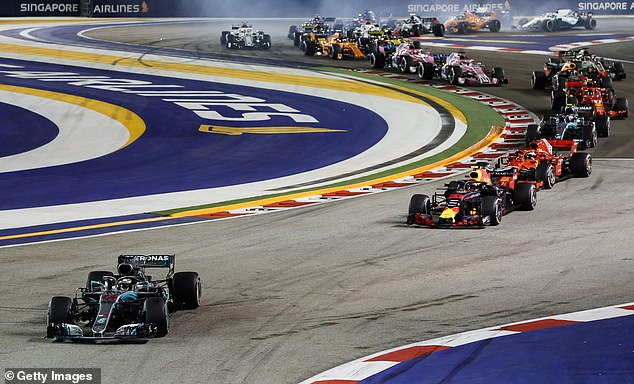 Although there is a limited motorsport fanbase to appeal to in the country it is seen as a growing market for sponsors, with the race set to be privately funded rather than government backed.

Mai Tien Dung, chief of the government office, said in August: ‘Hanoi authorities have asked people living in the planned area for their opinions about holding the race and they have all shown their support, to attract tourists.’

The race would be a landmark moment for Liberty Media, as it will be their first new race added to the calendar since taking control of the sport in 2017. 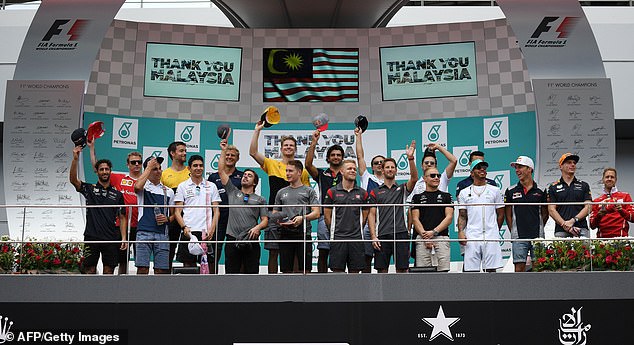 It would also join Singapore in representing south east Asia, bringing the region’s grand prix circuits back up to two following the withdrawal of Malaysia this year after 19 seasons.

If the race gets confirmation, it will take the existing allocation of grand prix events up to a record of 22 – although the British Grand Prix’s future is still in doubt beyond 2019 when Silverstone plans to hold the final race of its existing deal.

Liberty Media have plans to try and increase the amount of grand prix venues to around 25 – averaging just short of a race every two weeks.

Las Vegas and New York have been considered as possibilities but teams will be concerned at another increase of races in the calendar and the strain it puts on their staff. 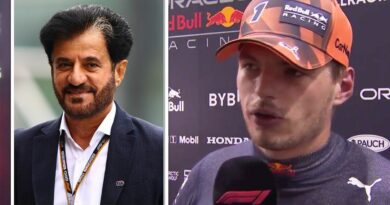 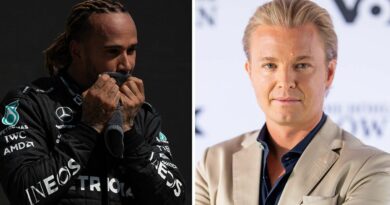 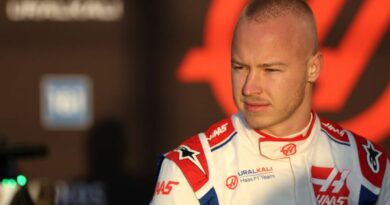