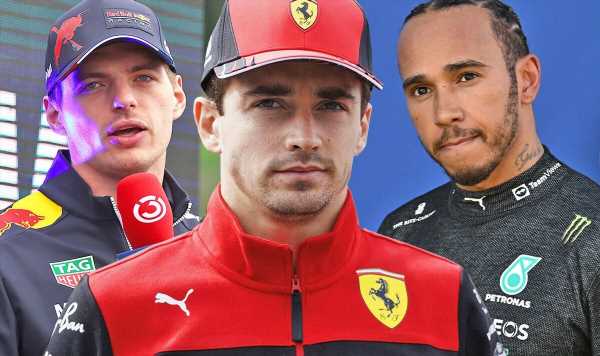 Lewis Hamilton will have plenty of work to do to secure a positive result in today’s sprint event at the Austrian Grand Prix, which will set the starting grid positions for Sunday’s race. The 37-year-old crashed out in the final stages of Friday’s qualifying session and will line up in ninth place when the on-track action gets underway at 3.30pm.

Hamilton lost control as he approached Turn Five with just minutes remaining in Q3 and was unable to prevent his car from skidding into the barriers. He was restricted to just a few laps of running in today’s final practice session after Mercedes eventually managed to fix the damage but will be desperate to climb up the field over the course of this afternoon’s 24-lap sprint.

Max Verstappen will start from pole position after setting the quickest lap with his final run in qualifying, with Charles Leclerc set to line up in second place ahead of Carlos Sainz and George Russell. The latter also crashed in Q3 after spinning out at the final corner and will be looking to avoid slipping down the order today as he aims to secure a respectable grid position for tomorrow’s all-important race. 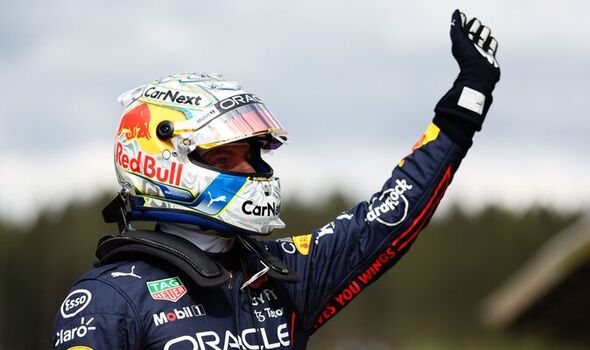 Max Verstappen left it late to pip Charles Leclerc with his final Q3 run at the end of yesterday’s qualifying session.

The Dutchman registered the fastest lap of the day with a time of 1:04.984 to put him less than one-tenth ahead of Leclerc, who managed to qualify ahead of his Ferrari team-mate Carlos Sainz.

Sergio Perez set the fourth-quickest time in Q3 but was later adjudged to have exceeded track limits on his final Q2 lap and the Mexican driver has since been knocked down to a 13th-placed start for today’s sprint.

Meanwhile, it was a disastrous qualifying session on Friday for Mercedes, with Lewis Hamilton and George Russell both crashing out in the final minutes of Q3.

The former lost control at Turn Five and was unable to prevent his car from skidding into the barriers before the latter spun out at the last corner just moments later. 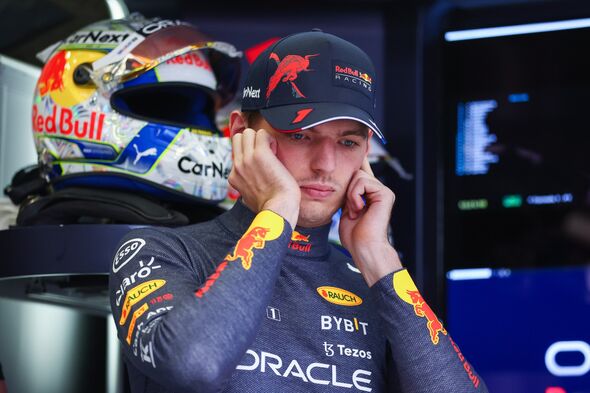 Hello and welcome to Express Sport‘s live coverage of this afternoon’s sprint event from the Red Bull Ring in Austria.

Max Verstappen will start from pole when the five red lights go out at 3.30pm after setting the quickest lap of yesterday’s qualifying session, with Charles Leclerc set to complete the front row of the grid for today’s 24-lap contest.

Lewis Hamilton will have plenty of work to do to climb up the order from ninth place, though, after crashing out in the final minutes of Q3.

We’re just half an hour away from the start of the action. Who will manage to secure pole position on the grid for tomorrow’s Austrian Grand Prix? 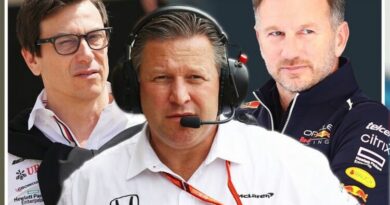