F1 star Daniel Ricciardo says he quit a pre-race sex ban ahead of Grand Prixs after realising romping before made him better.

The Australian opened up on his personal life in an interview on Dax Shepard’s Armchair Expert podcast.

Like many athletes, he admitted abstaining from sexual activity ahead of a big event up until a few years ago.

He said: “I used to, but not anymore. I went against my rules obviously once and I was probably even better on Sunday, so it’s all good.

“It’s easy to have a lack of accountability if you’ve got a superstition. It’s kind of like an excuse for something to go wrong. I might brush off the reality of why I had a bad race because I didn’t put my sock on the right way.

“I don’t like it. If that was my tradition and I forgot to do it and I’m jumping in a car that’s doing 200 miles an hour, is that good for my headspace? You can’t have anything like that creeping in.”

Ricciardo made his F1 debut in 2011, which came at the British Grand Prix at Silverstone.

His first victory came three years later in Canada, where he won his first of 11 races.

His last came earlier this year at the Italian Grand Prix, as he currently sits 8th in the 2021 standings.

The 32-year-old has yet to become World Champion, and says he has to be selfish in order to better himself.

He said: “It is difficult. You do have to shut things out along the way and that is people and at times relationships. It’s finding that balance.

Will Daniel Ricciardo ever become World Champion? Let us know in the comments section.

“I know some drivers have a wife and kids and I’m like ‘how do you do this with a family?’ Dedicating everything you can to the sport but also dedicating time to your family. I’m not there yet, I don’t know how I could manage that.

“I’m still in the moment of just trying to get the most out of me and I think what I’m doing is working so I’m going to keep going down that path. I’ll wait a while for kids I think.” 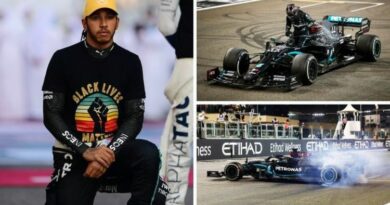 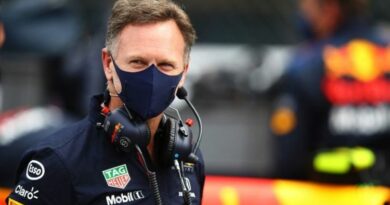