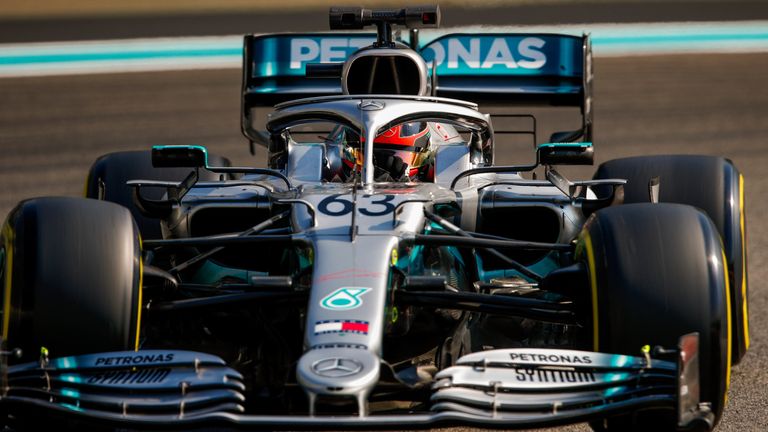 Russell remains a Williams driver but is also a Mercedes junior and drove the W10 for the second time in testing this year, ending the two-day 2020 tyre test with a best time of 1:37.204.

Charles Leclerc was second quickest for Ferrari, two tenths behind, but lost track time after an incident on track in the afternoon. Lance Stroll third for Racing Point.

King George! @GeorgeRussell63 finishes day two of #F1testing @ymcofficial on top of the times, armed today with an @MercedesAMGF1! pic.twitter.com/c5Qw4zRil0

Wednesday’s running saw Esteban Ocon complete his second successive day in Renault’s RS19 on his return to the team.

NBA willing to help Delonte West after video of brutal attack surfaces
We and our partners use cookies on this site to improve our service, perform analytics, personalize advertising, measure advertising performance, and remember website preferences.Ok