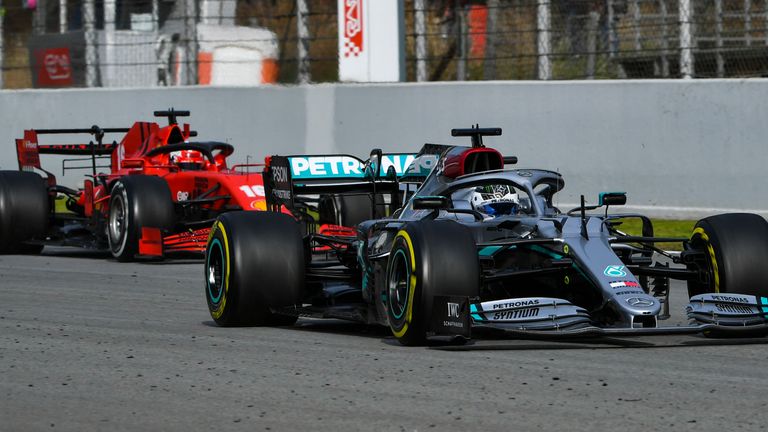 F1’s calendar plans to start the delayed 2020 season in Europe are expected to become clearer this week.

It is understood that more detail will be revealed on what the planned European section of the revised season this summer will look like.

F1 has already announced plans to start the season in Austria on July 5 – the first of what is expected to be a double header – under strict safety conditions, with Silverstone confirming last week that they had agreed terms to hold two races pending government approval at the end of July and beginning of August.

Silverstone has reiterated that its behind-closed-door events are pending approval from government.

F1 will require an exemption from the 14-day quarantine period that the government is planning to introduce for international arrivals into the UK. The sport’s officials are understood to have outlined their extensive ‘biosphere’ plans to the most senior levels of government.

“F1 have made their representations to the very highest offices politically, even directly to Prime Minister Boris Johnson himself,” reported Craig Slater on The F1 Show.

“They have made it very clear how they intend to create this biosphere with rigorous testing, and charter planes for the teams coming in from Italy and Switzerland. But it is up to the government to give that the green light to happen.”

After four races in Austria and Silverstone, the European portion of the calendar could then include Spain, Hungary Belgium and Monza as F1 races through its usual summer break. 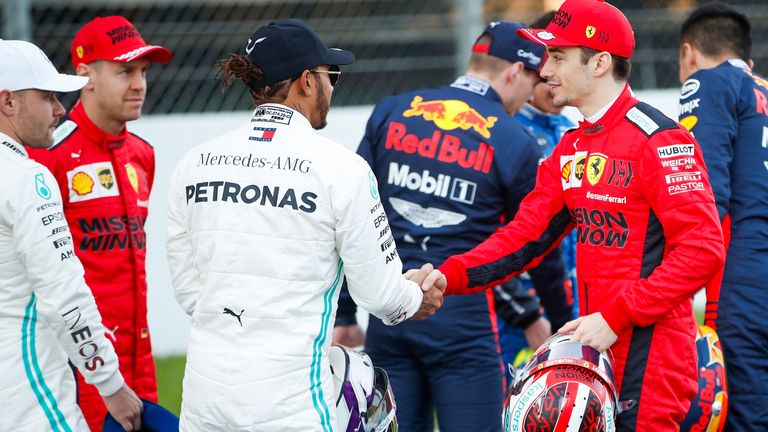 Germany’s Hockenheim circuit – a venue not on the original calendar – has also been in talks with F1. 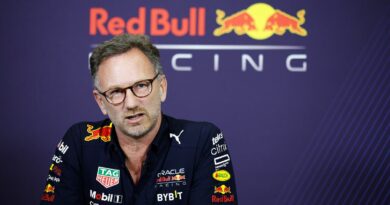 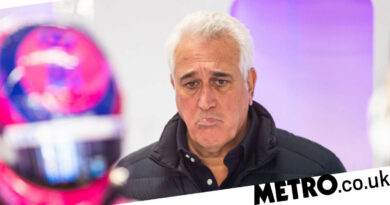 Lawrence Stroll the perfect fit for the F1 soap opera