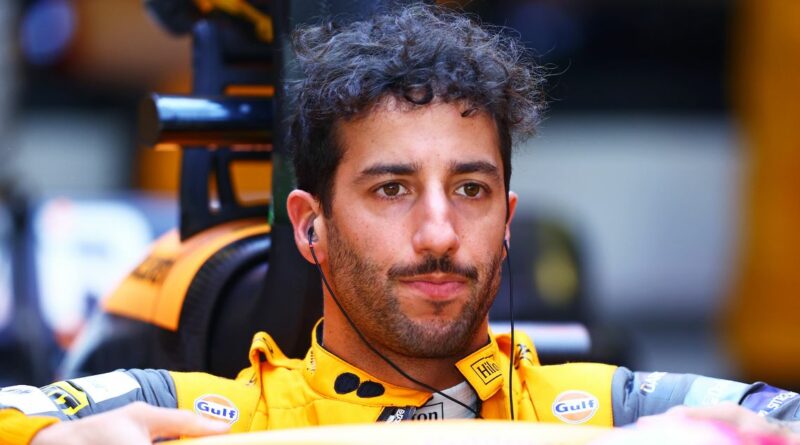 Daniel Ricciardo’s absence from the 2023 Formula 1 grid has undoubtedly been a huge blow to a driver who once harboured title-winning dreams.

The Australian has long been a fans favourite thanks to his talent and cheerful personality, so it came as a great disappointment when it emerged the 33-year-old wouldn’t have a seat next season. It’s the first time since the 2011 campaign that the Honey Badger won’t be racing on the grid after his McLaren contract was terminated a year early.

But, despite the gutting outcome for the racer, fans have been told not to feel sorry for Ricciardo thanks to the money he has made in his career.

Former F1 executive Mark Gallagher, who has worked for the likes of Red Bull, Jordan and Jaguar, believes the Australian’s earnings will make his departure easier to stomach for fans even if the likelihood of seeing him race in the sport next season is low.

“If Formula 1 loses Daniel, if he does disappear from F1, I’ve no doubt he’s going to have a big career elsewhere in motorsport,” Gallagher said on the Flat Chat podcast. “We shouldn’t feel too sorry for him because he’s made a vast amount of money out of Formula 1. So, from a purely financial perspective, he’s had a very lucrative career and that’s been terrific.

“He will feel that he never quite achieved his potential and that will be the one thing that probably he thinks about as he gets older. There were probably better things he could have done from a purely performance perspective in his career.”

Of course Ricciardo has not completely departed the sport after returning to Red Bull to act as a reserve driver. In his previous stint with the team the Australian showcased plenty of promise with many tipping him to one day win the driver’s title.

But after a move to Renault, followed by his move to McLaren, that promise has faded leaving many to wonder what might have been.

His McLaren experience in particular has been a miserable one, despite a famous win at Monza, as he struggled to get to grips with the car and was consistently outperformed by his team-mate Lando Norris.

“It’s been a very different experience at McLaren,” Gallagher added. “I read the details of his interviews several times, because the more I read it, the more I felt, ‘wow, Daniel is quite confused.’

“On the one hand, he wants to go back to basics, but then on the other, he talks about the danger of overthinking. He slightly complains about the fact that he’s surrounded by engineers who just talk data and complexity and try this and try that.

“He clearly isn’t enjoying the complexity and yet, the sport is inherently complex. You have to be able to deal with that, which means that as a driver, you need to be able to communicate to the team in a way that they will listen and the team has to be prepared to listen in order for the driver, as a human being, to get what he needs from the car.” 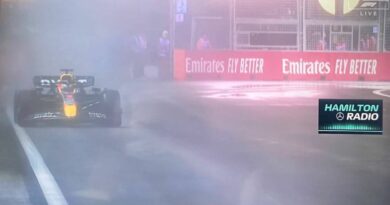