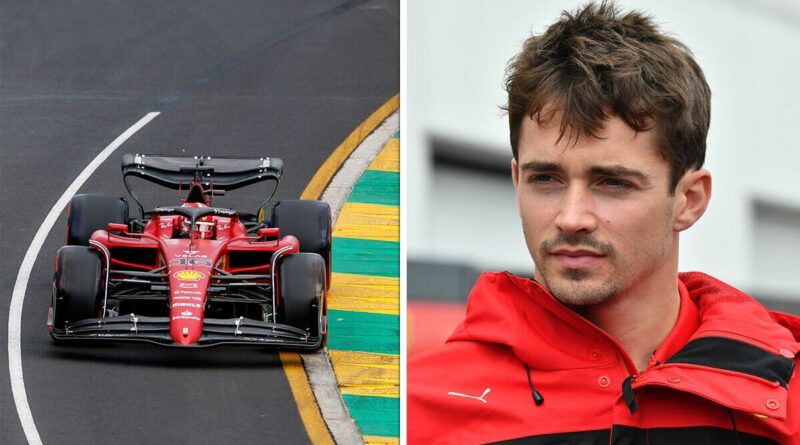 Ferrari look set to exploit an F1 loophole in a dramatic bid to bridge the gap to Red Bull in 2023. According to La Gazzetta dello Sport, the Scuderia’s next machine will weigh 3kg lighter than the 2022 model.

However, this will leave the car lower than F1’s minimum weight limit of 796kg as per the regulations. Reports have hinted this was the Italian marque’s aim with the team set to rely on ballast to increase the weight for races.

This will ensure the car hits the minimum criteria for races without carrying unnecessary excess. But, the strategy is risky as teams could be punished if the FIA finds a car to be below the minimum limits.

Cars are weighed after every race to ensure teams are following the rules and penalties can be applied for any breaches.

In 2004, BAR was disqualified for two races after it was discovered they had a second fuel tank which enabled the car to run underweight. Tyrell was also disqualified in the mid-1980s after being found to use an extra water tank.

The team said this was used to cool the brakes but this was instead emptied early in the race to reduce the number on the scales. The FIA has dropped the minimum weight limit by two kilos for the new season after they upscaled to 798k.

This was done as several teams struggled to get their car to meet the minimum guidelines. Reports also suggest Ferrari are working to unlock an extra 30 horsepower next season by improving their reliability.

The team admitted to dialling down their power unit last season after suffering a string of mechanical failures early on in the campaign. Ferrari are also expected to make their car narrower under anew aerodynamic concept while also developing on a new gearbox.

However, the Prancing Horse are not the only team on the grid aiming to make their machines lighter. Red Bull chief Helmut Marko warned weight was a major issue early on in the season with the reigning champions thought to be looking to address the issue.

Italian media have reported the car will also be 3kg lighter than last year’s model despite the team dominating in the championship. Max Verstappen let slip that a new lighter chassis was being developed after last year’s Belgian Grand Prix.

But, Red Bull boss Christian Horner had denied its existence in Italy, claiming the team were in “good shape”. 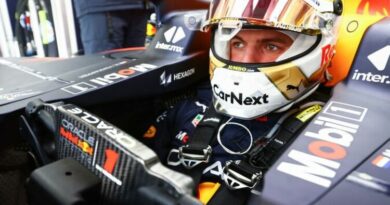 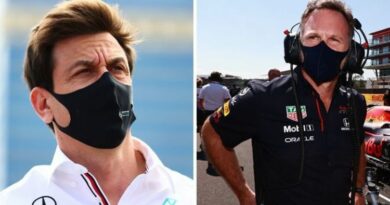