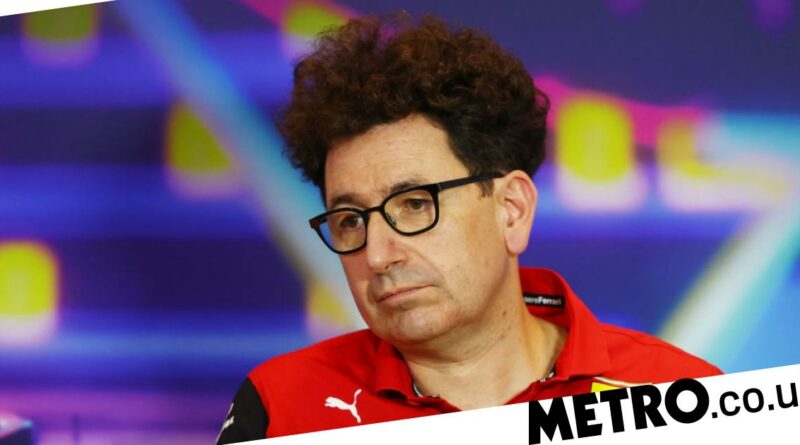 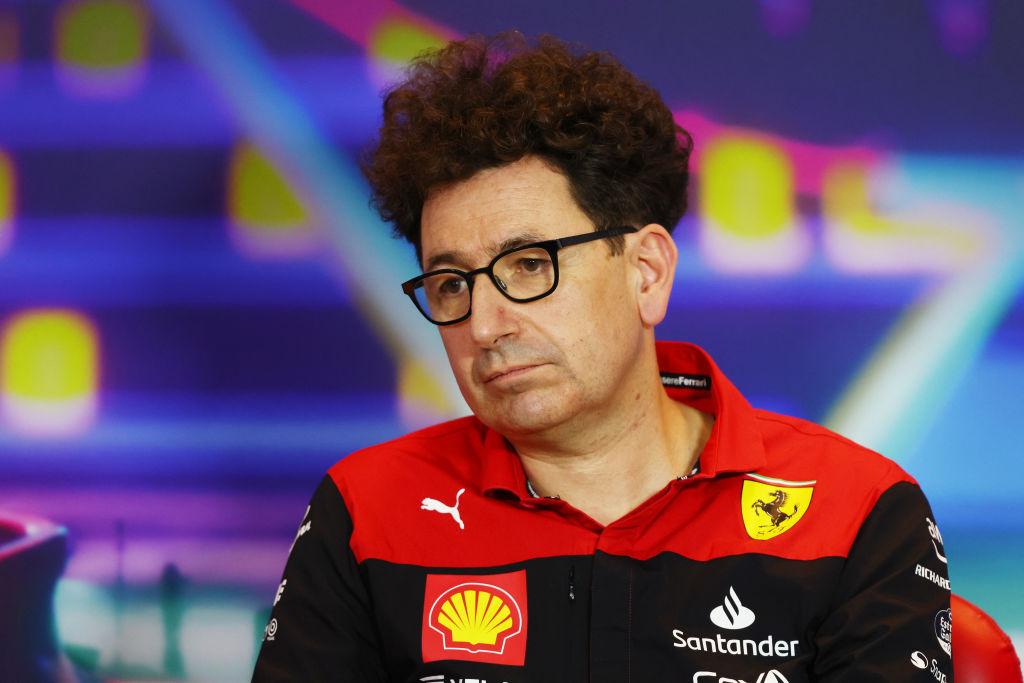 Ferrari team principal Mattia Binotto is to leave his role at the end of the year, the team have announced.

It comes after a disappointing 2022, where, after starting out with the fastest car, their title challenge fell apart thanks in large to a number of strategy blunders and poor decision making from the team.

Drivers Charles Leclerc and Carlos Sainz Jr. appeared to grow increasingly irate with Ferrari’s management as the season progressed, as they watched Max Verstappen and Red Bull cruise to the title.

Ferrari’s last drivers’ title was back in 2007 with Kimi Raikkonen, while their last constructors’ championship win came the following year.

Binotto himself came under a lot of fire and earlier in November it was reported that he would be sacked by the Scuderia shortly after the season finale in Abu Dhabi.

Ferrari quickly released a statement shutting down these rumours but just a couple of weeks later the two have now parted ways.

‘With the regret that this entails, I have decided to conclude my collaboration with Ferrari,’ Binotto said in a statement on Ferrari’s official website.

‘I am leaving a company that I love, which I have been part of for 28 years, with the serenity that comes from the conviction that I have made every effort to achieve the objectives set.

‘I leave a united and growing team. A strong team, ready, I’m sure, to achieve the highest goals, to which I wish all the best for the future. I think it is right to take this step at this time as hard as this decision has been for me.

‘I would like to thank all the people at the Gestione Sportiva who have shared this journey with me, made up of difficulties but also of great satisfaction.’

Ferrari say the process of finding Binotto’s successor is underway and will be completed in the new year, with Alfa Romeo boss Frederic Vasseur heavily tipped for the job. 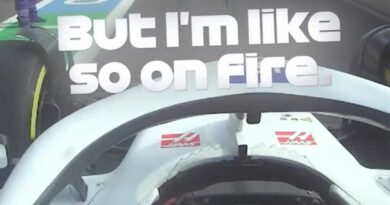 Mick Schumacher complained ‘my a** is burning’ after Belgian Grand Prix 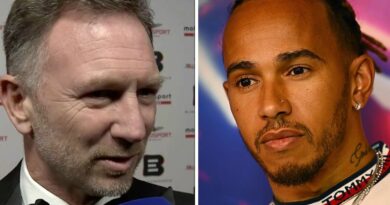