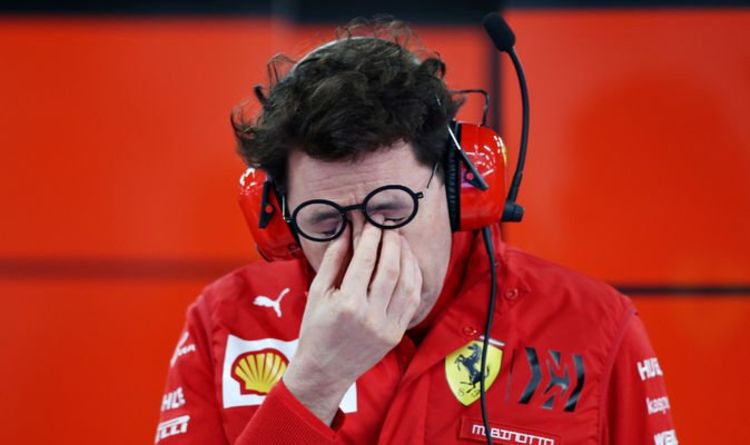 Ferrari’s future relationship with its main team sponsor is up in the air following an official name change. Known last season as Scuderia Ferrari Mission Winnow, the later two words are set to be dropped for 2022 – casting doubt over the team’s sponsorship deal with Philip Morris International (PMI).

That deal has always been controversial, and was met with criticism from fans and pundits.

Tobacco branding has been banned from F1 for the last 15 years, and many thought the deal with one of the biggest cigarette firms in the world was in breach of that rule.

But the team has not showcased any of the firm’s tobacco products on the livery of its car or anywhere else in its branding.

Instead, the bright green Mission Winnow logos were seen on the cars, team uniforms and at the end of the official team name.

That will no longer be the case from next season, with team boss Mattia Binotto confirming the change in his end-of-season media briefing.

The Italian said he hoped the team would be able to continue to work with PMI, but hinted that this might not be the outcome.

“They have been our title sponsor,” he told reporters when asked if Ferrari would be maintaining its relationship with PMI.

“So I think that’s quite straightforward maybe as an answer. Still, actually, there are many opportunities on which we may collaborate with them, keeping them as partners.

“We have options on the table at the moment and we are still talking with them.

“Hopefully, they will remain still as a strong partner, but it’ll take some more days and some more weeks.”

In terms of their performance, Ferrari are back on the up after suffering one of their worst seasons in decades.

A dismal sixth-placed finish in 2020 was responded to well, as the Prancing Horse galloped back towards competitivity and finished as ‘best of the rest’ last season.

They looked inferior to McLaren for a while, but produced a monster engine upgrade in the second half of the season which, in the end, helped them to snatch third place in the constructors’ championship.

And they have a pair of drivers who can keep pushing them to bigger and better things if their engineers can provide them with a strong car.

Charles Leclerc has long been viewed as the future of the team, and was a consistent points-scorer in 2021.

His team-mate Carlos Sainz enjoyed a stellar first season with Ferrari, outscoring Leclerc in the end by finishing third in Abu Dhabi – his fourth podium of the year.

Ferrari are so impressed with the Spaniard that they are planning on extending his stay with the team.

Binotto confirmed last week that he is planning to have talks with Sainz ahead of the new season, and hopes negotiations will be “an easy discussion”. 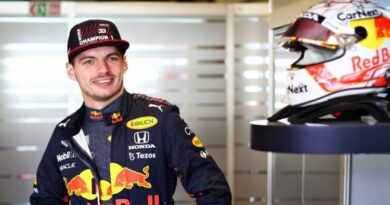 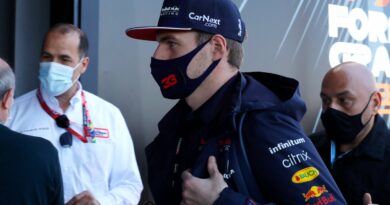 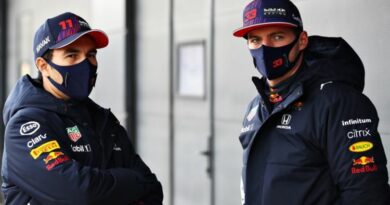