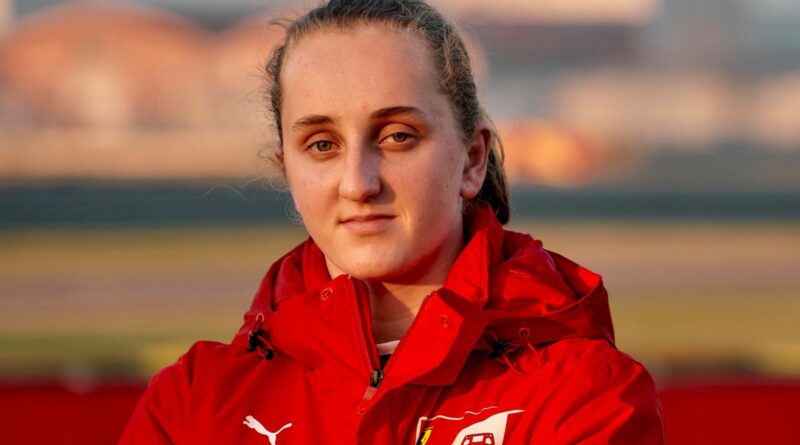 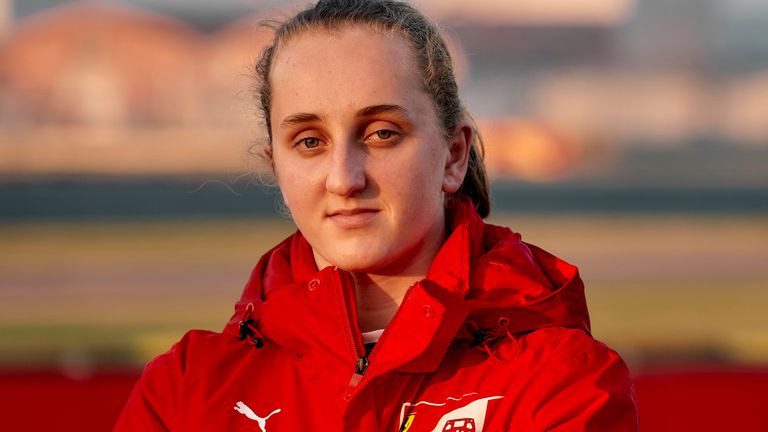 Ferrari have announced Dutch teenager Maya Weug as the first female inductee into their driver academy.

Weug, 16, earned the coveted position after being crowned the winner of the FIA’s inaugural Girls on Track – Rising Stars programme, run in conjunction with the Ferrari driver academy and the governing body’s Women in Motorsport commission.

Beating the three other finalists in the competition after an evaluation day at Ferrari’s Maranello headquarters last week, Weug will now also be given a seat in one of the FIA’s Formula 4 championships this year.

“This is a key moment in the history of Scuderia Ferrari and its Academy, the FDA, set up in 2019 to shape the drivers of the future for our Formula 1 team,” said Ferrari team principal Mattia Binotto.

“Now, thanks to the partnership with the FIA in the “Girls on Track-Rising Stars” programme, for the first time, a female driver will join the Ferrari Driver Academy. She is Maya Weug and over the course of this year, she will progress along with us and also take part in one of the F4 Championships Certified by FIA, the category seen as the first step in single-seaters on the road to Formula 1. 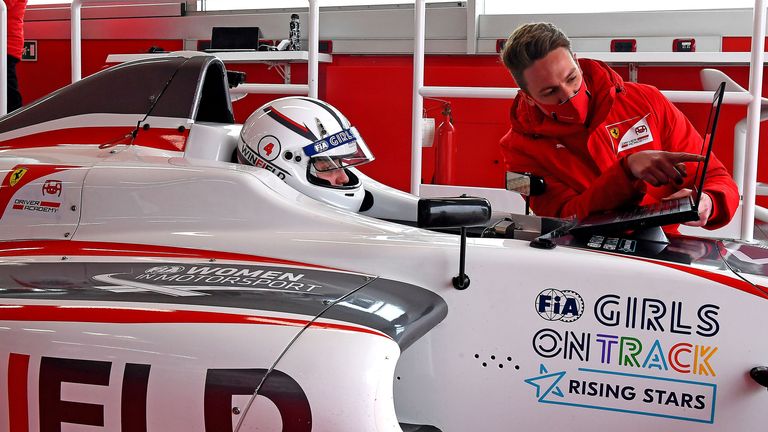 “Maya’s arrival is a clear indication of the Scuderia’s commitment to making motorsport increasingly inclusive, in line with the hashtag supported by the entire Formula 1 community, #weraceasone.”

A delighted Weung, who was born in Spain to a Belgian mother and Dutch father, said: “It’s been my dream for so long, since I’ve started karting. Being with Ferrari is amazing. Now being here and winning is unreal.

“It has been an amazing experience.”

Marco Matassa, the head of Ferrari’s driver academy, added: “Despite very limited experience in a single-seater, she had a good turn of speed and demonstrated a mastery of the car that meant she could immediately implement the instructions she was given. This attitude, along with the results she produced both on and off the track, as well as her open and determined personality, led us to conclude that Maya is ready to start her adventure with us at the FDA.”

The three other finalists – 17-year-old Doriane Pin from France and Brazilian youngsters Antonella Bassani, 14, and Julia Ayoub, 15 – will each have the opportunity to test a 488 Challenge Evo sportscar after also impressing the scheme’s judges.

Get a glimpse of what the future holds for her 🙌@fia @fiawim pic.twitter.com/3JGzt4TEUb

With F1 and the FIA determined to widen opportunities in motorsport for all, Weug joins a Ferrari academy which has produced a number of talented drivers in recent years.

Four members of the 2020 field – Sergio Perez, Lance Stroll, Mick Schumacher and Ferrari’s own Charles Leclerc – have progressed to F1 seats from the programme. The late Jules Bianchi was also a graduate of the scheme.

The last woman to race in F1 was Italy’s Lella Lombardi in 1976, one of only two females to start a Grand Prix.

The all-female W Series, meanwhile, will feature on the support bill at eight F1 race weekends this year. 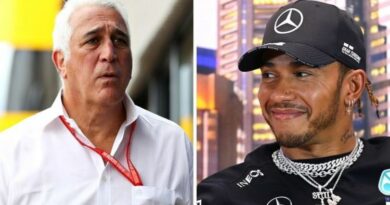