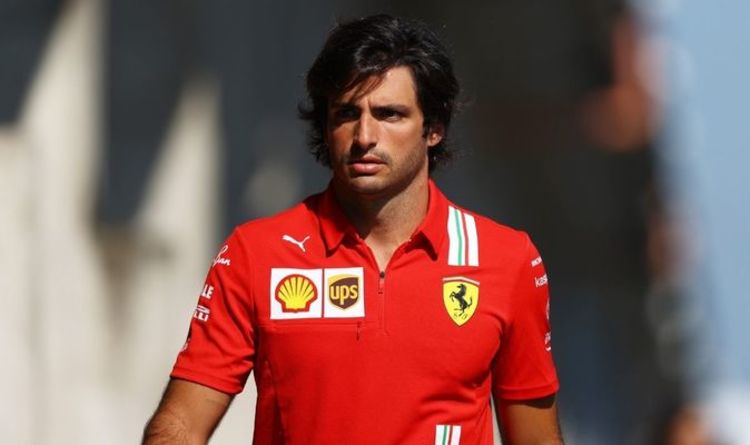 Ferrari’s Carlos Sainz Jnr says he enjoys the challenge of racing alongside drivers like Red Bull’s Max Verstappen, McLaren’s Lando Norris, and team-mate Charles Leclerc, admitting moving to Ferrari gave the Spaniard the confidence he could “take on anyone” with the Italian team behind him.

As part of the Red Bull squad, Sainz moved up to Formula One in 2015 making his debut alongside a then 17-year-old Verstappen at Toro Rosso.

However, Red Bull took a huge gamble on Verstappen in 2016, as they promoted the 18-year-old mid-season to the main squad, with Sainz remaining at the junior outfit, alongside recently demoted Daniil Kvyat.

The Dutchman’s career was catapulted into the limelight, however it was a few years later that Sainz bagged his opportunity to race for one of the most famous teams on the grid.

After moving to Renault for a season, the Spaniard then spent a year at McLaren alongside Norris before Ferrari offered a two-season contract for the 2021 campaign alongside Leclerc.

Since then, the 26-year-old has worked tirelessly alongside Leclerc to turn the outfit around after the Prancing Horse suffered their worse Formula One season in 40 years in 2020, but he believes the backing of such an iconic team has given him extra confidence.

“If you sign a Ferrari deal, you must have done something right in your career,” Sainz told Auto, Motor und Sport.

“I always felt valued by all teams, from Toro Rosso to Renault to McLaren, even after I left them.

“When the public thinks I’m in the shadows, I wonder why.

“Regardless of who I’ve raced against, whether Max, Nico, Lando or Charles, I never had the feeling that I was slower than them or that I couldn’t do something they can. I’ve beaten everyone and always pushed them to the limit.

“I see this as an accolade.

“Max, Lando, and Charles are among the top people in the field, also according to my own assessment. I like the challenge of racing against them.

“And they made me a better driver. That also gave me the confidence that I can take on anyone when I came to Ferrari.

“If I integrate myself properly into the team and set up the car correctly, I don’t have to be afraid of anyone.”

Sainz currently has the edge in the driver standings over his team-mate with his sixth-place finish, with Ferrari sitting third behind Red Bull and Mercedes in the Constructors’ Championship.

Racing continues on August 29 after the Formula One summer break with the Belgian Grand Prix. 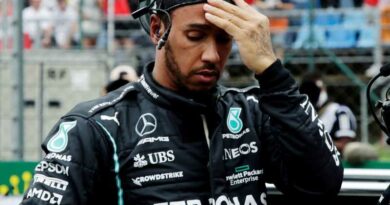