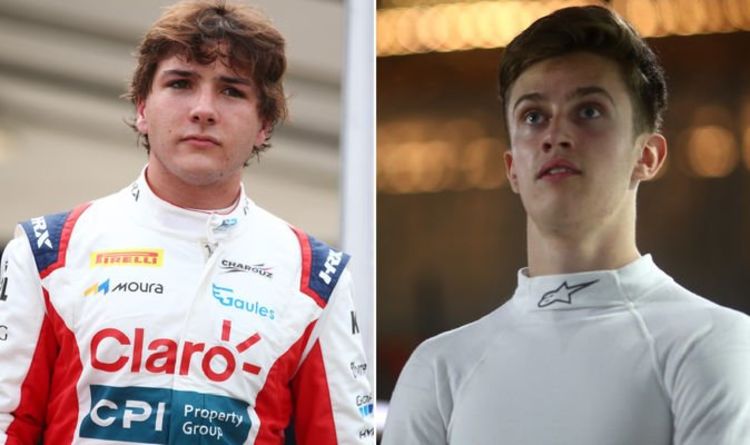 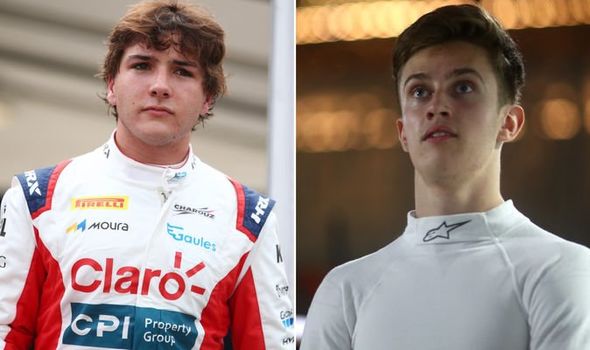 The FIA have released a statement after a huge crash at the start of the Formula 2 feature race, a feeder series that is racing alongside Formula One ahead of the Saudi Arabian Grand Prix. As the lights went out, 18-year-old Theo Pourchaire stalled on the grid, and was collected by Enzo Fittipaldi, grandson of the two-time F1 champion Emerson, who hit into the back of the Sauber Academy driver. 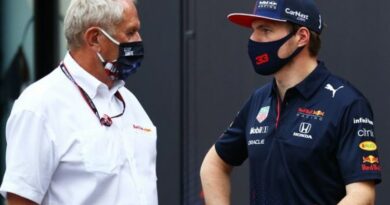 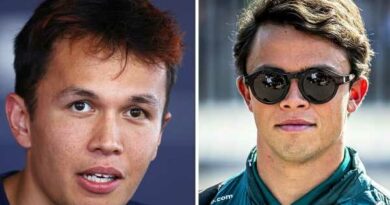 lex Albon out of Italian GP due to serious medical condition