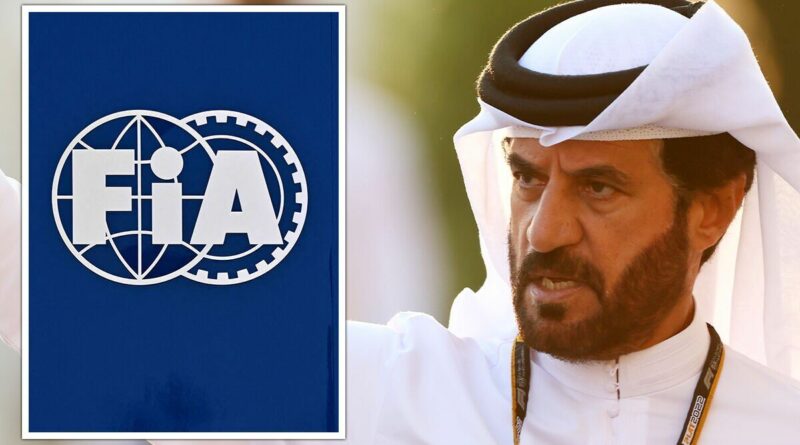 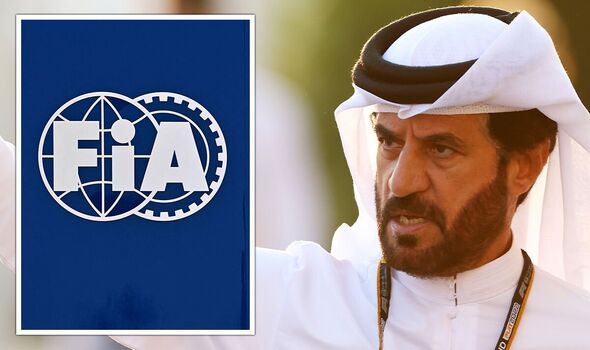 FIA race steward Emmanuelle Pirro has warned F1’s system of race directors isn’t working as he called for changes. Pirro stressed that alternating the man at the top “cannot work” as he pushed for a return to having one person at the helm.

Pirro even revealed the role had been in “crisis” since Charlie Whiting’s shock death back in 2019. Several drivers have also criticised the F1 for having two race directors but FIA President Mohammed ben Sulyaem appears to back the plan.

He recently admitted F1 would continue to have two directors next season due to the demands of the calendar. Pirro told Formulapassion.it: “It is a difficult situation because we are coming from a long period where one man, Charlie Whiting, was at the centre of everything: race director, safety representative and he was the point of contact for the drivers and the team bosses.”

“Since Whiting’s death, there has been a crisis: Laurent Mekies, who was supposed to replace him, was brought in by Ferrari, Masi was removed from his position as everyone knows, leaving Niels Wittich and Eduardo Freitas as the best available, but alternation cannot work.

“You have to make sure there are more people ready, because the race director can only grow in his role that way, you cannot train him from outside.” Haas’ Kevin Magnussen warned it has become “slightly more difficult” to understand the rules with two directors in charge.

Head of the Grand Prix Drivers’ Association (GPDA), George Russell, has also taken a swipe at the decision to split the job in two. He suggested drivers face inconsistent penalties and can then no longer discuss unfair decisions at the next race meeting.

He explained: “It was frustrating sometimes when we were talking about a certain incident on track and the stewards who actually made that decision weren’t there to give their views on this.”

Despite the opposition, FIA boss Ben Sulayem has stressed he was happy with keeping the rules as they were. He hinted at his support for maintaining two people in the role as he admitted the FIA were looking to train more race directors for the future.

He commented: “There is a process underway. We have a team working on the training of commissioners and race directors. You cannot have just one (director). I think you have to have a second option.

“We cannot trust ourselves because what if something happens “We have to be prepared for any contingency if we want to strengthen our sport.” 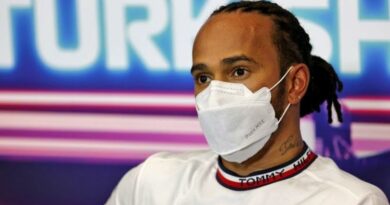 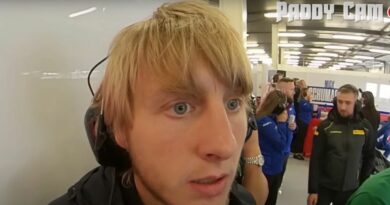