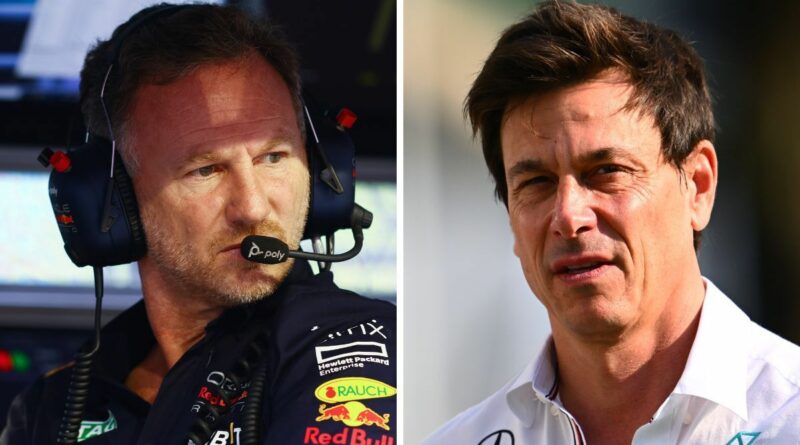 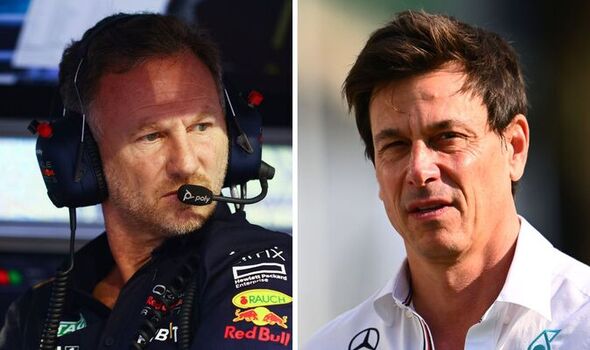 Mercedes boss Toto Wolff could reportedly go back on his original plan of not flying to Suzuka for the Japanese Grand Prix depending on the result of the FIA’s investigation into the cost cap row. Reports emerged last week ahead of the Singapore Grand Prix that both Red Bull and Aston Martin had broken last year’s £114million ($145m) budget cap.

Toto Wolff and Christian Horner exchanged barbs in the media over the accusations, with the Red Bull team principal going as far as to threaten legal action. “They are hugely defamatory,” said the Red Bull team boss. “We take umbrage to them. And one can only assume it’s not coincidence that this is the point where Max has his first strike at the World Championship.

“So unless there is a clear withdrawal of those statements, we will be taking it incredibly seriously and looking at what the options available to us are.” Some F1 fans have reacted to the potential breach of regulations by Red Bull with anger and even called for Max Verstappen to have his title stripped and handed to Lewis Hamilton.

Last year’s title decider in Abu Dhabi had already faced heavy scrutiny due to the Safety Car debacle on the final lap. It’s now been reported by some that Red Bull exceeded last year’s budget cap by around £10m – which the F1 team deny. 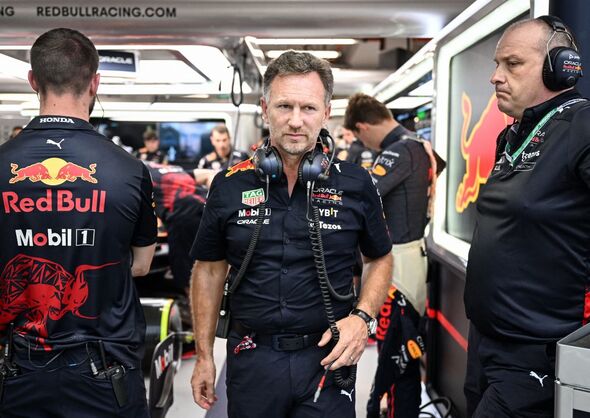 All allegations against Red Bull and Alpine have been unproven so far, but all will be revealed on Wednesday. But the FIA’s final outcome may see Wolff change his plans ahead of the Japanese Grand Prix this weekend.

According to PA, Wolff had originally made it clear that he wasn’t going to travel to Suzuka. It would be the first race since 2019 that Wolff would miss, but the Mercedes team principal is supposedly willing to make an ‘unscheduled’ flight to Japan depending on the FIA’s verdict.

Next year will see F1 teams contend with a record-breaking 24 races in one single season. And Wolff has admitted that it won’t be possible for him to attend every race.

“I will start to skip a few races. The whole team needs to look at it,” he said. “It is not sustainable for anyone to do 24 races. The drivers have to, but we start on Monday in the office and go through until the end of the week.

“We need to find a solution, and I think the race team will skip a few races every year in order to survive. There are a few individuals that can take over some of my tasks. Not physically being at the race meeting doesn’t mean that I am not at the race.

“I have a full intercom setup. There is a race support room at the factory, and I will be part of every single debriefing. I just won’t be there physically.”

Carlos Sainz reaching potential with McLaren as he enjoys superb 2019 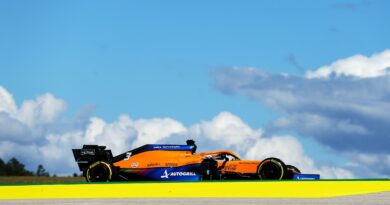 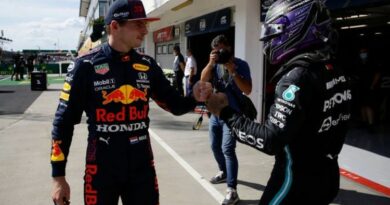