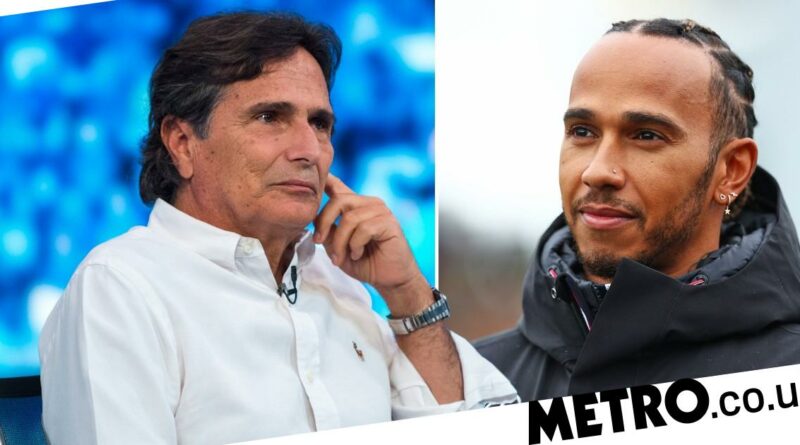 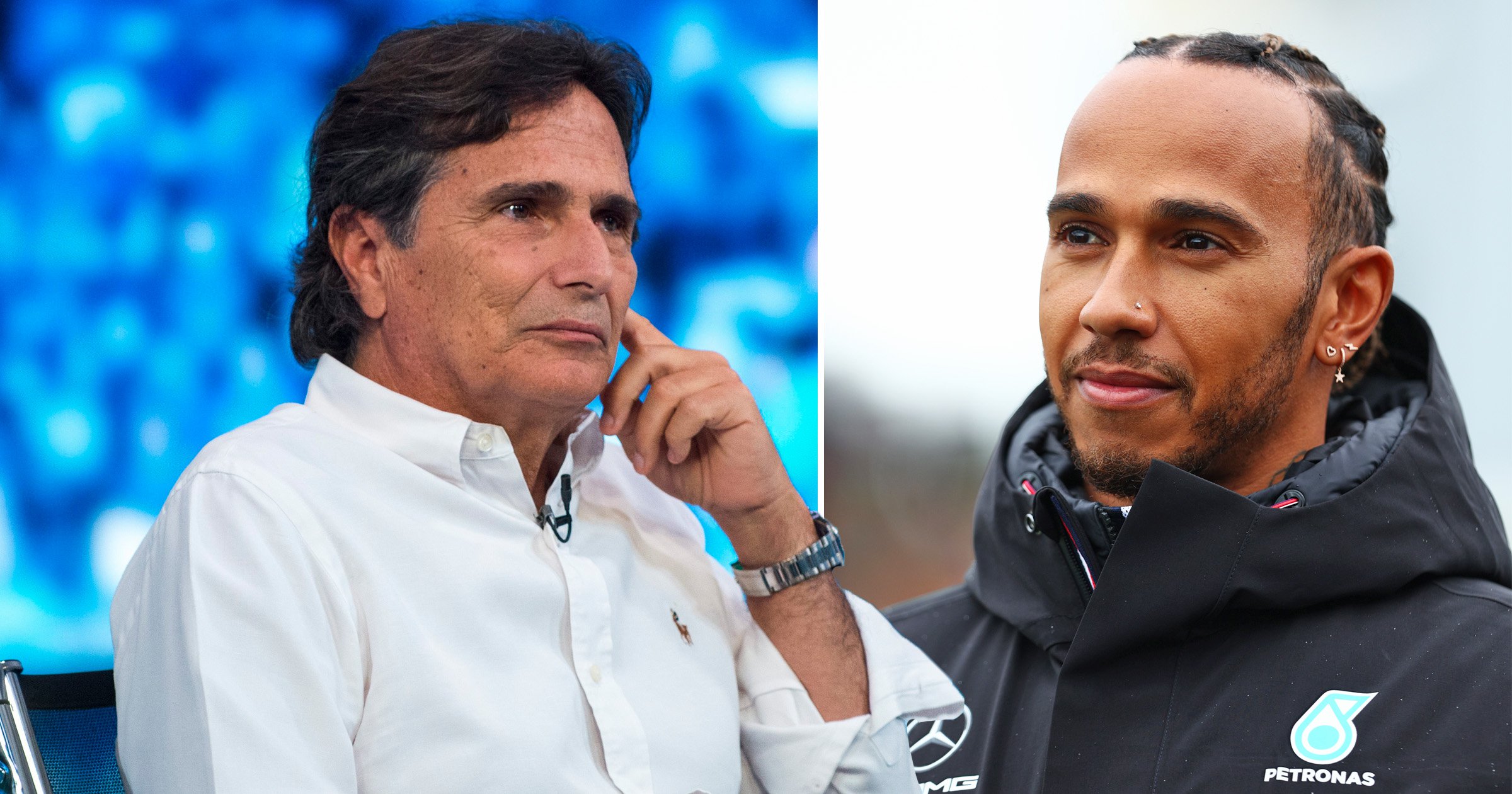 Footage of the 69-year-old referring to Hamilton with a Brazilian-Portuguese equivalent of the n-word slur, as well using homophobic language, resurfaced last month from an interview he gave to a podcast in his homeland. The interview was recorded last November but only gained traction on Brazilian television in late June.

Piquet was discussing the incident between Hamilton and Red Bull driver Max Verstappen at last year’s British Grand Prix at Silverstone, where the pair duked for the lead into Copse corner and Verstappen crashed out into the barriers at high speed.

Hamilton was blamed for the incident by Piquet, whose daughter Kelly has been dating Verstappen for a number of years, before he launched into a vile tirade including disgraceful racist language. In an extended version of the clip, Piquet also uses homophobic slurs against Hamilton.

‘Discriminatory or racist language is unacceptable in any form and has no part in society,’ F1 said in a statement, while Mercedes added: ‘We condemn in the strongest terms any use of racist or discriminatory language of any kind. Lewis has spearheaded our sport’s efforts to combat racism, and he is a true champion of diversity on and off track.’

Hamilton responded by posting a powerful message online about the need for action.

‘It’s more than language,’ he wrote on Twitter. ‘These archaic mindsets need to change and have no place in our sport. I’ve been surrounded by these attitudes and targeted my whole life. There has been plenty of time to learn. Time has come for action.’

Piquet eventually made what he called an apology, but which mainly consisted of him attempting to justify his use of bigoted vocabulary.

Now a judge in Sao Paolo has ordered an investigation into Piquet’s comments, after a human rights group brought charges against him for causing moral damage to black and LGBTQ+ people.

The charges include a claim for Piquet to pay around £1.5m in damages. Piquet will have 15 days to state his case to judge Felipe Costa da Fonseca Gomes of the Distrito Federal court. 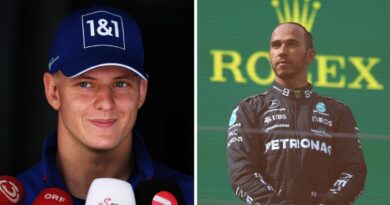 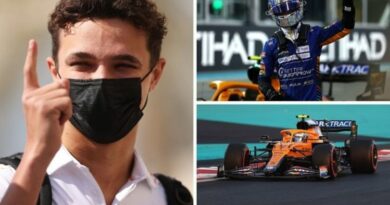