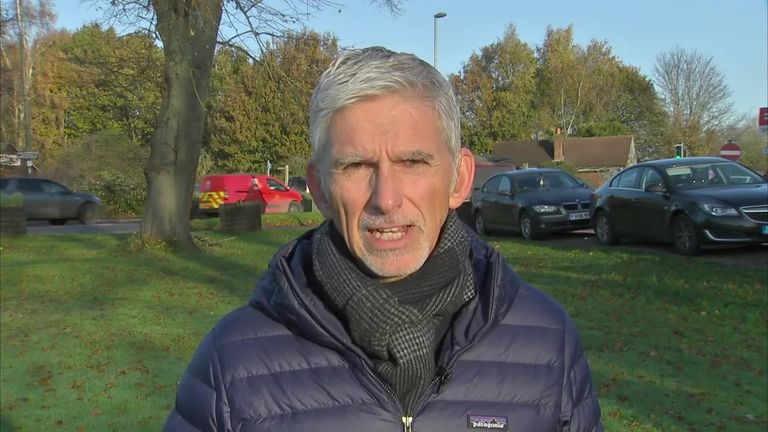 Formula 1 has set out its first ever sustainability plan with the aim of achieving a net zero-carbon footprint for the sport by 2030.

The sport, which will have a record 22 grands prix next year with the 10 teams flown around the world, said carbon reduction projects would start immediately.

It also promised that all Formula 1 events would be sustainable by 2025.

“We recognise the critical role that all organisations must play in tackling this global issue,” said chairman Chase Carey,

“By leveraging the immense talent, passion and drive for innovation held by all members of the F1 community, we hope to make a significant positive impact on the environment and communities in which we operate.” 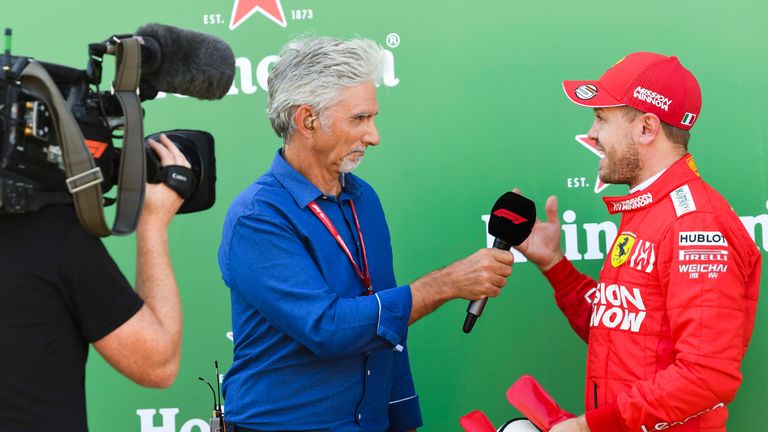 “I think they’re incredibly ambitious. It is a huge challenge for all of us and that’s why I think Formula 1 has actually stolen a march a little bit here.”

Carey said the current V6 turbo hybrid power engines, in use since 2014, were the most efficient in the world and delivered more power from less fuel than any other car.

“We believe F1 can continue to be a leader for the auto industry and work with the energy and automotive sector to deliver the world’s first net zero-carbon hybrid internal combustion engine,” added Carey.

F1’s pledge includes the road and air transport of staff, drivers and equipment Other initiatives such as moving to ultra-efficient logistics and 100 per cent renewable powered offices, facilities and factories have also been targeted.

F1 also said sustainable materials will be used at all events, with all waste reused or recycled, and single-use plastics would be barred.

There would be incentives offering fans a greener way to get to the races.

The sport’s six-time champion Lewis Hamilton, who has gone vegan, has spoken out this year about his own efforts to reduce his carbon footprint.

The Mercedes driver told reporters last month that he had sold his private jet and was flying less for pleasure, had banned single-use plastic from home and office and aimed to be carbon neutral by the end of 2019.

“It is not the easiest because, yes, we are travelling around the world and we are racing Formula 1 cars,” he said then. “Our carbon footprint for sure is higher than the average homeowner that lives in the same city. “But it doesn’t mean you should be afraid to speak out about things that can be for a positive change.”

Sebastian Vettel, the Ferrari driver and four-time champion, added: “It is very difficult for us to have acceptance from the outside because we don’t have the smallest [carbon] footprint. The races are around the world and we do have to travel.

“But I feel F1 should do more. It is a worldwide operating platform and we should send a more positive message.”

“I think they’re incredibly ambitious. It’s also to their credit that they’ve actually flagged this up and grasped the nettle because they are going to be a target. I think that any automotive sport is going to be a target for the concerns and the debate about how we resolve our problem with producing carbon into the atmosphere.

“If anyone can do it, then Formula 1 can. It is about problem solving and there are a number of very talented engineers in Formula 1 who love a problem and they’ll find a solution.

“It is a huge challenge for all of us and that’s why I think Formula 1 has actually stolen a march a little bit here so that’s why by making this announcement they’ve set themselves a target.

“There’s an untold story at the moment about the fuel efficiency of current Formula 1 cars – they’re the most phenomenally efficient engines ever produced. But that is not the problem, we need to be able to offset the amount of carbon produced globally by the whole sport. 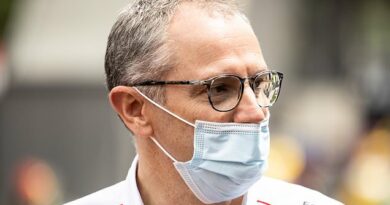 McLaren: Lando Norris and Carlos Sainz to continue for a second season in 2020 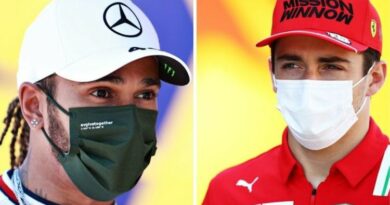