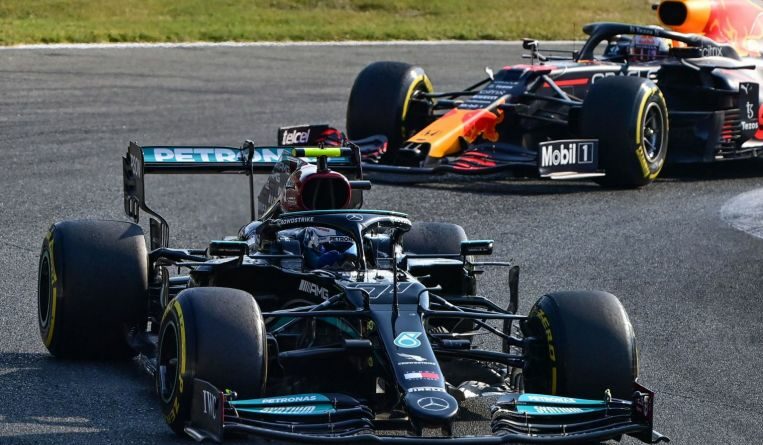 Valtteri Bottas won the sprint for Mercedes but engine penalties mean the Finn will go to the back of the grid for the main race at Monza.

McLaren’s Australian Daniel Ricciardo will join Verstappen, second at the flag, on the front row.

Verstappen gained two world championship points, with seven times world champion Hamilton fifth on track after a poor start and set to line up fourth on the grid with McLaren’s Lando Norris third. 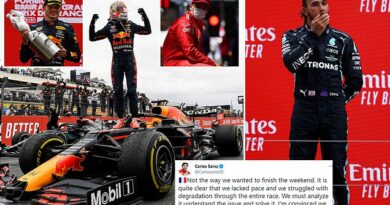 SIX things we learned from the French Grand Prix