Formula One chiefs confirm venues for the SIX sprint races of 2023… with Austria, Qatar, Belgium, Azerbaijan, USA and Brazil set to host next season’s Saturday events following success in the format

Azerbaijan, Qatar, Austria, Brazil, Austin in the USA and Spa in Belgium will be the venues for the six sprint races in the Formula One calendar from the 2023 season.

The new campaign is set to open in Bahrain on March 5 and close in Abu Dhabi on November 26.

Following the announcement that next year’s Chinese Grand Prix in Shanghai has been cancelled amid ongoing coronavirus restrictions in the country, it is understood F1 bosses are in dialogue with a number of interested venues about filling the gap to ensure a record 24 rounds still go ahead in 2023. 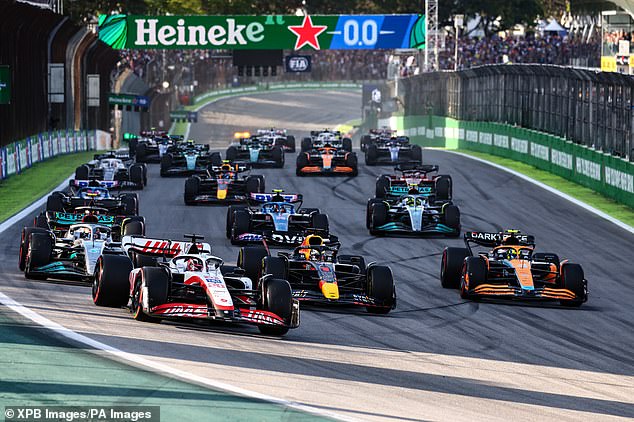 Interlagos, Brazil will stage yet another sprint race next season alongside five other circuits 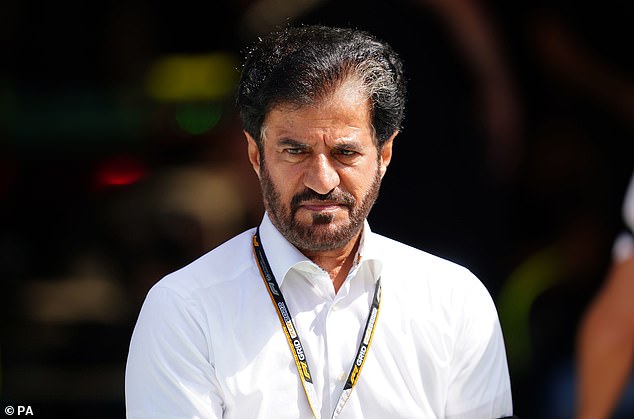 Sprint sessions were introduced during 2021 as an addition to the usual weekend format which saw qualifying shifted to Friday and an extra 100km race slotting into Saturday’s schedule which then set the grid for the Grand Prix on Sunday.

The FIA had previously announced there would be double the number of sprint events from three, with the venues confirmed on Wednesday.

Silverstone, Monza and Interlagos, Brazil played host to the first trio of sprint events in 2021, with Imola, the Red Bull Ring in Austria and Interlagos again selected for 2022.

Selections for 2023 were made following research into the most suitable tracks for the format, including overtaking opportunities, close racing and high-speed sections. 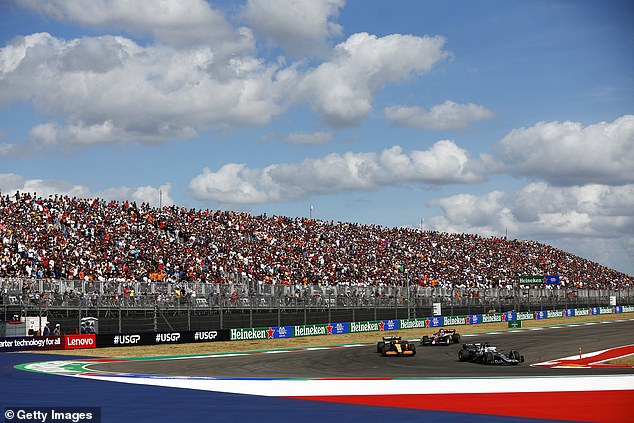 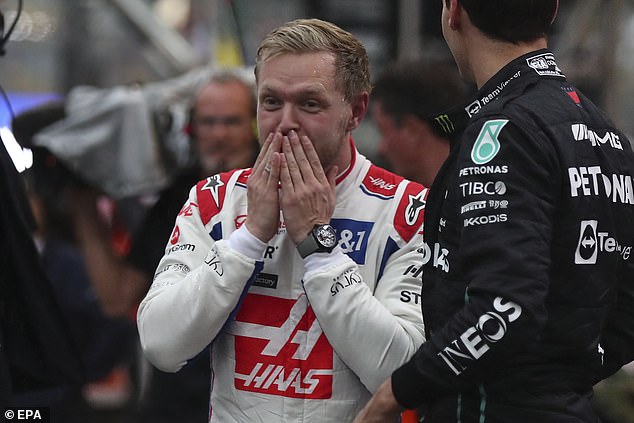 F1 president Stefano Domenicali said: ‘We have seen a hugely positive reaction to the F1 Sprint events during the first two years of its running, and we can’t wait to bring even more action to fans with six events next year, including our first US F1 Sprint in Austin.

‘The introduction of the F1 Sprint has created a race weekend that includes three days of competitive racing action and brings more entertainment to fans of the sport as well as additional value for key stakeholders including teams, broadcasters, partners, and host venues.’

FIA president Mohammed Ben Sulayem added: ‘Following strong collaboration between the FIA and FOM, and the approval of the World Motor Sport Council, we are pleased to reveal the six events for Sprints for the 2023 season. We look forward to this exciting addition to the calendar.’ 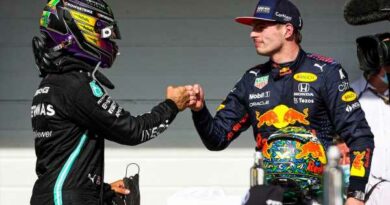 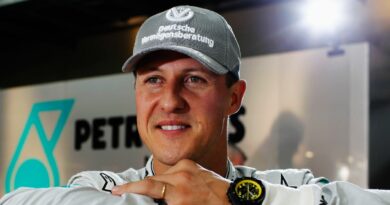