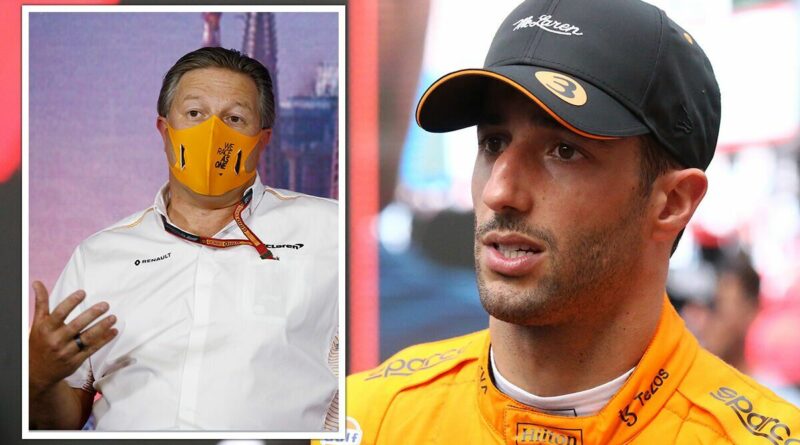 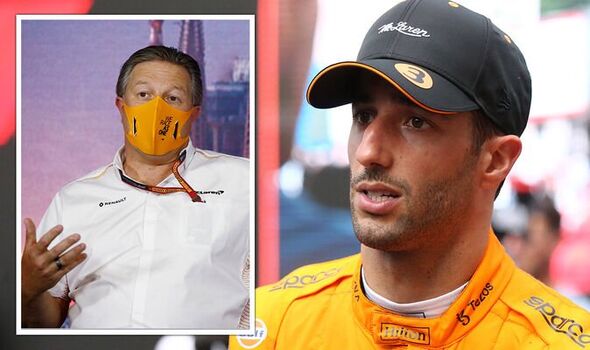 Daniel Ricciardo’s future at McLaren is in doubt after boss Zak Brown admitted the Australian has not met the team’s expectations. The 32-year-old has only beaten Norris twice this season and one of these came after the Briton’s crash at the Miami Grand Prix.

Ricciardo has only stood on the podium for McLaren once since joining the team in 2021 compared to Norris’ five in the same time frame. His future was put in doubt ahead of the Monaco Grand Prix with Zak Brown claiming the team was keen to see Ricciardo closer to Norris.

He said: “Lando definitely has an edge. Obviously, we would like to see Daniel much closer to Lando and have a good intra-team battle… Short of kind of Monza and a few races, it’s generally not kind of met his or our expectations.” Ralf Schumacher has also weighed into the discussion, claiming he doesn’t see Ricciardo at the team for next season.

He said: “The rumours [about Ricciardo’s future] as well as the statements in the team, are getting louder. He’s just too far away from his teammate. I’m curious how the future looks for him. It will be quite difficult for him. If it stays the way it is now, I don’t see him at McLaren next year.’

Here is Express Sport’s pick of four drivers McLaren could look to if Ricciardo is replaced.

The IndyCar star recently signed a testing and development contract with McLaren as he desperately eyes a slot on the F1 starting grid. Team principal Brown may also look to Herta in a bid to capitalise on the newly found US audience desperate to see an American driver on the grid.

Brown recently claimed the team had a ‘plan installed’ for the 22-year-old suggesting he is a key part of the team’s squad going forwards. Brown even admitted he would be ‘in with a shot’ at an F1 drive if he continued his good performances.

He said: “Colton has to be super fast, fun and enjoyable to work with, and he has to be very good in his technical feedback. If he does all of that … when a seat becomes available, he’s in with a shot.”

The Mexican has just signed a new deal to keep him at Mclaren’s IndyCar squad until 2025. However, his new deal will include extra seat time in F1 cars after he took part in the end-of-season Young Drivers Test at Abu Dhabi last season.

Brown confirmed O’Ward would ‘definitely’ be included as part of the team’s F1 testing programme which keeps him firmly in play. O’Ward himself has openly declared his love for F1 and suggested he would love to make a transition within the next couple of years

He said: “My dream of becoming a racing driver came about in Formula 1. It’s what opened your heart to such a different world.”

De Vries is one of the best drivers to have never made it into a full-time F1 seat and has soared on the world motorsport stage. The 27-year-old won the Formula E title in 2021 and got his first taste of F1 this season as he stood in for Alex Albon at the Spanish Grand Prix.

McLaren can already call on the Dutchman’s services as he is contracted to engine partner Mercedes.

Piastri dominated the 2021 Formula 2 season a year on from securing the Formula 3 title. The Australian has been praised as one of the sports’ greatest upcoming talents but yet has not secured a drive on the grid through a simple lack of slots.

The 21-year-old is contracted to Alpine but joined McLaren’s pool of reserve drivers ahead of the new season. 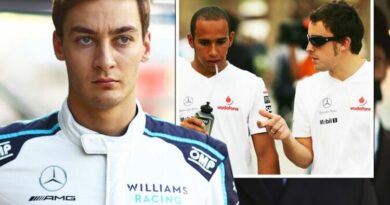 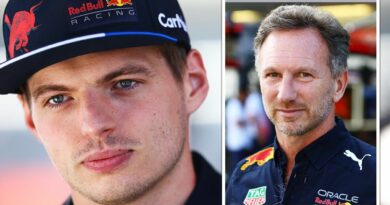