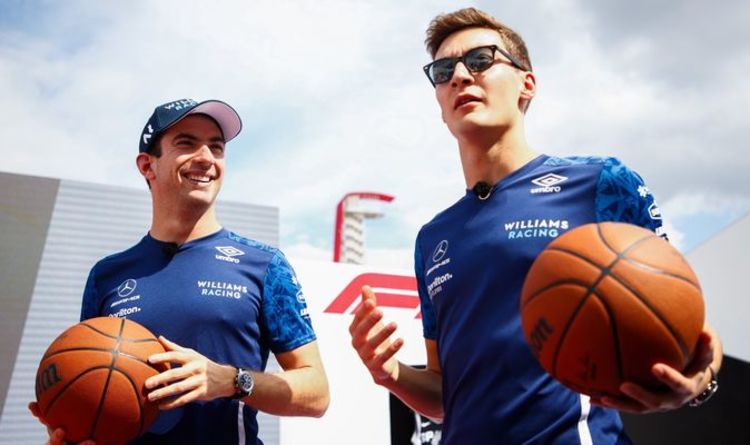 Nicholas Latifi has received an outpouring of support from fans and his fellow F1 drivers after he published an emotional statement on social media. The Williams driver inadvertently played a big role in the title-deciding race in Abu Dhabi just a few weeks ago when he crashed out in the final few laps.

Latifi’s retirement led to a safety car period which gave Max Verstappen the chance to overtake Lewis Hamilton on the final lap of the race after Michael Masi allowed the five lapped cars between the two championship contenders to go through.

The Williams driver was trending on social media in the aftermath of the race when Verstappen was crowned world champion.

And Latifi has now spoken out on the horrible abuse he received in the past few weeks.

Part of his statement read: “People will have their opinions, and that’s fine.

“Having a thick skin is a huge part of being an athlete, especially when you are constantly in a position to be scrutinised.

“But many of the comments I received last week crossed the line into something far more extreme.

“It concerns me how somebody else might react if this same level of abuse was ever directed at them.

“No one should let the activities of a vocal minority dictate who they are.”

And Latifi’s message led to an outpouring of support from his fellow drivers, with Russell one of the first to speak out.

Russell tweeted: “Huge respect to you for speaking up, @NicholasLatifi.

“There’s no place for this kind of hatred in our world.”

Norris also jumped to the defence of Latifi and supported the Williams driver’s message.

On his Instagram story, Norris re-posted Latifi’s statement with a message of his own to support the Williams driver.

Mercedes’s official Twitter account also wrote: “Stay strong @NicholasLatifi. We stand with you in the fight against online hate and abuse.” 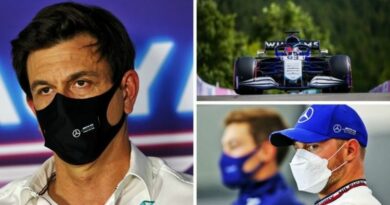