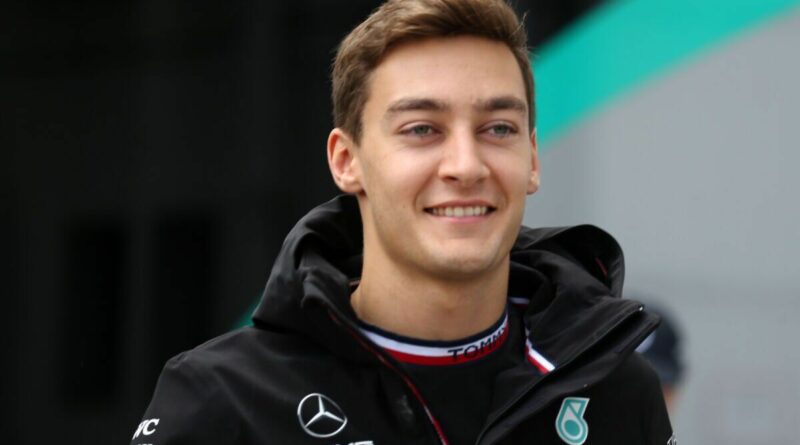 George Russell has explained how Max Verstappen and Charles Leclerc’s cars could go slower over the coming races as Mercedes continue to protest for tougher floor controls. Red Bull and Ferrari have developed a slightly flexy floor on their cars, which Mercedes feel are giving them an advantage.

Toto Wolff is leading calls for the FIA to look into the situation after the Silver Arrows struggled in the first half of the season. Russell has suggested that his team will not get a direct benefit from the proposal, but it could hinder their nearest rivals, including title challengers Verstappen and Leclerc.

“It definitely changes nothing for us so it is not going to make us faster or slower,” Russell said. “We don’t know for sure what it’s going to do to our competitors.

“It is not going to make anybody faster but it may slow some teams up slightly. There are no guarantees of that but let’s see how it pans out.”

Mercedes have yet to win a race this term, meaning Lewis Hamilton is on course for the worst season of his career. But the seven-time world champion believes he will “definitely” cross the chequered flag first at some point this campaign. 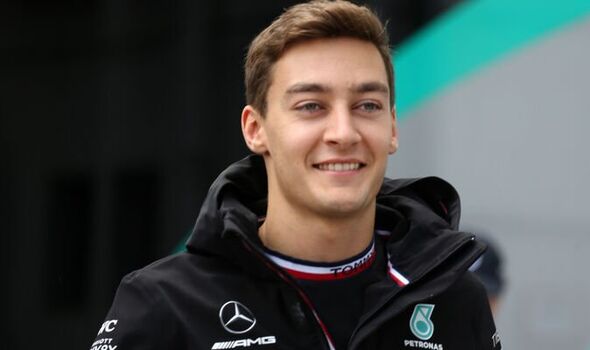 He said: “We have been improving. We have had this consistency in recent races and great progress the team is making.

“The car is becoming more of a racing car – which is not particularly what it was at the beginning of the year – more like a normal racing car in terms of its characteristics, and the last race was the best showing we’ve had so far and that was a huge boost that we can close the gap.

“It will naturally continue to be tough. The other guys are doing an amazing job but I do believe we can close the gap.”

Russell states that he “absolutely” shares the same confidence as his team-mate and outlined his goals for the remaining races. 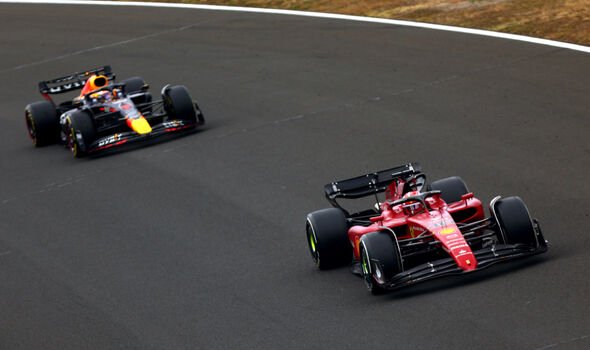 Russell said: “We are in a position now where we can probably fight for second in both championships.

“Obviously we go in with the fighting spirit and we want to win every race and the championship but being realistic Red Bull and Max are doing an exceptional job and they are a long way ahead of everyone else.

“But I guess we want to be the highest points scoring team in the second half of the season. That has to be our target.

“Second in both championships is not far away. The learning we will do in the second half of the season will give us confidence for next year as well.” 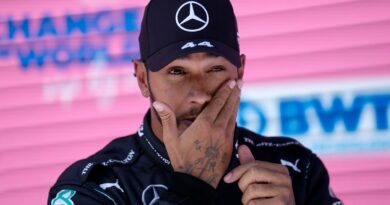