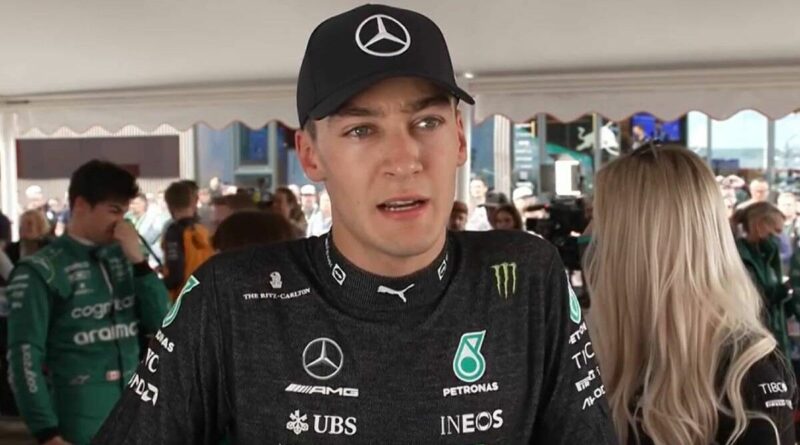 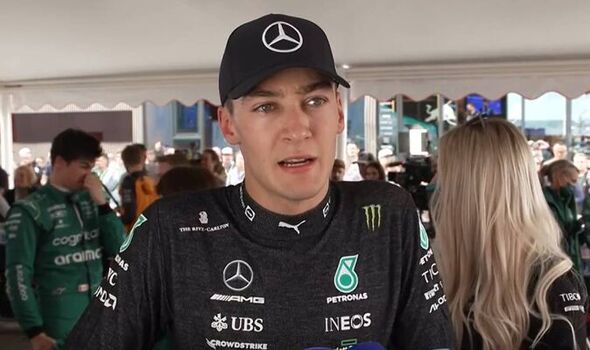 George Russell agrees with Lewis Hamilton’s assessment of Mercedes’ struggles at the Emilia Romagna Grand Prix this weekend with the former Williams driver accepting “there’s nothing we can really do for tomorrow”. Russell sat second in the Drivers’ Championship heading into this weekend after some solid performances through the opening three races despite the team’s clear issues.

But their problems were magnified on Friday with both drivers having to fight with the car to get out of Q1. Russell was only able to qualify 11th with Hamilton down in 13th for Saturday’s sprint.

Imola is notoriously a tough track to overtake on as it is and neither of the two Mercedes drivers were able to make up any ground on their starting positions. Russell finished where he started while Hamilton dropped one place down to 14th.

Both drivers were downbeat after the race with Hamilton admitting they’re not in the championship fight this year. The seven-time world champion added there’s little the team can do this weekend and Russell echoed those comments, going on to claim the team has so far been over-achieving.

“The car is faster, but we just don’t have the speed in the straights to move forward and here there’s only one overtaking opportunity so that halted our progress,” he told Sky Sports. “It’s clearly been a difficult weekend.

“We probably over-achieved in the first three races and this weekend we’re probably behind where we deserve to be. I think we know why the tyre warm-up has been very difficult. It was a very cold day yesterday, that’s when we saw the Haas’ excel and the McLarens, who generally have difficult race pace, they’re very good over one lap when it’s difficult to warm the tyres up.

“We’ve got to try and find a balance somehow, but there’s nothing we can really do for tomorrow.”

It’s been a different story entirely for both Red Bull and Ferrari this year with Max Verstappen and Charles Leclerc the two leading title contenders. Reliability issues have plagued Verstappen’s start to the season, but it’s clear Red Bull have the package to challenge Ferrari.

Leclerc had been the pace-setter on Friday, but Verstappen was able to capitalise on a chaotic qualifying session to take pole for Saturday’s sprint. But the reigning world champion had a poor start in the sprint with Leclerc taking the lead into the first corner.

Leclerc opened up a strong lead in the following laps, but Verstappen soon closed in towards the end with the Ferrari struggling with tyre degradation. And Verstappen was close enough on the penultimate lap to overtake his championship rival and pick up eight points.

The Dutchman will start ahead of Leclerc on the front row for Sunday’s race, with Sergio Perez and Carlos Sainz just behind the pair.

Formula One: Ferrari made no offer to keep 'first choice' Vettel admits Binotto 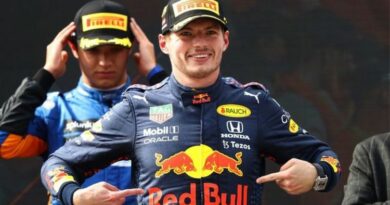