George Russell expects an improved performance from the Mercedes cars at the Azerbaijan Grand Prix as they will be ‘more suited’ to the track than at Monaco, but he conceded they are still unlikely to compete with the leaders.

Russell finished fifth in the last race at Monaco while his teammate Lewis Hamilton could only manage eighth as the Mercedes W13  cars suffered from a recurring porpoising issue.

The team currently sit third in the Constructors’ Championship behind Red Bull and Ferrari while Russell is placed fourth in the Drivers’ Championship. 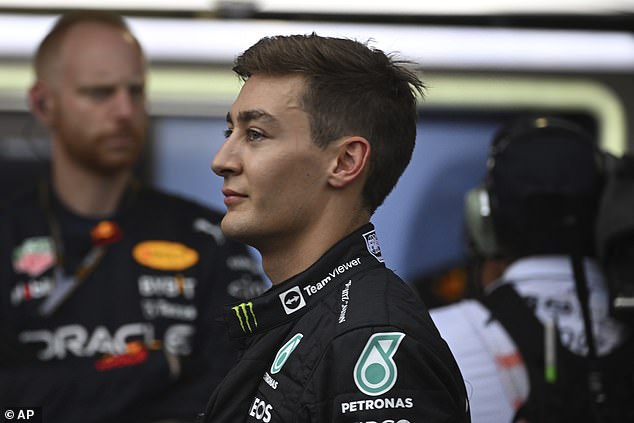 ‘[The car] definitely will be more suited, but I don’t think it’s going to transform our finishing position,’ Russell told Planet F1.

‘Around Monaco we were six tenths behind, and into Baku we will probably be three tenths behind the front runners we hope, for the best case.’

Hamilton joined his teammate in hoping for an improved showing in the next race. He added: ‘I’m praying the car doesn’t feel like it [did at Monaco]. This was the worst in this car so far because of the potholes.’ 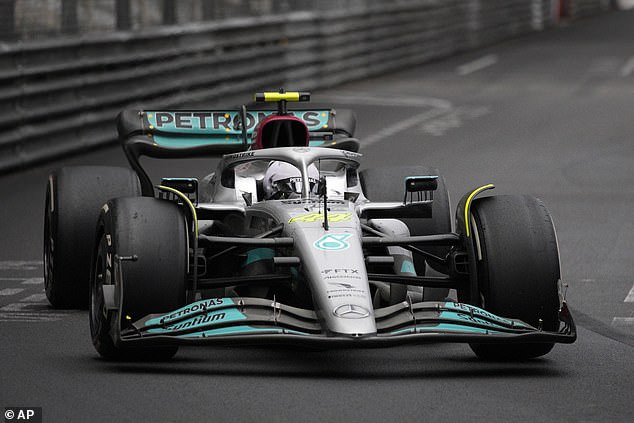 ‘I’m looking forward to it going away – just my teeth, my jaw moving all the time. I’m done shaking.

‘I don’t know if it’s the porpoising. I hope it’s not what we had in the last race, so I want it to not be a problem. But if there are potholes, then in the corners we can have them.’

The Azerbaijan Grand Prix will take place this Sunday. It was won by Red Bull’s Sergio Perez last year, but Mercedes have had success at the track, winning in both 2018 and 2019.