George Russell has declared that he is looking to reap the rewards of Toto Wolff’s loyalty by justifying his newly-acquired seat at Mercedes over the course of this year. The 23-year-old is currently gearing up for his debut season with the Silver Arrows after being selected to replace Valtteri Bottas as Lewis Hamilton’s team-mate on a long-term basis.

Russell established himself as one of the grid’s most talented young stars during his three-year stint at Williams after joining the team as a rookie driver back in 2019.

He turned plenty of heads with a number of hugely influential performances last season, with his finest moment coming in the form of a remarkable podium finish after qualifying on the front row in Belgium.

The man from King’s Lynn went on to line up in third at the Russian Grand Prix but was unable to stop himself from slipping down the order to finish in tenth place.

Russell will be hoping to take the next step in his F1 career by earning his maiden race victory with Mercedes when the on-track action gets back underway in March.

It seems as though he is relishing the prospect of working under Wolff, who has spearheaded the German outfit’s eight-year period of Constructors’ Championship dominance after joining the team in 2013.

“What I admire so much from Mercedes and Toto is how loyal they are to their own,” Russell told the Motor Sport Magazine Podcast.

“Valtteri [Bottas] has been such a key figure and key driver for them to help them achieve all of these World Championships along the way.

“There’s a lot of people [who] can say some negative things, or [say things about him] being off the pace of Lewis Hamilton.

“But he’s been an incredibly important part to all of that success, and they want to reward that loyalty.

“And maybe if he went through one or two bad races throughout last year, they’re not just going to get the axe out and say: ‘Thank you very much and see you later’. That’s not how they do things.

“They give people the full opportunity, and the full chance. I’m a 23-year-old, from their side, there’s no need to rush. We’ve got the whole future ahead.”

Russell went on to admit that he is hopeful of receiving the same loyal treatment as Bottas if he manages to exceed expectations at Mercedes over the next few years.

“I guess that loyalty brings faith to me as a driver, equally to the 2000 employees that Mercedes have between Brackley and Brixworth,” he added.

“If I work hard and I perform the goods, they are going to reward me with that loyalty, and I don’t have to have any concerns about my job or my future, you probably go ahead and perform even better.

“So I guess that’s what I really admire from those guys, and they certainly do things quite different to other teams down the grid, so I’ve got to be very grateful and thankful to have Toto as [my] boss.

“That loyalty that he’s shown Valtteri, if I perform, he’ll show to me and everybody else in the team when they do a good job.”

Russell will be looking to mark the start of his Mercedes career with a bang by achieving a positive result at the season-opening Bahrain Grand Prix in two months’ time. 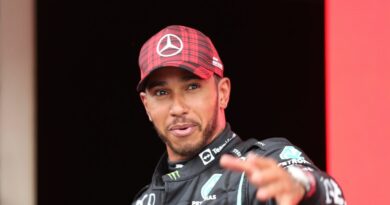 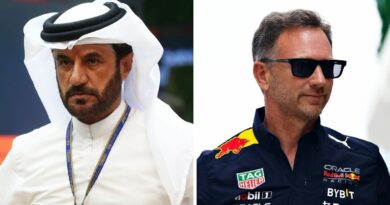 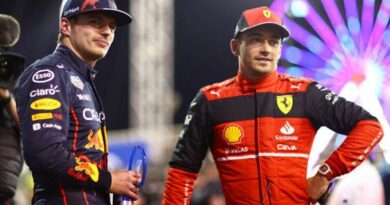