George Russell is one of Formula 1’s brightest young talents. In early 2017, he joined the Mercedes junior driver programme and went on to win the GP3 Series before clinching the F2 championship the following year. It was later announced he would drive for Williams in F1 for the 2019 season.

Speaking at the time, Russell said: “It is a huge honour to join a team of Williams’ prestige and heritage.

“Formula One has been a life-long dream. From watching the races when I was a child, it feels surreal that I will now be lining up on the grid, alongside drivers whom I have admired for years.”

Russell ended the season in last place in the drivers’ championship but he retained his seat for the 2020 campaign.

Despite, Williams’ struggles on the track, the 22-year-old has still put in a number of impressive drives. 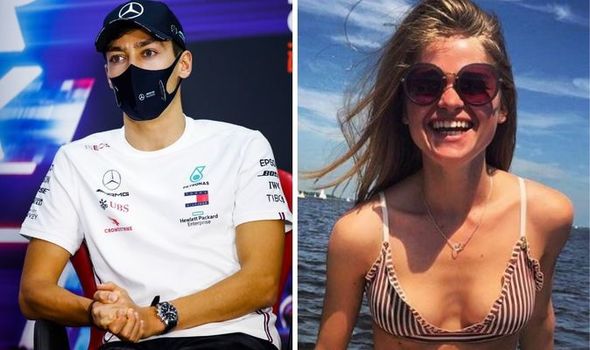 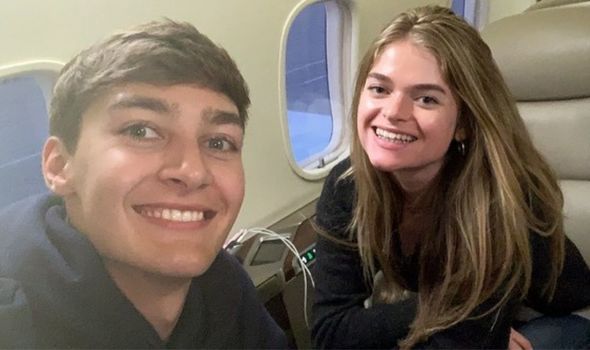 He is also cheered on by his girlfriend Seychelle de Vries, who has reportedly been dating the driver since his time in F2.

The F1 star and De Vries have reportedly been dating for three years.

She is the sister of Dutch racing driver Nyck de Vries, who competed against Russell in F2. 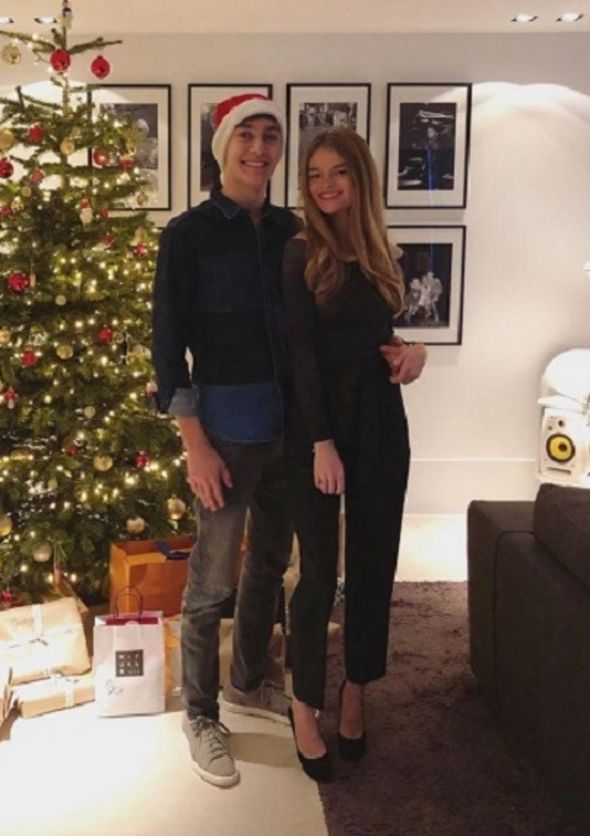 Her brother won the F2 title the year after Russell and he now competes in Formula E for Mercedes-Benz EQ.

Not much else is known about her personal life, but she will be likely cheering on her boyfriend as he races for Mercedes in the Sakhir Grand Prix.

Seven-time world champion Lewis Hamilton is self-isolating after testing positive for COVID-19, with Russell being drafted in as his replacement.

The 22-year-old revealed he got the call at 2am while he was in the bathroom.

“I don’t think it has sunk in yet because it has all happened so quickly,” said Russell.

“It has been an intense 48 hours and I was very anxious on Tuesday waiting to find out if we could strike a deal with Williams.

“I got a phone call from Toto at 2am on Tuesday morning. I was in the bathroom which was slightly awkward.

“I answered the phone and he said ‘George, are you in the bathroom?’ And I said, ‘yes, sorry, I am’.

“He replied by saying ‘unfortunately Lewis has got Covid. He is healthy, and he feels fine, but we want you to drive.’

“It was then a bit of a sleepless night, but we made it happen the following day.

“I had 64 phone calls on Tuesday, pinging between so many different people, so I am glad we got there in the end.”

Russell added: “I am yet to speak to Lewis. I dropped him a message wishing him well.

“He has his own agenda to look out for at the moment, making sure he recovers and gets better.”