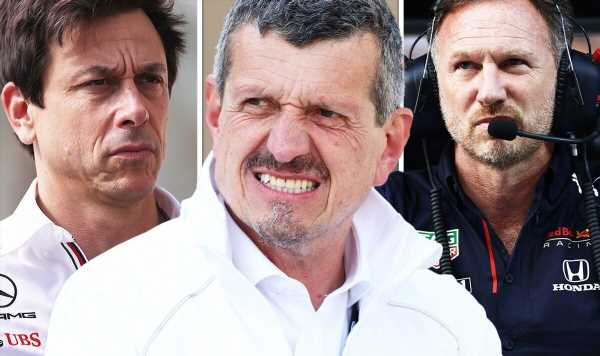 Guenther Steiner has backed Christian Horner’s debate in his fight over new 2023 rules changes with Toto Wolff. The Haas boss said the American team were one of the six squads which did not want new floor rules to battle porpoising issues.

Horner has also hit back at mid-season rules changes while Wolff has openly pushed for updated regulations on safety grounds. Steiner said Haas wanted to keep the rules as the team had already started working on the new 2023 car.

Haas are among a gaggle of teams who have benefitted from the new regulations, with the team scoring more points this season than the last three years combined. Steiner told Sky Sports F1: “We are with the six teams which don’t want the change. We are pretty happy where we are.

“Either we want to keep it or we want to find a compromise. We started [already] with the 2023 cars and if you change the rules now we find it’s a little bit late to do that.” 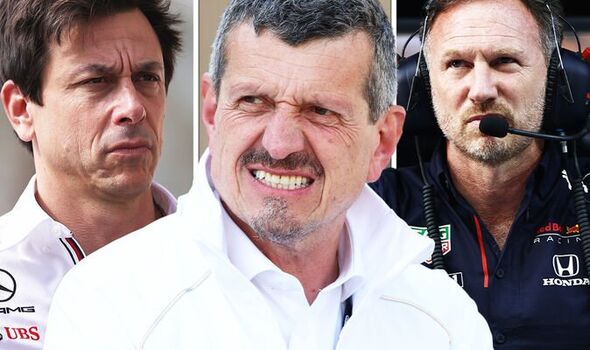 The FIA said changes would be introduced for next season on safety grounds due to the porpoising issues which have plagued teams this season. New rules will mandate the raising of the floor edges by 25mm as well as a stringent lateral floor deflection test.

Cars will also have to raise their underfloor diffuser and be subject to sensors to measure the bouncing. It is believed around six teams are against the changes, including Red Bull, Ferrari and Alfa Romeo, Haas and Williams.

Steiner’s comments come just a day after Horner blasted teams for pushing for rules changes. The Red Bull boss also suggested it was “very late” in the season to be making changes to next year’s package. 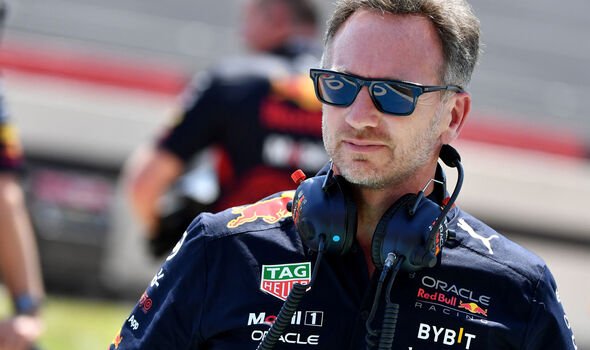 He explained: “I think there’s an awful lot of lobbying to change regulations significantly for next year. A certain team can run its car lower and benefit from that concept. It’s a very late point in the year to be doing it.”

Horner added: “It’s too late in the day for fundamental regulation changes, which something like that would be.” Mercedes boss Wolff has been one of the most vocal voices in the paddock calling for urgent changes.

The Austrian team principal openly called for changes as early as the Azerbaijan Grand Prix after Lewis Hamilton complained of severe back pains. The FIA will bring in a short-term oscillation measurement from the Belgian Grand Prix but Wolff hit back at the delay.

He claimed the rules should have been brought into place “three races ago” instead of waiting until after the summer break. 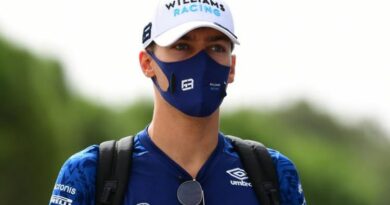