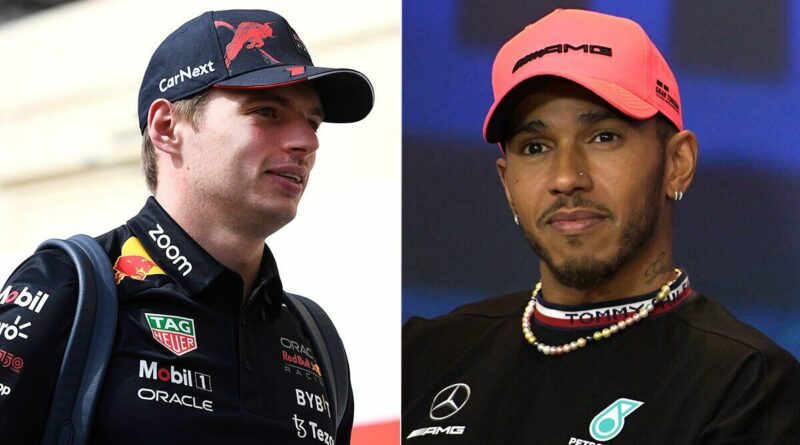 Lewis Hamilton could be about to sign a lucrative contract extension at Mercedes – but the details of the Brit’s reported proposal to the Silver Arrows suggest he is not confident of usurping Max Verstappen in a renewed title battle. The seven-time F1 champion appears to be prioritising a long-term ambassadorial role at Mercedes rather than a mega bonus for an eighth world title.

Hamilton, 38, has given no indication that he is planning on retiring from the F1 grid and has instead reiterated his desire to continue driving for Mercedes beyond the expiration of his current deal in under a year’s time.

Mercedes boss Toto Wolff also insists he wants to continue his relationship with the legendary driver, confirming that it is just a matter of time before a new deal is struck to extend Hamilton’s stay.

Hamilton has been making the most of his time off this winter, globetrotting and notably spending time in Antarctica as he puts a miserable 2022 season behind him. After his first full winless season in F1, the incentive is there for Hamilton to mount title challenges once again in the coming years and renew his unforgettable 2021 rivalry with Red Bull’s Verstappen.

And Sports business outlet Sportune are reporting that Hamilton is keen to secure a two-year extension that would see him drive for Mercedes into his 40s. Hamilton’s camp are said to be interested in signing a deal worth €70 million (£62m) a season, which is an increase from his current €45 million (£40m) per season deal.

Hamilton is also said to have one eye on his future away from the F1 grid, with the report indicating that Hamilton wants a further decade in an ambassadorial role with the team worth a staggering £222m.

But, perhaps tellingly, in the reported proposed terms there is no bonus for winning another World Championship. Hamilton is said to have a €25 million (£22m) current reward to win an eighth world title, but that could be wiped with the fresh terms.

Verstappen was the utterly dominant driver in 2022 with a record 15 race wins, and Hamilton now faces more competition than ever to seal a record equalling eighth title, with renewed optimism at Ferrari and the challenge of his Mercedes teammate George Russell, who outscored him last season.

However, while a title triumph in 2023 would arguably go down as Hamilton’s greatest achievement in such a storied career, a hefty bonus for such a feat cannot be ruled out just yet after Mercedes boss Wolff confirmed the duo are yet to sit down for face-to-face contract talks.

“As for contract discussions, we have a full year to go,” Wolff said. “We are so aligned – in the last 10 years our relationship has grown. It’s just a matter of him physically being back in Europe, sticking our heads together, wrestling a bit, and then leaving the room with white smoke after a few hours.” 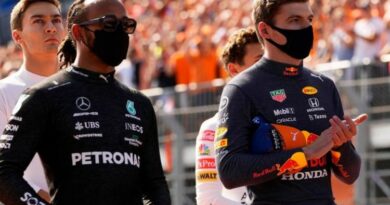 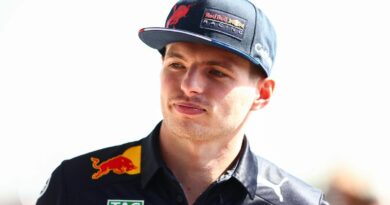 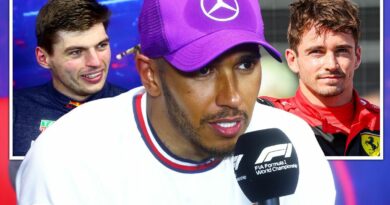