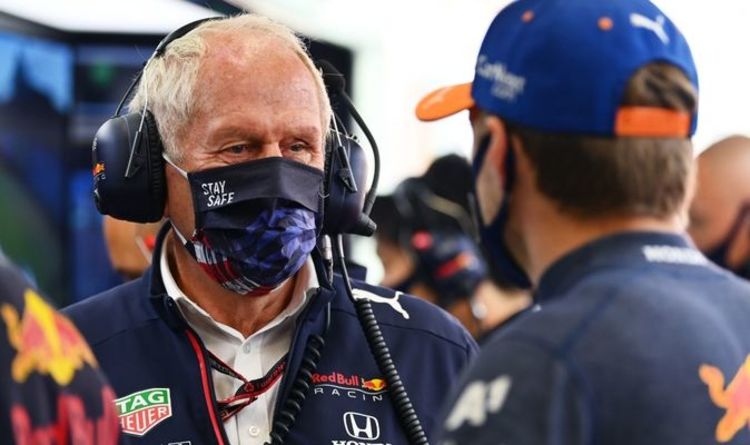 Red Bull motorsport advisor Helmut Marko says he’s confident Mercedes’ new engine will not give Lewis Hamilton the same performance he enjoyed in Brazil in the final two races of the season due to the high degradation on their engines.

Hamilton was forced to take a fifth new engine in Brazil, triggering a five-place grid penalty, but it also meant he pulled out a strong performance in Interlagos, beating Red Bull’s Max Verstappen comfortably.

The Briton returned to an older engine for the next race in Qatar, where he won again, but the Silver Arrows have confirmed the same power unit used in Brazil will return for the Saudi Arabia Grand Prix.

Speaking after Hamilton’s dominant win in Qatar, Mercedes boss Toto Wolff felt confident ahead of the final two races of the season.

“Saudi should be a good track for us, but we know this year, when you think it’s a good one, it can turn the other way around,” Wolff told Sky Sports.

“There’s a long straight. We’ll get our spicy engine out for Saudi Arabia that we didn’t use here [in Qatar], and hopefully Valtteri [Bottas] is right up there [too] – we need him.

“But in any case, if everybody finishes the race, it’s going to go down to Abu Dhabi.

“I really enjoy the ride because it’s good fun when it’s so tough. This is exactly why we’re in the sport and I enjoy every minute.

“I think we’ve got to push maximum attack. We have to catch up, make some points up and this is just what we’re going to do.”

But Marko feels Mercedes’ confidence was premature, considering Hamilton is on his fifth engine and Valtteri Bottas, his team-mate, has racked up six across the season.

DON’T MISS:
Lewis Hamilton opens up about bullying and how it shaped him in F1
Lewis Hamilton explains his thoughts around future world champions
Lewis Hamilton’s F1 title charge being driven by three key influences

“We know from Hamilton that his Brazil engine has now run about 400 kilometres,” Marko told Dutch newspaper De Telegraaf. “And the degradation of that engine is high.”

Marko added: “That rocket will not have as much power in the coming races as it did at Interlagos, we think.”

“But there is an attraction to taking a penalty at a sprint race, because if you can win on the Saturday, that’s more points that you can score and you can lessen a deficit.

“This is also a track that we hoped would be one that we could overtake at and that we could recover positions. And we proved that in the last two days.”

The championship is set to go down to the wire in Abu Dhabi, with just two races remaining.

Verstappen currently leads the way by eight points over Hamilton as their intense battle continues on December 5. 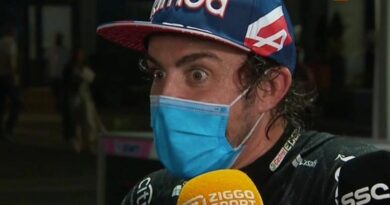