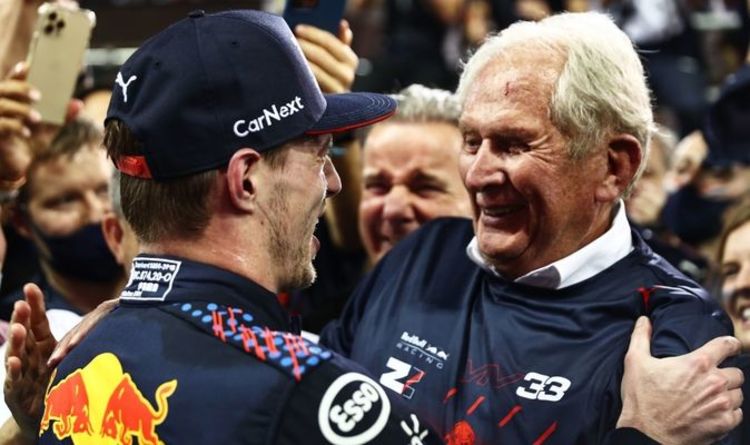 Red Bull advisor Helmut Marko says he’s been impressed with the new FIA president Mohammed Ben Sulayem but hopes he can work on solidifying the rules during race weekends to make them more “consistent” moving forward. The comments came after F1 managing director Ross Brawn admitted they would crack down on teams bombarding the FIA’s race director Michael Masi during races.

“We will stop this contact [between team bosses and Masi] next year,” confirmed Brawn to Auto Motor und Sport.

“It’s unacceptable that team bosses put Michael under such pressure during the race.

“It’s like the coaches negotiating with the referee in football.”

Ben Sulayem has taken on the role with the sport in a contentious place thanks to a controversial end to the season, with Jean Todt’s 12-year reign coming to an end.

Marko believes the change could benefit Formula One, for more reasons than one.

“We have a new FIA president, and what I have heard from him so far sounds good,” Marko told Austrian broadcaster ServusTV earlier this week.

“He wants to innovate, and I think we should think about the motto that Niki Lauda came up with: ‘Let them race’. That has to be the starting point.

“There is no consistency to be seen in the decisions and therefore we get the feeling that it all looks random.

“The rules need to be more precise, but the stewards also need to express themselves more clearly and make better decisions.

During the title-deciding race in Abu Dhabi, Mercedes’ Toto Wolff and his Red Bull counterpart Christian Horner were both heard on the radio to Masi, seemingly trying to dictate how the race played out.

The dramatic season finale ended up favouring Red Bull as Max Verstappen was crowned champion of the world at Yas Marina, yet Marko felt communication channels should be stopped.

“Just imagine. Masi sometimes only has seconds, maybe 10 or so, to make decisions,” Marko added.

“The team manager should actually take messages from team bosses and pass them on to the race director because he should be free to decide.

“The race director should not have anyone nagging at his head and a decision should be made without anyone being able to influence the decision.

“Then I believe that all the incidents, which mainly affected us at Red Bull, but also other teams like Mercedes, can be avoided.”

It’s not the first time the Austrian has spoken out on this subject. In December, Marko believed there was too much pressure on Masi’s shoulders and the Australian deserved some support.

“The new FIA president will have to come up with a new system that will help Masi because he can’t do it alone,” Marko told Italian outlet La Gazzetta dello Sport. “At the moment there is too much pressure on his shoulders.

“I think, for example, that team managers and team bosses should no longer be able to speak to Masi through a direct line during a race.

“In addition, the rules need to be simplified. Too many decisions have been made that have displeased either us or Mercedes.

“There needs to be more uniformity in the judgements.”

Pre-season testing gets underway on February 23 before the Bahrain Grand Prix season opener on March 20. 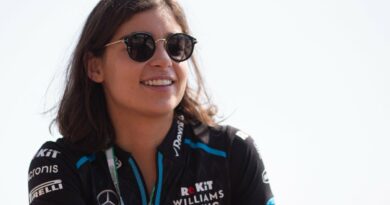