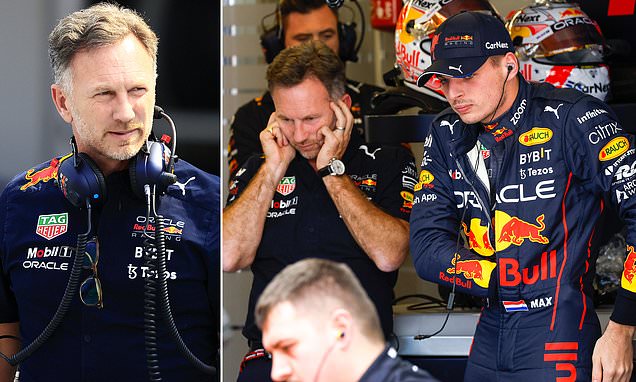 Christian Horner has called for an investigation into why news of Red Bull’s budget cap breach was leaked before the FIA confirmed they were looking into the matter.

Red Bull were found to be guilty of committing a minor breach of Formula One’s financial regulations for the 2021 season – a year in which Max Verstappen controversially pipped Lewis Hamilton to win his maiden championship. 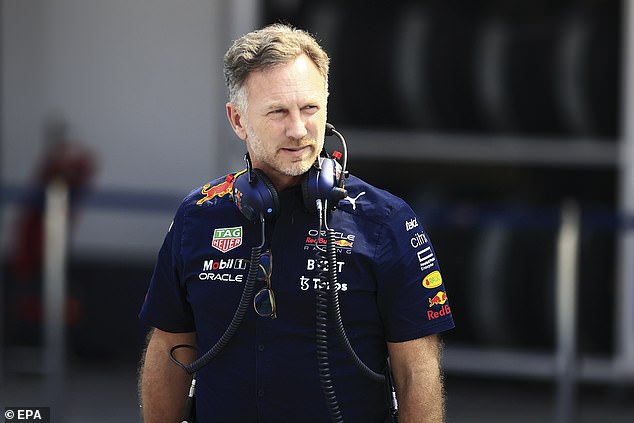 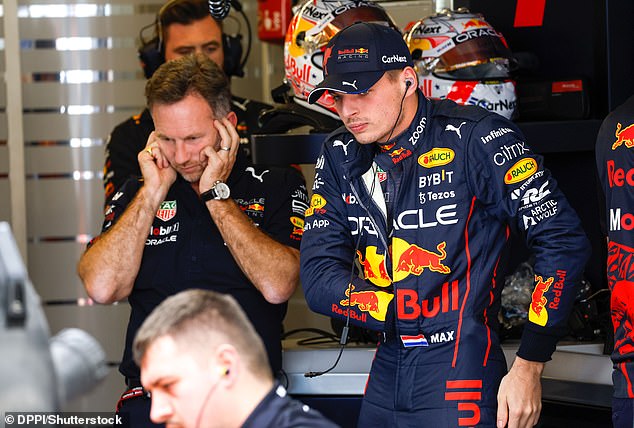 Horner wants to know why news of the breach was leaked during the weekend of the Singapore Grand Prix, before the team were officially informed 90 minutes after the following race in Japan – with the FIA issuing a public notice one day later.

As reported by Autosport, Horner said: ‘The accusations made in Singapore were extremely upsetting for every single member of staff, all our partners, everyone involved within Red Bull.

‘Obviously, any form of leakage is hugely worrying. It’s something that we expect to be followed up.’

The sanctions which Horner called ‘enormous’ and ‘draconian’ ahead of the Mexican Grand Prix, were imposed by the FIA with Red Bull agreeing to an Accepted Breach Agreement (ABA). 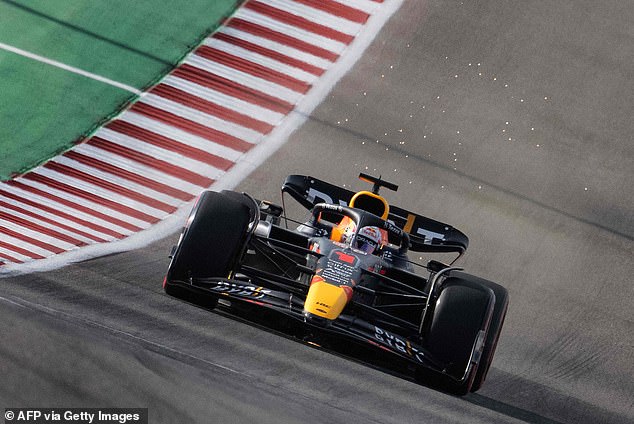 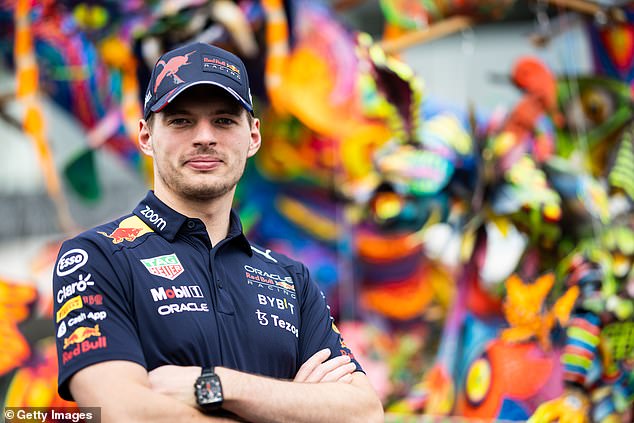 Prior to that agreement being signed, a number of the team’s rivals had called for strong action to be taken against the team who have won both the drivers’ and constructors’ championships this season.

Both the Mercedes and Ferrari teams had been vocal in their beliefs that Red Bull should receive a strong punishment.

McLaren boss Zak Brown meanwhile wrote to FIA president Mohammed Ben Sulayem and F1 president Stefano Domenicali to say that any possible breach of the cost cap ‘constitutes cheating’ – something Horner fiercely hit back against ahead of the United States Grand Prix.

Horner said after the FIA’s ruling that he felt Red Bull were ‘probably due an apology from some of our rivals for claims they’ve made’.

Horner added: ‘We do take on the chin that there are lessons to be made. Potentially mistakes have been made in our submission, which with the benefit of hindsight and 20/20 vision, everybody can be a specialist. 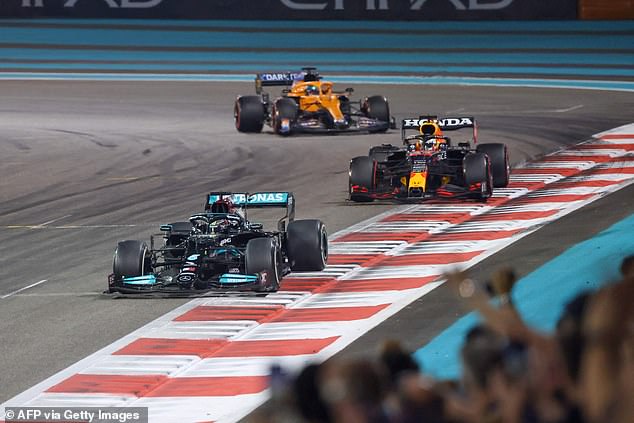 ‘But there was no intent, there was nothing dishonest, and there was certainly no cheating involved which has been alleged in certain quarters. So I don’t feel that we need to apologise.

‘Our drivers have been booed at circuits. And the reputational damage that has been made by allegations has been significant. The time has come for that to stop.’ 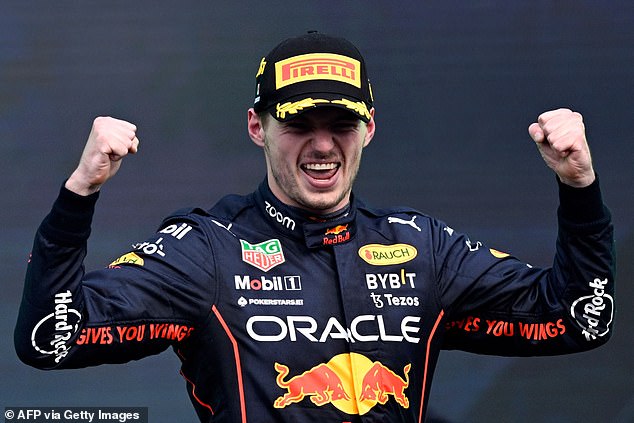 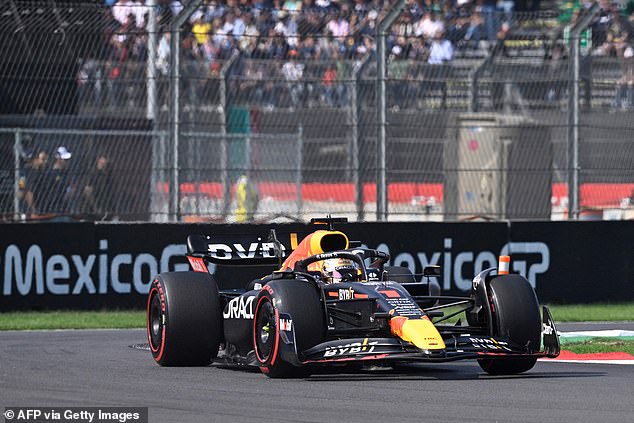 It was deemed a minor breach on the basis it was less than five per cent of the limit, or over £5.7million.

By signing the ABA they accepted they breached the cap by a total of £1.8million or a 1.6% overspend.

Red Bull explained during talks with the FIA that the additional £5.6m from the total which they had originally declared was down to excluded costs that covered 13 areas.

These included social security contributions for staff, apprenticeship levies, cost of use of the power units, and a clerical error in the calculation of costs recharged to Red Bull by Red Bull Powertrains, among others.

A statement by the FIA stated that if Red Bull had applied the ‘correct treatment’ of their notional tax credit in 2021, then they would have only exceeded the budget cap by £432,652. 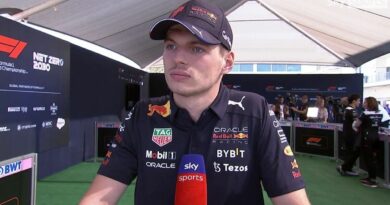 Formula One: No race will be cancelled even if a driver has Covid, says F1 boss Chase Carey