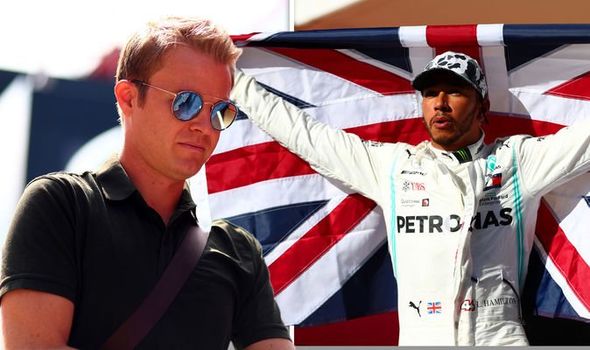 Hamilton began the day fifth on the grid but showed great in-race management to steer himself into second behind Valtteri Bottas.

That was enough for the 34-year-old to win his sixth driver’s championship, putting him within one of Michael Schumacher’s haul.

Rosberg, who pipped Hamilton to the title in 2016, was watching the race unfold in Texas and praised his old foe afterwards.

The former Mercedes driver told Sky Sports: “A big congratulations to Lewis and also Anthony [Hamilton, Lewis’ dad]. We’ve known each other since I was six years old.

“We saw all of Lewis’ class out there today.

“He took the strategy into his own hands and maybe did a better strategy than the team was recommending him and almost got that win.

“It was a phenomenal attempt to try and get that win.

“He really did fantastically, lost out a little bit to Valtteri but a completely deserved sixth title in amazing fashion.” 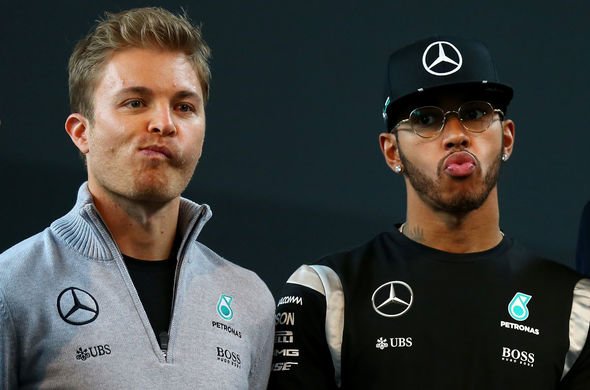 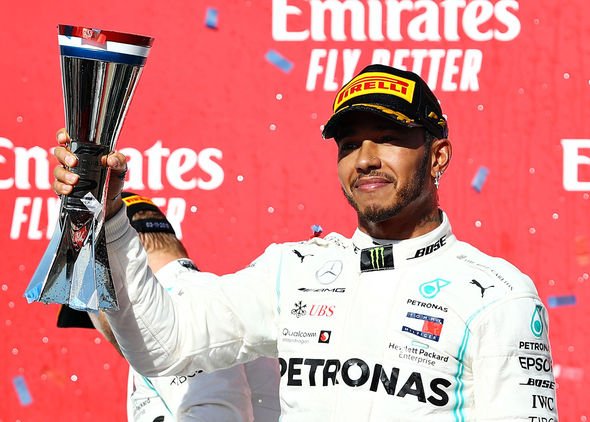 Hamilton described his sixth triumph as his toughest yet (did he?) and seemed full of zest to keep racing despite his contract expiring at the end of next season.

“I’m filled with so much emotion,” Hamilton said. “It’s an honour to be up here with those greats.

“My dad told me when I was six or seven years old to never give up. That’s the family motto.

“I was pushing as hard as I could and was hopeful I’d be able to win today but didn’t have it in the tyres.

“I don’t know about championships, but as an athlete I’m as fresh as can be right now. These next races we won’t let up.” 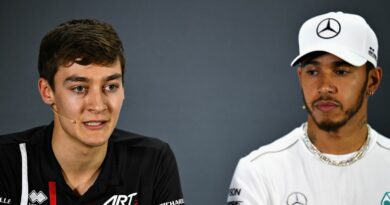 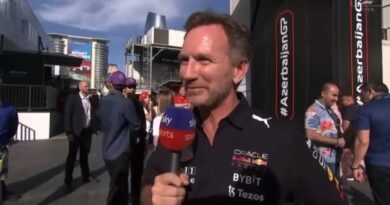 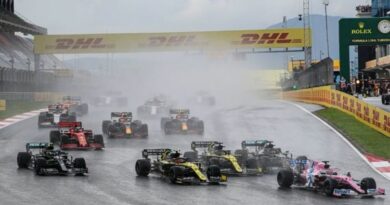