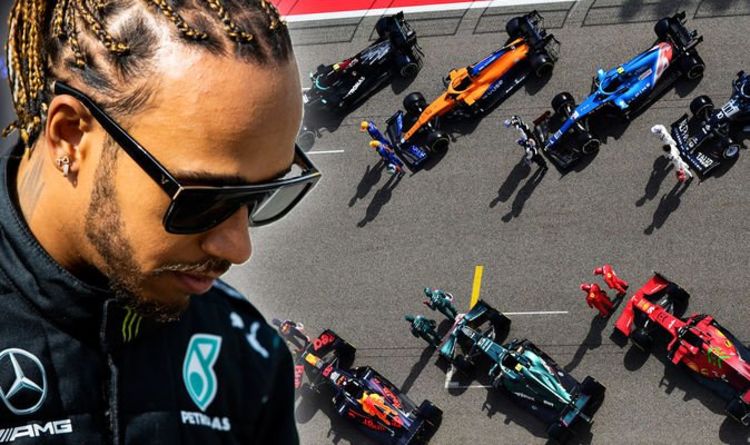 F1 returns to action this weekend, after a short break. The 2020 season only ended three months ago, and we’re now back in the Middle East to kick off a brand new campaign. Will it be a record-breaking season for Lewis Hamilton?

It’s a brand new Formula 1 season, which means there are new team line-ups and new records to break.

There will be a record 23 races this season, starting in Bahrain this weekend.

Mercedes has won the past seven Constructors’ World Championships, and are looking for an unprecedented eighth consecutive title. 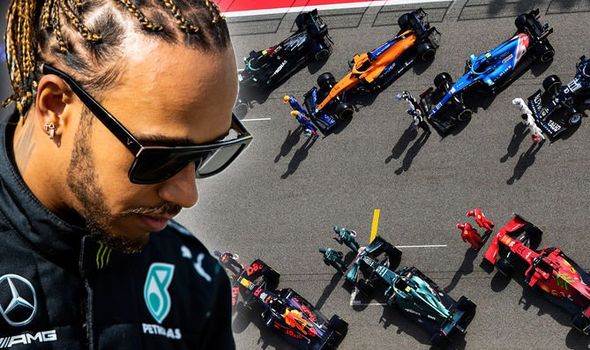 They’ll be challenged by an in-form Red Bull team that features Max Verstappen once again.

The No 33 will be joined by Medical Sergio Perez for the first time, after he made the jump from Racing Point.

Ferrari is also boasting a brand new face this season, as Carlos Sainz joins from McLaren.

Charles Leclerc remains with Ferrari for a third season, after finishing 8th in the Drivers’ Championship in 2020.

This season’s Formula 1 will once again be exclusively live broadcast by Sky Sports F1.

Sky subscribers can upgrade to Sky Sports F1 for an extra £18 a month.

Full practice, qualifying and race coverage will be broadcast across the weekend.

Bahrain GP practice will be broadcast from 11am on Friday March 26, followed by qualifying at 3pm on Saturday March 27. 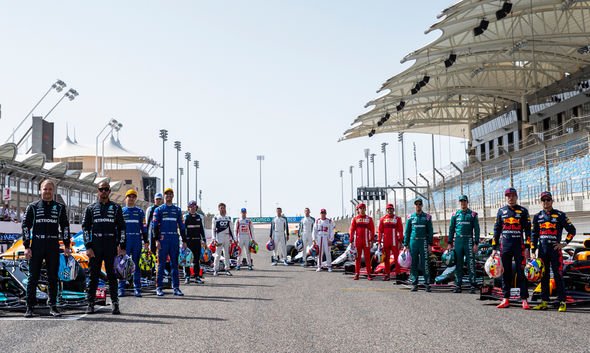 The Bahrain GP will be shown live from 4pm in the UK, with coverage starting at 2.30pm, and lasting until 6pm.

Channel 4 will be showing extended highlights of races and qualifying each weekend.

Bahrain GP qualifying highlights will start at 6.30pm on Saturday.

Full race highlights will be shown on Channel 4 at 7.30pm on Sunday, featuring insight from David Coulthard and Mark Webber. 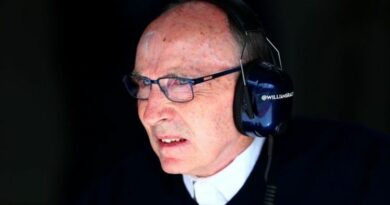 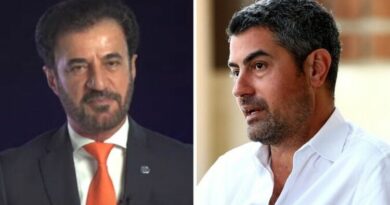 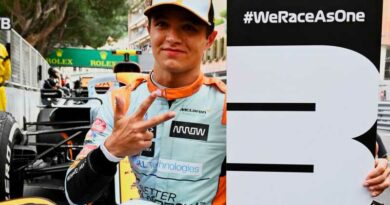