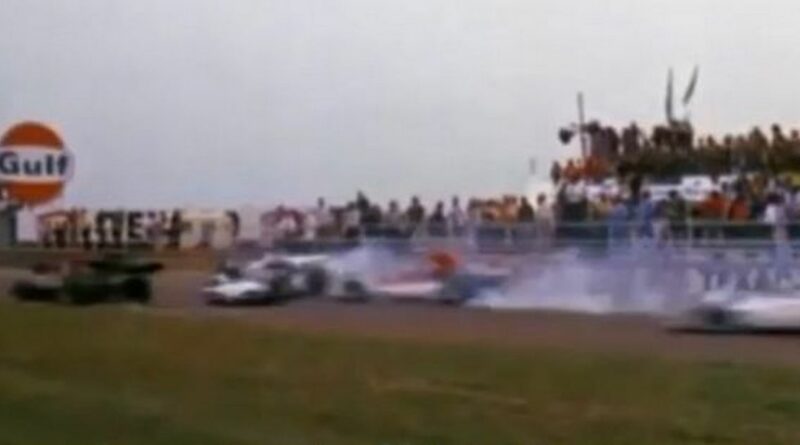 F1 remains a dangerous sport with speed regularly topping 200mph. Serious crashes are thankfully rare and when they do occur safety measures are in place to ensure injury to a driver is unlikely.

Romain Grosjean’s fiery crash at Bahrain in 2020, which saw his Haas go through the steer guardrail, underlined how far safety has come in the sport, with the Frenchman escaping with burns to his hands. But back in the 1970s, safety was a secondary consideration. In fact, drivers like Jackie Stewart – the three-time world champion – were often derided if they complained about the dangers they faced and the lack of medical provision at circuits.

Those dangers were horrifyingly demonstrated at the start of the 1973 British Grand Prix at Silverstone. Stewart, in his Tyrell, led at the end of the first lap, but there was carnage behind him after Jody Scheckter, in fourth, spun his McLaren going around the 160mph Woodcote corner, which featured barely any run-off area.

Unsighted, a number of following cars careered into the South African while others crashed trying to take evasive action. Team members and media watching from the pit wall were sent jumping for cover as debris flew around them. In total, nine cars were caught up in one of the worst mass pile-ups in F1 history.

If such an incident happened nowadays, a red flag would have been thrown on the spot, but F1 wasn’t a slick safety-orientated sport back then. Oblivious to the carnage that had taken place, Stewart and his immediate pursuers flew around Woodcote at the end of the second lap, only to be greeted by some yellow flags, amid a scene of carnage and numerous officials and marshals on the track.

Andrea de Adamich, who never raced in F1 again, was still in his Brabham with a broken knee and ankle. Thankfully, the approaching drivers reacted quickly, slamming on their brakes just in time to avoid a complete catastrophe.

It took 30 minutes for de Adamich to be extracted from his car. Incredibly, he was the only driver to suffer serious injury. Even Scheckter, whose spin triggered the pile-up, escaped unharmed.

“I got halfway round and the car just twitched around and went onto the dirt. I got sideways, my front wheels fully locked leftways,” Scheckter told Autosport in 2013.

“I thought if I lifted off the brake it would roll forward and I could carry on, but it went straight into the wall. I looked up and cars were crashing before they hit me. I put my head down and it seemed quiet, so I was ready to jump out. Then I looked up and they were still crashing!”

Scheckter even wanted to be on the grid for the restart but was advised to keep a low profile by his team manager.

“There weren't as many rules then as today. These days, they would have put me out for a couple of races,” he added. “I jumped out and asked where the spare car was but Phil Kerr, the team manager, told me to hide away! I was given a really hard time.

“Maybe if I’d gone a little slower, I wouldn't have come off. Maybe when I was older I was a little more cautious. But crashing and doing a good job are so close sometimes. That's what racing is all about.

“It didn't bother me when I was young. I hated the thought I would cause an accident and someone would get hurt but you don't think you are going to get hurt.” 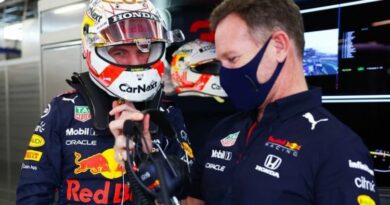 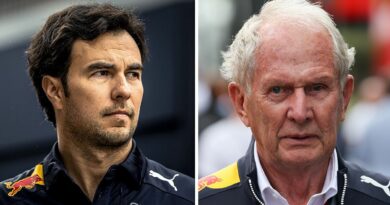 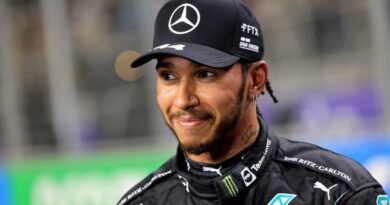