‘The championship has proved all of the doubters wrong, including myself’: James Calado admits surprise at success of Formula E as he prepares to begin debut season for Jaguar

Formula E newcomer James Calado has admitted he was initially sceptical at the viability of the motor racing series – but is now aiming for the title.

The Briton will drive alongside Mitch Evans for Jaguar in the fifth season of the championship having missed out on a seat in the inaugural 2013 series and revealed that, at the time, he thought the event may struggle.

However, Calado has been impressed with the rapid growth of the sport, which will begin its next series in Saudi Arabia on November 22, broadcast live on the BBC, as part of a 14-race calendar – the largest to date. 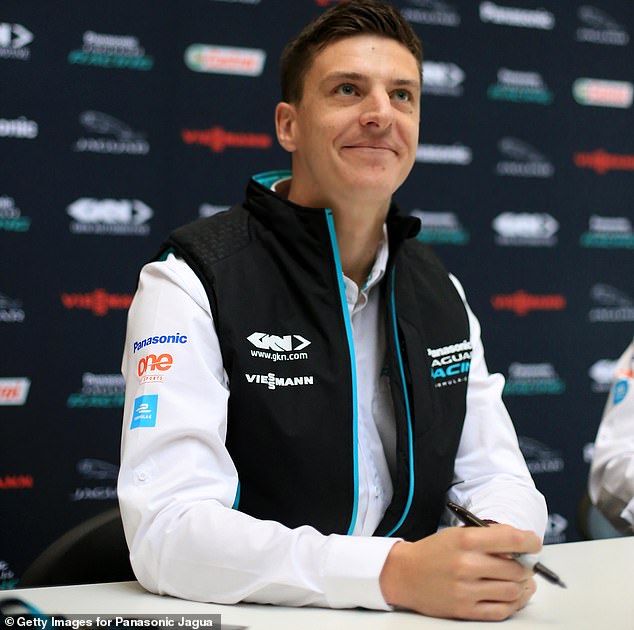 Calado told Sportsmail: ‘I’ve got to be honest when it first came out I was on a shortlist of drivers to do it, but like probably 90% of drivers I thought god what is this, it looks awful.

‘I’m just being honest, genuinely a lot of people believed that.

‘The championship has proved all of the doubters wrong, including myself, because it is growing rapidly.

‘The technology is improving all the time, the cars are not slow, and they are quick all things considered.

‘When you are young and trying to be in Formula One, you want to be in the fastest car, the highest performance car with the biggest power.

‘So when you looked at Formula E there was a huge difference in performance compared to Formula One. It was kind of the wrong attitude, you thought it wasn’t good. Since I’ve been an endurance driver my attitude has changed, I’ve become more mature just about on the track. You see it as a great challenge and a wonderful thing to be a part of.’ 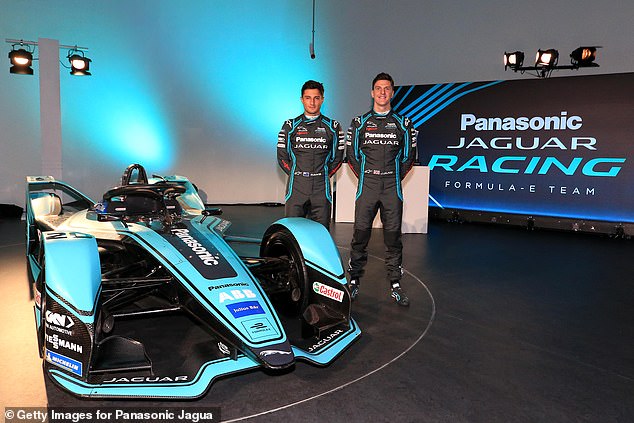 Having considered a switch to Formula E for a while, Calado will combine his new role with a seat for AF Corse Ferrari‘s GTE Pro team.

This year, the series will end in London, and although it would be a spectacular conclusion, Calado is refusing to look too far ahead.

Despite an impressive CV that includes being 2017 World Endurance Champion, the 30-year-old admitted he still has much to learn in the single-seater competition. 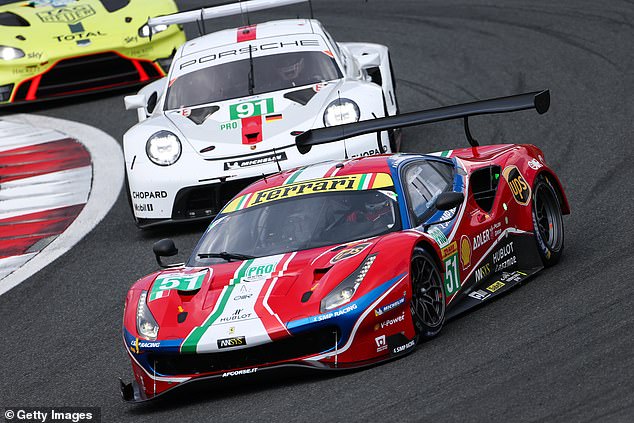 He added: ‘I’m taking it step by step I have had a couple of accidents already, the moment you overdo it you are in the wall so in that respect it is really, really difficult. I am just doing my time really, learning from Mitch and the team who are already at the top and winning races. For me it is a learning curve still.

‘It will be good to be in the UK to finish the series hopefully on a high.

‘You’ve got to be realistic, it is going to take time, in that time I am learning, and I am missing a race as well so probably not.

‘I need to take this year as a big step going forward and I do see myself in future hopefully winning races and winning championships but you never know until we get there. Things happen in Formula E that are really unexpected.’