Home » Racing » F1 » James Hunt was warned by Formula One rival years before death: ‘You will not survive!’

The Formula One driver was renowned for his skill on the track but lived a lavish lifestyle of indulgence off it, quickly becoming the sport’s ultimate playboy. James Hunt would have turned 75 today if not for a fatal heart attack in 1993 when he was just 45.

On the circuits, Hunt and Lauda had a fierce rivalry, capturing the world and dividing fans as the duo were polar opposites.

Lauda was a softly spoken, straight-laced introvert while Hunt happily lived a wild playboy life of indulgence in the public eye.

The pair met through their racing careers and battled each other on the circuits for almost a full decade in an iconic feud that became immortalised in pop culture with the 2013 film Rush.

In the run-up to the movie’s release Lauda, who was 64 at the time, told The Sun that he had warned his friend and rival that his lifestyle was not sustainable.

He recalled one of the last times he spoke to Hunt shortly before his sudden death: “The death was a terrible shock to me. 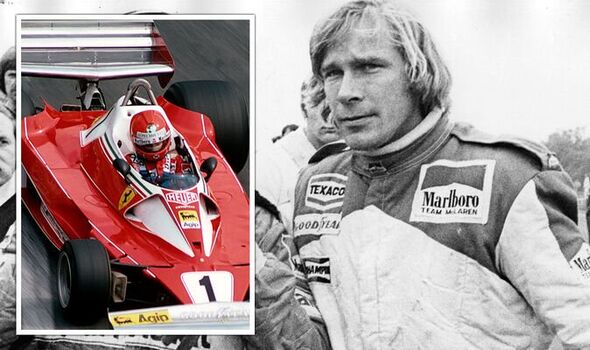 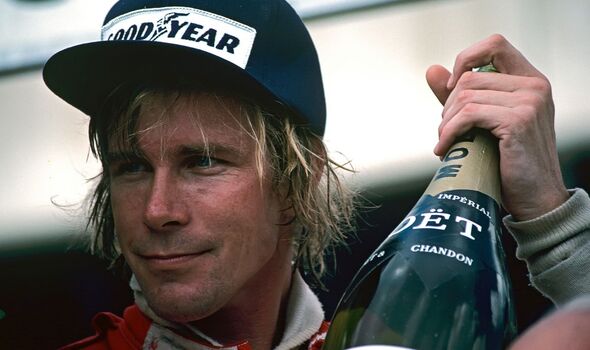 “I was in contact with him after racing, when he was broke and more or less finished. I met him for lunch in London one day and told him: ‘Get your act together or you will not survive’.

“My biggest regret is that he’s not sitting here now, talking about this movie with me.”

Hunt retired in 1979 at the age of 32, after seven years on the Formula One circuit, and became a sportswriter and commentator.

Three years before his retirement Hunt won his only Formula One Championship in the historical 1976 race.

Lauda had won the championship the year before and looked set to extend his reign when he suffered a brutal crash in the German Grand Prix that would go down in history. 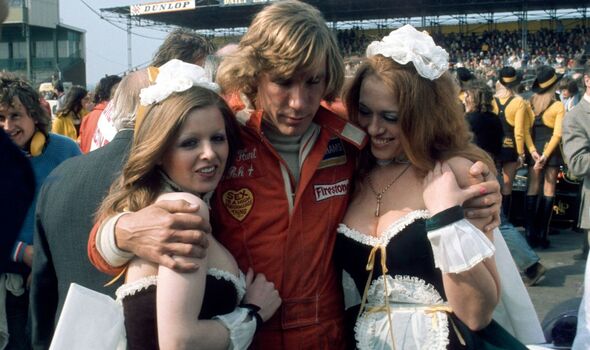 On the second lap of the infamous Nurburgring track the car crashed into a wall before bursting into flames, rolling back onto the track and being hit by another car, all while Lauda was still strapped to his seat.

Lauda was reportedly alert and speaking to the other racers that dragged him out of the car, but slipped into a coma in the hospital.

He suffered burns to most of his body and lost one of his ears. The damage was so severe Lauda recalled that when his then-wife, Marlene Knaus, first saw him after the crash she fainted.

The racer even lost his right ear and had burn scars across his face but refused to have plastic surgery.

Lauda shared: “As I get older, the scars get lost in the lines and you just get used to it. I only had surgery to improve my eyesight.”

The three-time world champion highlighted that it was not uncommon for racers to be risking their lives each time they got in the car.

He said: “At the time, drivers were fighting for their lives. People racing had to be from a completely different world to cope and stay alive.

“Today they can hit each other or blow four tyres and not worry. If we made the smallest mistake overtaking, one of us would’ve been dead.”

Determined to make a comeback, the Austrian racer was back in less than two months and only missed two racers.

Lauda recalled his “special” rivalry with Hunt came to a head that year as it was “so unpredictable. He caught up and, in the end, beat me.”

At the end of the 1976 Formula One season, Hunt quickly returned to his reckless lifestyle and was almost refused entry to a reception in his honour as he was so drunk when he arrived. 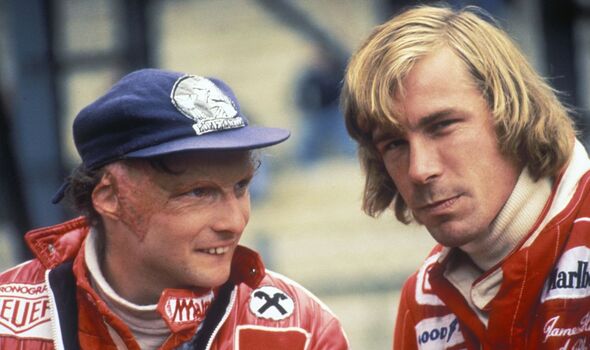 Hunt had won the championship for McLaren, after adjusting his contract to ensure he would never have to wear a suit at work functions.

He had garnered a hefty reputation for his outrageous parties, with actress Joan Collins appearing at his 40th dressed as a peacock.

The golden-haired racer was often in the paper for his outlandish claims, like saying he had bedded over 5,000 women, but his eldest son, Tom, spoke out against this saying Hunt was in fact a family man at home.

Tom, who was just seven when his dad died, told the Daily Mail in 2013: “He had a very gentle, compassionate, loving side.

“People concentrate on his wild antics and the glory days of his racing, and of course that was part of him, but there was another side of him that only his close friends and family saw, and that was a far more complex man.

“He was a devoted dad who spent hours with my brother Freddie and me.” 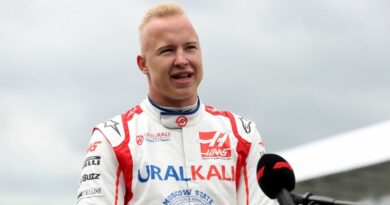 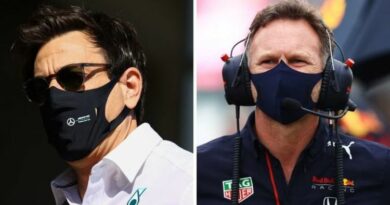 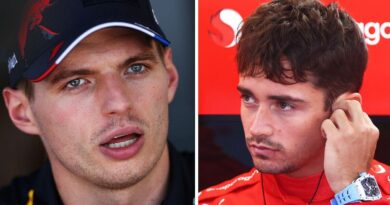