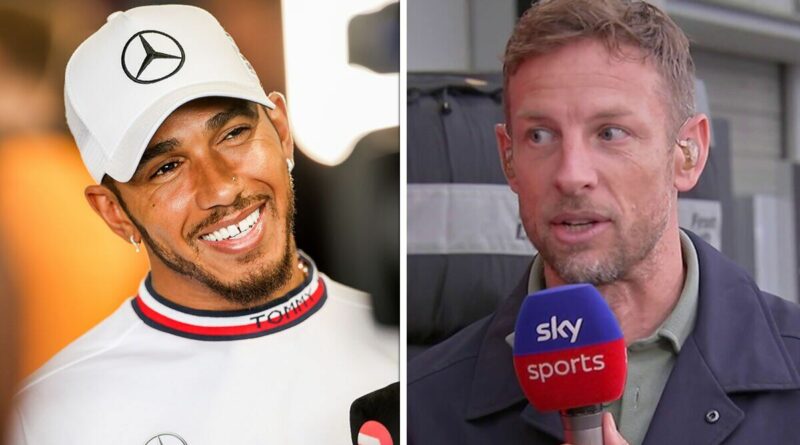 Formula One preview: A lap of the Japanese Grand Prix

Jenson Button has suggested Lewis Hamilton and George Russell could pull off a shock and win their first race of the season at the Japanese Grand Prix. The 2009 champion claimed Mercedes looked competitive in wet conditions after a dominant performance in FP2.

He has tipped the Silver Arrows to perform well on Sunday if the rain returns for race day. Although it is expected to be dry on Sunday, there is a chance of rain hitting later on in the race with a 40 per cent chance of a downpour.

Button said: “It’s a fast flowing circuit and Red Bull are great in high-speed corners. Max (Verstappen) likes it a little bit on the nose, he likes a car that’s twitchy and that’s perfect for a circuit like Suzuka. Yes, they are the people to beat. Wet conditions, it looks like it’s Mercedes right now.

“If it’s dry, Ferrari will be up there as well. Leclerc is always great at pulling out (at lap) in qualifying as well, especially in Q3. I look forward to that fight out there tomorrow.”

Russell set the pace in FP2, going two-tenths faster than his seven-time champion team-mate Hamilton. However, the former Williams driver was a massive eight-tenths clear of champion-elect Verstappen.

Button stressed Mercedes’ race pace was often competitive but warned they faced a problem in qualifying tomorrow. The Silver Arrows have appeared to lack pace compared to their nearest rivals in qualifying and will not be able to rely on any rain.

There is a 0 per cent chance of rain on Saturday with qualifying expected to be run in sunny conditions. 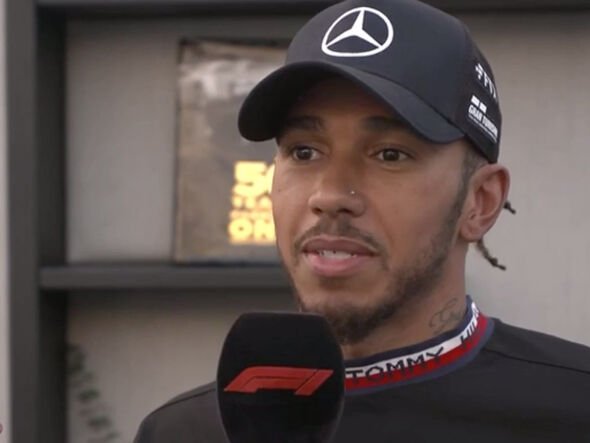 Button added: “There’s a lot of degradation on those inters and I think the pace of the Mercedes comes from later in the stint they’re able to bang in some really quick laps. Race pace for them is good, consistency will be good because the degradation is very good with that car but the problem is qualifying will probably be in the dry.

“So, it’s a tricky one but really interesting to see how quick they were in comparison with the field.” Hamilton and Russell both agreed the team had learned vital lessons from their wet running on Friday.

Technical director Mike Elliott admitted the German manufacturer had used the session to experiment with the car after previously struggling in wet races. He explained: “Generally happy with the learning which is the main thing. Finishing top of the timesheets is always nice but it doesn’t really matter on a Friday.

“I think when you look at the performance we’ve had in some of the wet conditions it’s been up and down. We wanted to work out what’s the best way of operating the car, how do we get the best out of it. And you can’t do that on one set of tyres.” 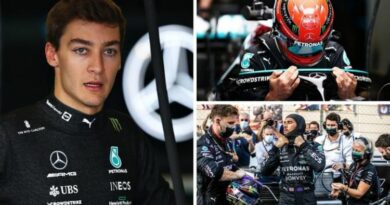 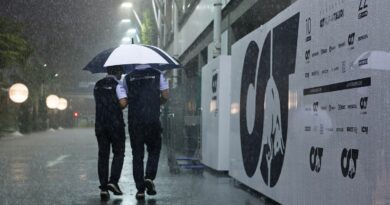