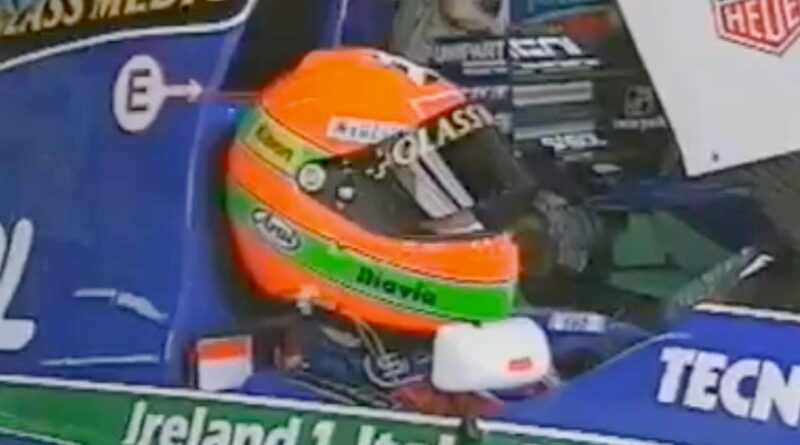 The Abu Dhabi Grand Prix will just avoid clashing with the first-ever winter World Cup by a matter of minutes.

The final F1 race of the season will conclude at around 2.30pm UK time, with the World Cup opener between hosts Qatar and Ecuador kicking off at 4pm. It is usually routine for a World Cup or European Championship to take place in the middle of the F1 season, meaning there is a chance for drivers and teams to show their support for their countries.

Back in 1994, the World Cup was taking place in the United States for the first time and it produced one of the tournament’s biggest-ever shocks in the group stage as Ireland defeated Italy – one of the favourites for the tournament – 1-0 at Giants Stadium in New York.

READ MORE:FIFA President 'knows what it feels be discriminated against' as he once had red hair

Midfield veteran Ray Houghton scored the only goal of the game in the 12th minute with a long-range effort which dipped over Italian goalkeeper Gianluca Pagliuca and under the bar.

The win provoked celebrations from Irish fans around the world, including from legendary Jordan team boss Eddie Jordan, who took the first opportunity to boast about the result at the next grand prix at Magny-Cours in France.

Jordan had the scoreline emblazoned on the side of his cars so there was no chance any of their rival teams, especially Ferrari, could miss it.

What's your favourite World Cup shock of all time? Tell us in the comments section below

However, the celebrations soon fell flat for Jordan as Ireland crashed out of competition at the hands of Holland a day after the French Grand Prix. Meanwhile, Italy recovered from that defeat and, led by the brilliant Roberto Baggio, reached the final, where they lost on penalties to Brazil in Pasadena. 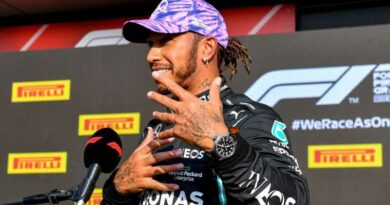 F1 2019 car launches: When the teams will reveal their new cars