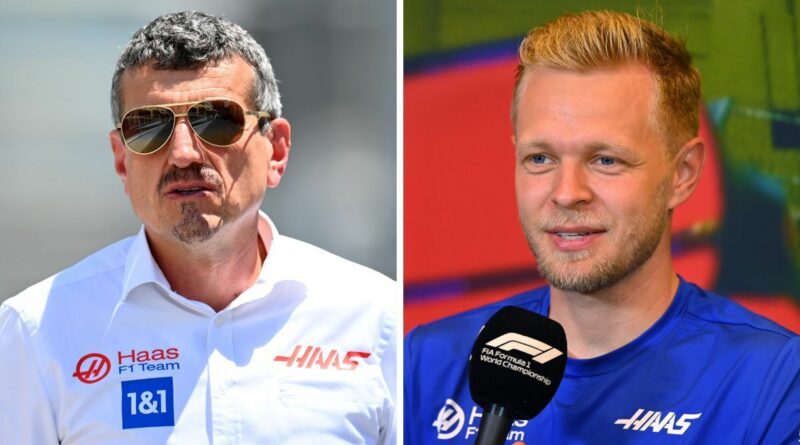 Haas team principal Guenther Steiner has insisted he won’t tell Kevin Magnussen how he should start races ahead of Sunday’s British Grand Prix. However, he has warned him to avoid Lewis Hamilton after damaging incidents between the pair this year.

Over recent months, Magnussen and Hamilton have twice made contact on the opening lap, with fatal consequences for the former’s race hopes on both occasions. In May’s Spanish Grand Prix and last time out in Canada, Magnussen suffered P17 finishes as a result, while the Brit crossed the line in P5 and P3.

Neither driver have been penalised for the clashes, with the FIA recording them as racing incidents, but the Haas star was forced to pit and replace a damaged front wing in the Montreal race. And Steiner has made it clear that he doesn’t want Magnussen to drive near Hamilton to avoid more frustration in an initially-promising season.

Steiner claimed he wouldn’t instruct Magnussen to change how he starts races but warned the Dane to steer clear of Hamilton to avoid a third costly incident. He said: “No. I always say, if I have to manage the start and the first lap for the driver, it is difficult to do. They need to know what they are doing, and I think they know what they are doing. 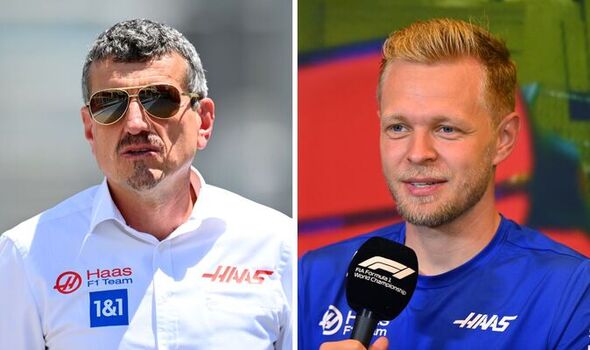 “It [contact] can happen. Kevin knows now, third time, don’t go near Hamilton because, to be honest, both times, he has paid the consequences and normally, that doesn’t happen. But if I have to tell a driver that you have to do this and this at the start because the start could end up, I don’t know.”

Steiner stressed he wasn’t planning to demand Magnussen tones his attacking style early on in Grand Prix as Haas look to flaunt their improved pace compared to previous years. And the 57-year-old wasn’t keen to lay the blame on him for recent collisions, too, stating he can’t control the other cars on the track. 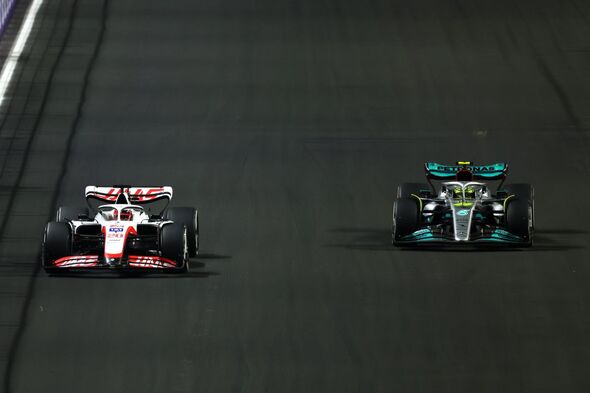 “You can tell them what to do, to go slow,” Steiner added. “Yeah, try telling them to go slow at the start. You know where you will end up, and maybe somebody bumps into you.

“It is one of those things. I have been doing this for long enough, and I tell the guys to do the best job they can and keep out of trouble. But can they guarantee it? No way. You are not in control of the other 19 cars.” 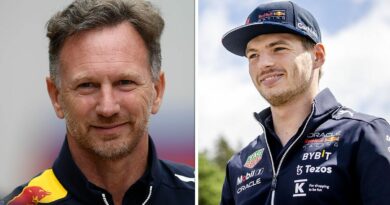 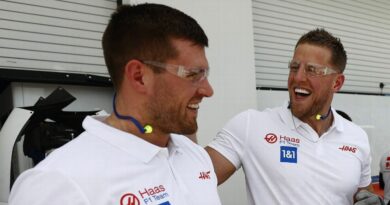