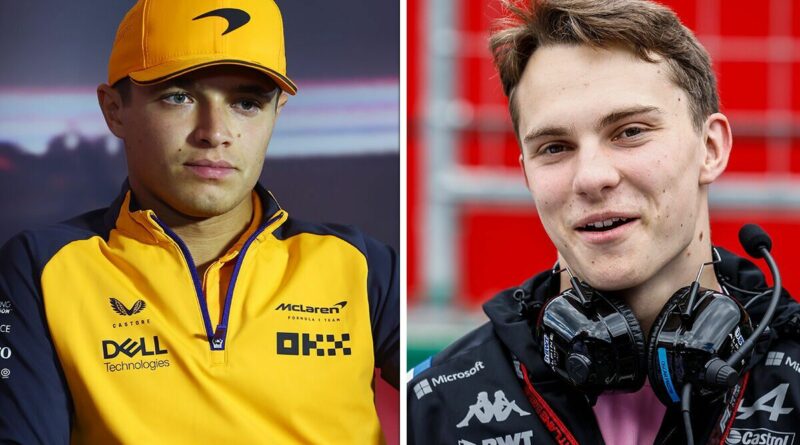 Lando Norris has claimed Oscar Piastri could “hurt” him if the Australian manages to beat him in his debut season. Norris said losing to a team-mate “would hurt him inside” and as he wants to “beat everyone”.

Highly-rated youngster Piastri will replace Daniel Ricciardo at McLaren next season after ditching Alpine. When asked about the prospect of losing to his new rookie team-mate, Norris told RacingNews365: “It would hurt me a lot, because I want to believe I’m the best or if not, one of the best.

“You work for so many years to try and be in that position, and you want to beat everyone, especially your teammates. So if that time comes when you start to get beaten, that would hurt you inside, because that’s the last thing you ever want to happen when you’re racing.

“You do everything possible in your nature to find ways to get on top of it and go quicker in and beat the teammate or whoever it is.” 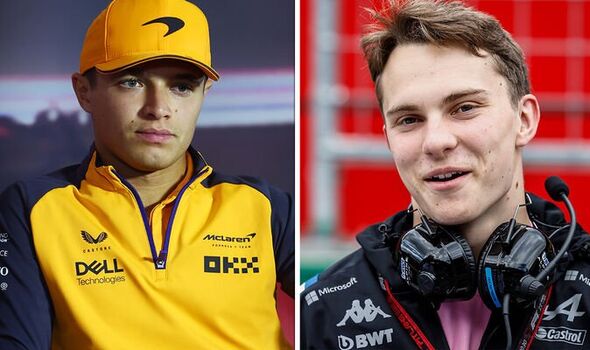 Norris also admitted he used the “excuse” of being inexperienced when he was up against Carlos Sainz in his first few seasons. However, Norris says he could not use that this time around and if Piastri got the better of him it would be “fair and square”.

Norris has beaten Ricciardo in 12 races this season as the former Red Bull star continues to struggle. But, this season has been more difficult for the Briton within just one podium to his name in 2022.

By this stage last year, Norris had already picked up four top-three finishes including a P2 in Italy. 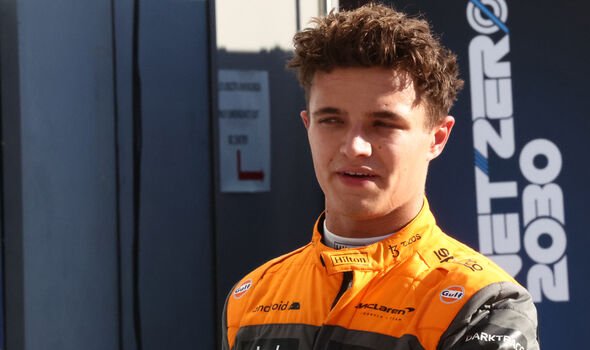 Norris has previously stressed it had been a “tough” season for McLaren but insists despite that, he is now at a point in his career where he is targeting race victories instead of points. Speaking to The Independent, he said: “I’m satisfied with it but within the big picture am I happy? No, I want to win races – I’m not here to keep finishing P7.

“Last year we were rewarded more when we did a good job. At Imola and Monza we got podiums. This year we do a good job and it can be P8 or P9 – that part of it is tough. You’ve just got reset what your targets are. It’s tough when you want to be higher. But you’ve got to set mini-targets and treat them more as mini-wins.” 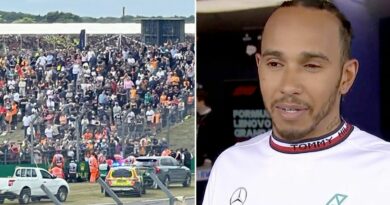 Ricciardo baffled by Monaco mess: ‘I refuse to believe I’m that slow’ 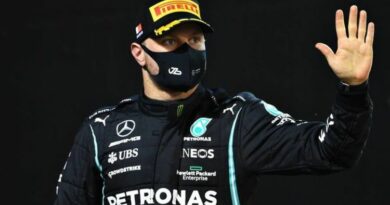