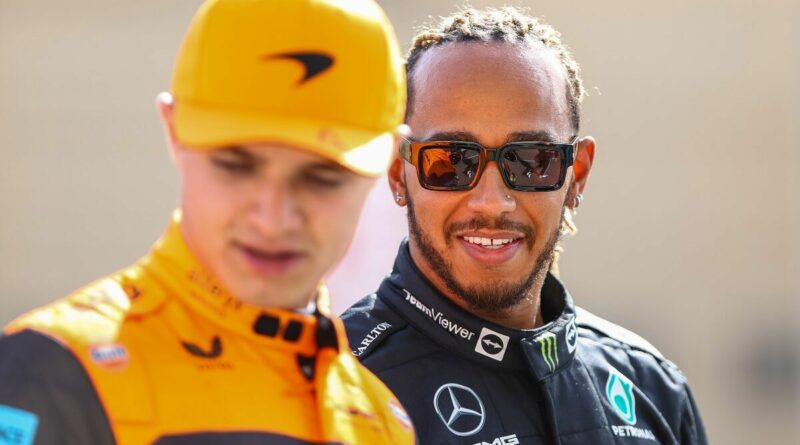 McLaren star Lando Norris has revealed why he opts not to drink during races, just like Lewis Hamilton. The seven-time champion admitted on the weekend that he didn’t consume any water during the French GP due to a malfunction in his car, but it’s not the first time he hasn’t taken on board any fluids.

The exhaustion was clear to see as the Mercedes driver laid on the floor in the waiting room before the drivers walked on to the podium. McLaren’s Norris also didn’t drink during last week’s race, and he has since explained why.

“Hot temperatures, so engine and tyres were very difficult, especially knowing with a one-stop to get to the end with good pace, you need to protect a lot at the beginning to give yourself confidence you’d make it to the end, so tough,” the 22-year-old said.

“And even physically, I still don’t use a water bottle. It makes me feel too sick, so I can’t use it. I can’t do too many fluids when I drive. I just barf it back up.” Asked if that had ever happened, Norris replied: “No, but I just know it will so that’s why I avoid it. 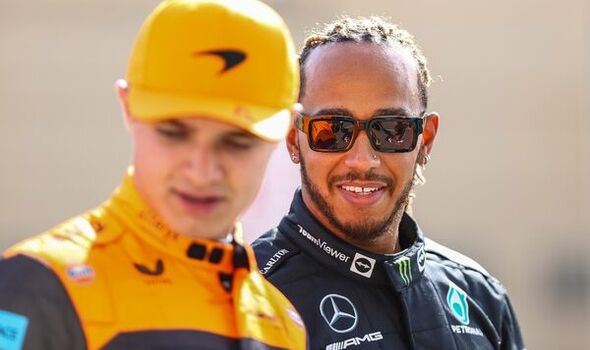 “So it’s tough, but I come prepared, I’ve done my training, and as you can see I’m ready to go again.” Hamilton drove to a second place finish for the first time this season in his historic 300th Grand Prix and gasped “what a race” to team-mate George Russell who finished third as they coversed after the race.

Hamilton was then seen struggling for breath while the others discussed Charles Leclerc’s crash. It came after the Mercedes driver admitted he could not drink during the race after a failure.

He explained: “I feel fantastic – I was just a little bit dehydrated! The drinks bottle didn’t work in the race. I don’t actually ever drink in the race ever, so this is the first time I actually tried it all year and there was nothing coming out.” Hamilton suggested he could have lost around three kilos of body weight due to not drinking properly during the race. 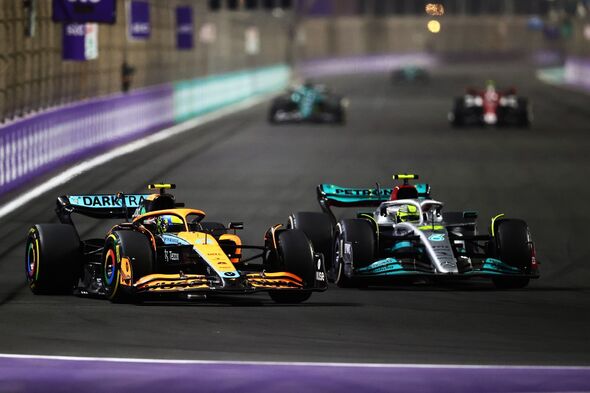 The Mercedes star has now picked up five podium finishes this season despite the Silver Arrows’ pace issues. Norris meanwhile drove to his second consecutive P7 finish and admitted that the Paul Ricard race had not been easy.

“Tricky, a little bit windy. Especially the long right where Charles crashed, a gust of wind which seemed to just throw the car out sometimes and just hot temperatures,” he said. “So managing the tyres was very difficult.

“Especially knowing if you want to do a one-stop to get right to the end with a good pace, you needed to protect a lot in the beginning, to give yourself confidence you’re going to make it to the end.” 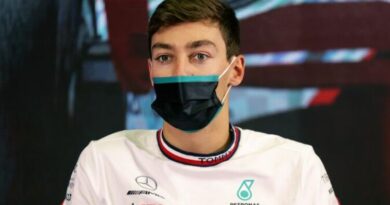 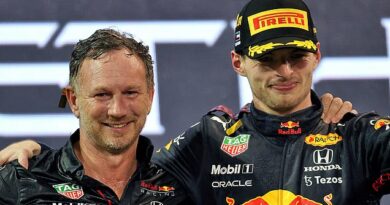 Horner insists critics have 'short memories' in defence of Verstappen 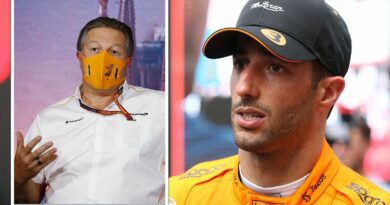