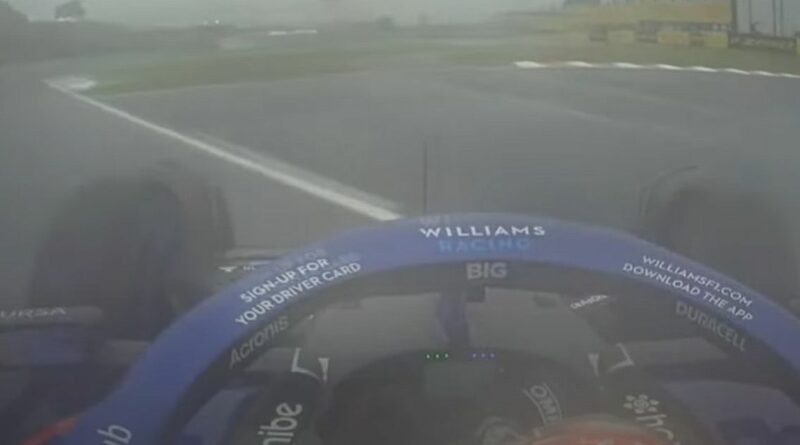 Both Friday practice sessions were run in wet conditions, with full wets and intermediate tyres the order of the day. The weather is expected to be dry for final practice and qualifying on Saturday but there is a real chance of rain for race day as Max Verstappen looks to clinch his second successive drivers’ title.

The priority for outgoing Williams driver Latifi is very different, to produce some respectable performances before his time with the Grove team is brought to an end after three difficult years, which have seen him be comprehensively outpaced by all of his teammates.

In his defence, Latifi has shown some pace in the wet at times, reaching Q3 at Silverstone earlier this year. However, his weekend at Suzuka got off to a rather embarrassing start as he took a wrong turn during the second practice session.

Towards the end of the lap, Latifi turned right well before the final right-left chicane, only to be confronted by a steel barrier. He quickly did a 180 and carried on with the session. Sadly for Latifi though, the blunder did not go unnoticed by fans and the media.

Many fans took to social media to mock the incident while referring to Latifi by his ironic nickname of ‘Goatifi’.

What's your favourite Nicholas Latifi moment? Tell us in the comments section below.

“He doesn't even know the track,” said one while another suggested: “The Goat showing his competitors where the shorter wet layout is so as to give them a chance to beat his lap time.”

A third joked: “This is why Goatifi is the GREATEST of ALL TIME.” Another fan commented: “Good of Nic exploring different ways of causing an SC on Sunday!”

Latifi did at least end the session a respectable 12th fastest, three seconds off the Mercedes of George Russell. His teammate Lewis Hamilton 0.235 seconds back in second with the Red Bulls of Verstappen and Sergio Perez third and fourth. 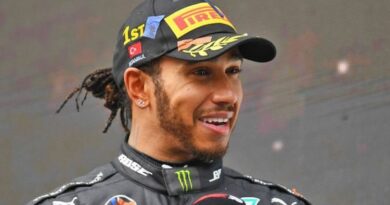