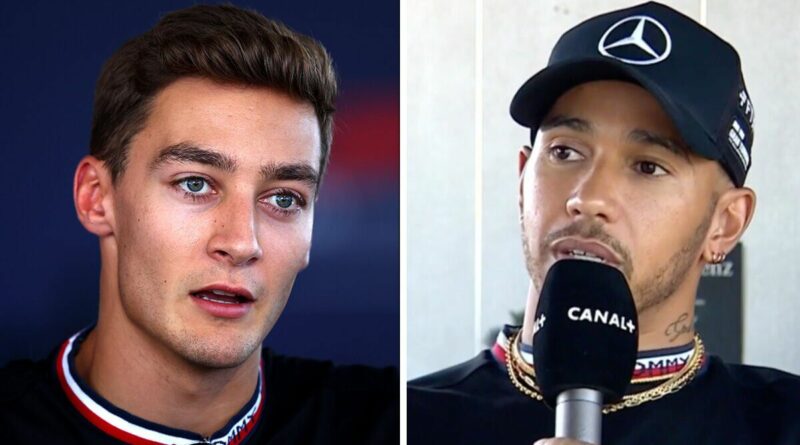 Lewis Hamilton has revealed he is in a “different place” and wants George Russell to do well as he praised his new Mercedes team-mate. Hamilton said he “wants to see people succeed” as he revealed his new team-mate was “very determined”.

Hamilton made the comments when asked what it was like to deal with a new type of team-mate with Russell 13 years younger than him. Hamilton told Canal+: “It’s pretty easy to be honest. He’s been a part of our team for a while really.

“When I was racing with Nico (Rosberg), when I was racing with Valtteri (Bottas), he was there. He was already present, So when he joined the team it was just a natural progression. He’s a very well level-headed bloke and very focussed, very determined. He’s just a great, great team-mate so zero problems.

“And also I’m in a different place in my life, I generally want to see people succeed.” 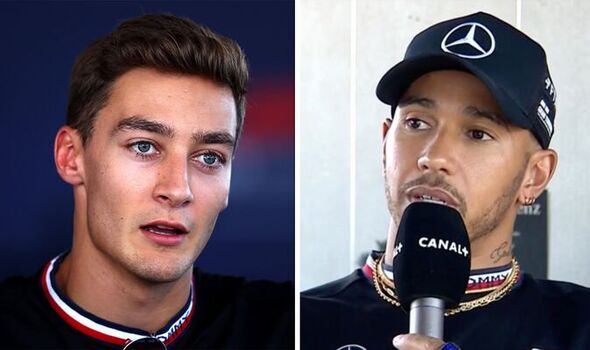 However, Hamilton has struggled against Russell with the ex-Williams driver 35 points ahead in the championship. Hamilton has only been beaten by team-mates in two seasons and both to world champions.

He lost to Jenson Button at McLaren in 2011 and to Rosberg in 2016. Meanwhile, Russell is yet to win his first race with just a handful of podiums to his name.

The new Mercedes driver’s success is partly down to his consistency, having finished inside the top five at every race he has reached the chequered flag this year. Hamilton was asked whether this had changed since he started in F1 back in 2007. 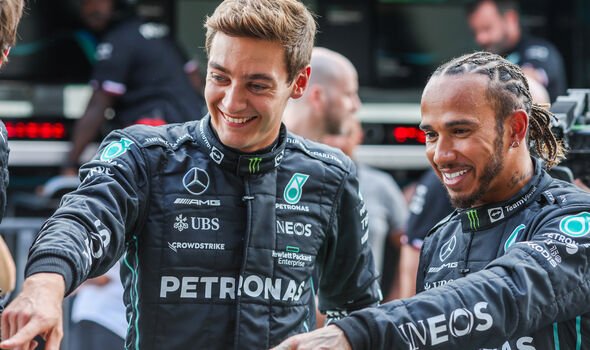 He added: “Yeah, when you’re younger you’re chasing. When you’re chasing something so much, the single-minded focus. But generally in my life, I want to see people shine and people do well. I want George to be at his best and I hope during the journey together he will learn. Hopefully, there will be something positive he will have from us running together. 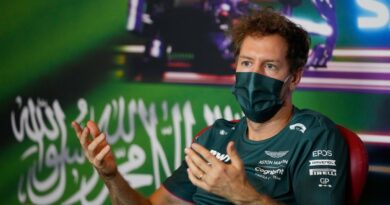 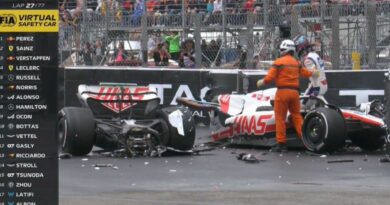 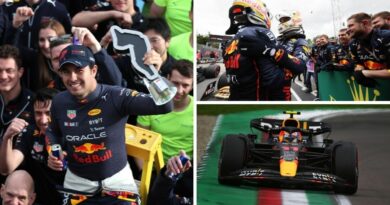