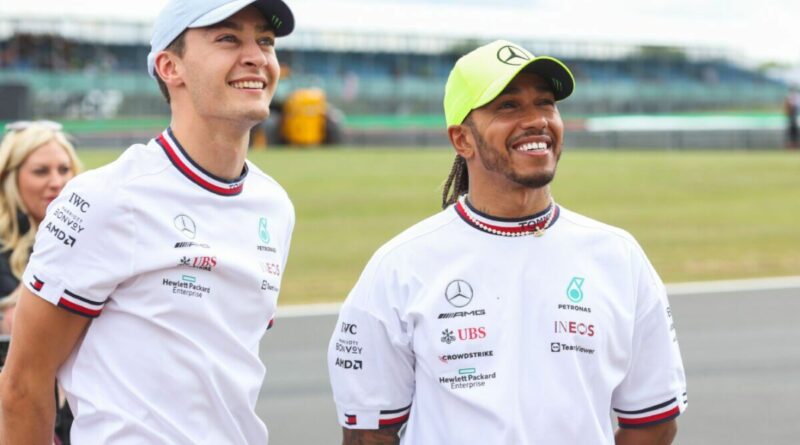 Lewis Hamilton and George Russell share the F1 points burden more evenly than any other team-mates this season. The British pair have not had the strongest car but have picked up a healthy 237 points between them.

Russell has secured 54 per cent of that tally, compared to his more experienced ally Hamilton picking up 46 per cent.

They are the closest of all F1 pairings and show how they are both pulling their weight to try and turn around the Silver Arrows’ fortunes.

Russell has secured three podium places, one less than Hamilton. Neither of the Mercedes pair have won a race so far this year.

Ferrari are second in the alternative table with Charles Leclerc picking up 56 per cent of their 303 points. Carlos Sainz, who got his first career win at Silverstone, has chipped in with a solid total of 151 points, which leaves him fourth in the Drivers’ Championship. 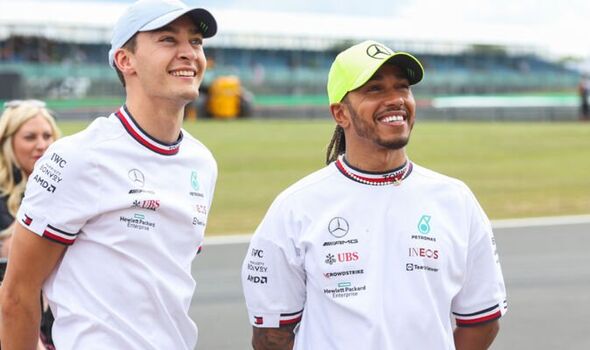 Max Verstappen leads the standings with 208 points, which have come from six race wins and eight podiums. The Dutchman’s team-mate Sergio Perez also has a superb return, scooping 42 per cent of Red Bull’s total.

AlphaTauri sit fourth in the order with Pierre Gasly picking up 59 per cent of their 27 points, with Yuki Tsunoda taking home the rest.

There is more difference between Esteban Ocon and Fernando Alonso, with the latter securing a little over a third of Apline’s 81.

In sixth place is Haas, who have Kevin Magnussen to thank for the majority of their 34 points. But Mick Schumacher’s recent form has wrestled his percentage contribution up to 35 per cent.

It is no surprise to see Lando Norris carry McLaren with 79 per cent of their 81 points. Team principal Zak Brown has called for Daniel Ricciardo to improve his performances, with the Australian’s future under threat. 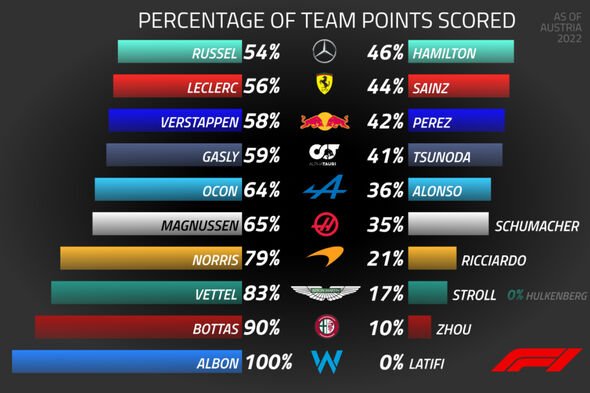 Four-time world champion Sebastian Vettel is eighth in the list, with Aston Martin team-mate Lance Stroll offering just 17 per cent of their 18 points. The Canadian has scored just three points.

Valtteri Bottas was expected to be the leader at Alfa Romeo and he is showing that with a whopping 90 per cent of their 51 points. Zhou Guanyu has managed just five points.

Finally, Williams are the basement team with Alex Albon picking up their three points. His team-mate Nicholas Latifi is the only driver not to score a single point this season. 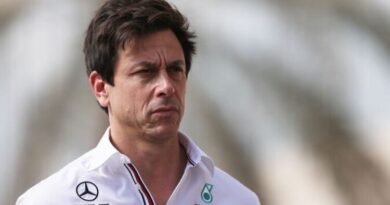 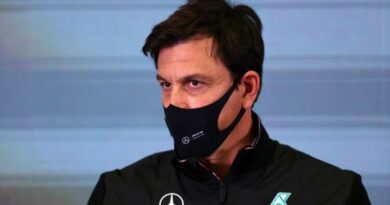