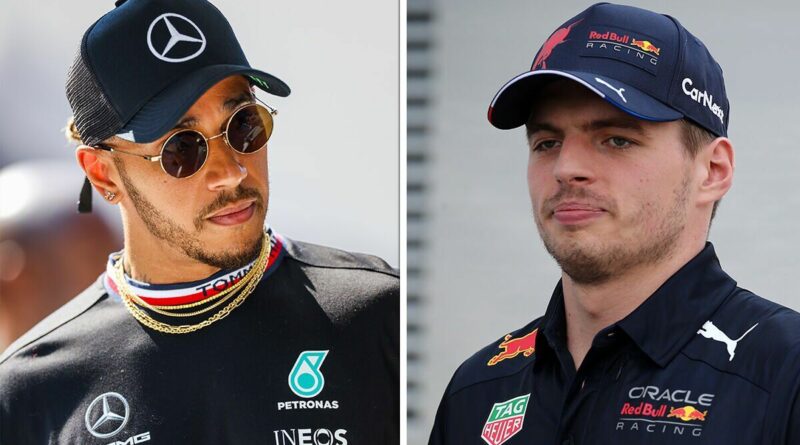 Lewis Hamilton and Max Verstappen have broken an F1 streak that has lasted for over four years after both experienced horror Hungarian Grand Prix qualifying sessions. The pair will both start outside the top six on the grid for the first time since the 2018 Bahrain Grand Prix.

It’s a testament to the pair’s dominance over the last four years including their epic title duel last season. However, both had Saturdays to forget in Budapest as a dramatic qualifying produced a shock result.

Verstappen suffered a nightmare mechanical failure in Q3 while Hamilton suffered a DRS issue which prevented him from joining the battle at the front. F1 fans were stunned by the statistic but some stressed the order would have been different without a range of failures.

Twitter user Chris Pinion said: “This is the kind of stat I love to see.” @TommyGDavis_ added: “Crazy how consistently good these two have been over the last 4/5 years. 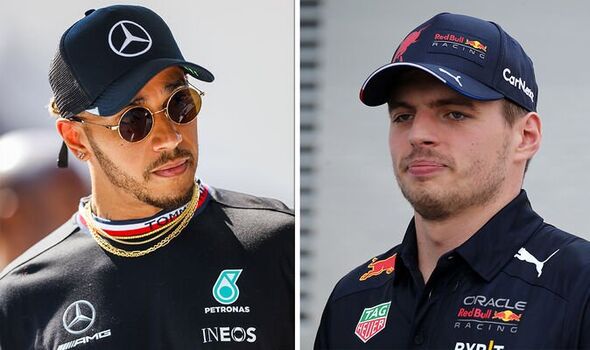 “You have to say without Hamilton’s DRS issue and Max’s PU failure, they’d easily both be starting in the top 5 tomorrow.” Verstappen looked among the favourites to battle the Ferraris of Charles Leclerc and Carlos Sainz for pole position.

But his chances unravelled in dramatic fashion in the final part of qualifying which means the Red Bull star will start tenth. The Dutchman was only seventh quickest after his first run in Q3 after locking up on his hot lap.

Then seconds later, the reigning champion reported a loss of power as he was preparing for his final run. This proved terminal with Verstappen unable to defend himself from others going quicker around him.

After qualifying, Red Bull boss Christian Horner felt Verstappen could have challenged for the front row had it not been for the issue. 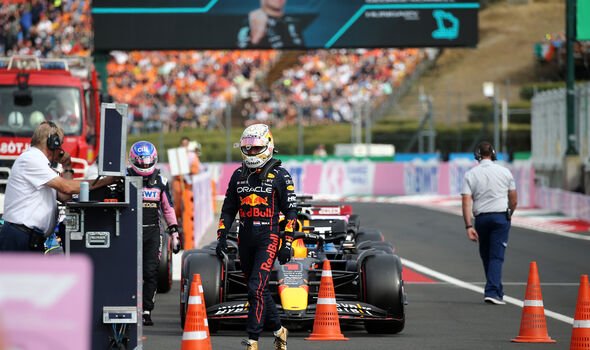 He explained: “Max felt a lot more comfortable with the balance of the car today and I think we were in with a shot of the pole. A lock up on the first run into turn two immediately put us on the back foot but we still felt confident we could have a crack at it but then unfortunately a power-related issue on his out lap.

“He was obviously trying to reset sensors and so on to cure it but unfortunately it wasn’t to be.” Meanwhile, Hamilton will be left scratching his head after a DRS failure curtailed his chance of battling for the front row.

The issue hampered his performance and the Mercedes star was only able to muster seventh fastest despite team-mate George Russell snatching an epic pole. Russell just pipped Sainz’s fastest lap at the chequered flag to claim his first-ever F1 pole.