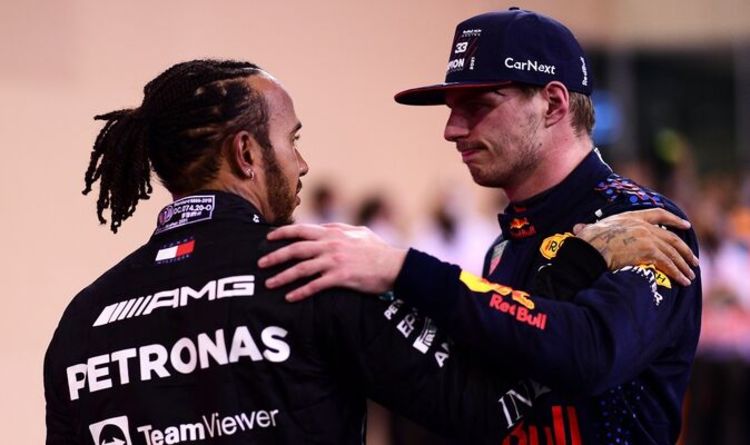 Max Verstappen may not have any plans to team up with Lewis Hamilton at Mercedes, according to Helmut Marko, but Tom Coronel still wants to see the two title rivals battling for the World Championship “in the same car”. The rivalry between Mercedes and Red Bull reached breaking point last year as both Verstappen and Hamilton battled closely on the track.

The pair were guilty of overstepping the mark at times, with both drivers being punished by the FIA on separate occasions.

The relationship between Toto Wolff and Christian Horner also became volatile at times with both team principals aiming shots at one another in the media.

It all appeared to come to a head at the British Grand Prix, where Verstappen suffered a huge shunt into the tyre wall at 51Gs as Hamilton went on to win.

Jos Verstappen admitted in the aftermath that there had previously been conversations about his son joining Mercedes earlier in his career, but the events at Silverstone all-but ended any small possibility of a switch to the Silver Arrows.

Ever since Verstappen broke into F1, there has been ongoing speculation on who would be his perfect team-mate.

The young Dutchman has already had four different drivers alongside him at Red Bull with all of them struggling to replicate Verstappen’s form on track.

Sergio Perez brought Red Bull on the edge of ending Mercedes’ dominance in the Constructors’ Championship last year, but Hamilton and Valtteri Bottas did just enough to win an eighth consecutive title.

But Perez will be under pressure to step up this year with his contract running out at the end of the season.

Red Bull have a host of drivers on their junior programme currently racing in the F2 Championship who may be called upon, while Pierre Gasly has been tipped for a return.

There will also be question marks on Verstappen’s long-term future at Red Bull as most drivers in F1 history have changed teams at least once in their career.

The reigning world champion will likely face up against Hamilton for the title once again this season with F1 fans hoping for more of the same close action from last year.

But Coronel would love to see the two title protagonists somehow join forces at the same team with comparisons made to the rivalry between Ayrton Senna and Alain Prost.

Speaking on RacingNews365’s podcast, Coronel stated nobody on the current grid can match Verstappen on track, with the exception of one man.

“Except Lewis Hamilton!” he said.

“We should really just put Lewis and Max in the same car. Then you get the Prost-Senna effect.”

Hamilton still has two years left on his contract at Mercedes, and there were some suggestions last summer that it might not even be his last in F1.

By the start of the 2024 season, Hamilton will be 39 years of age though and he’s stated previously that he would be unlikely to race into his 40s. 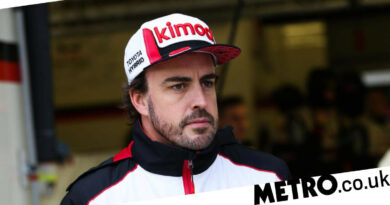 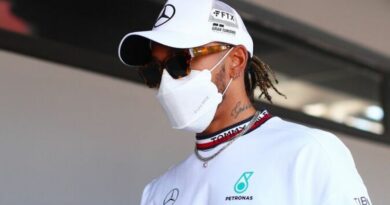 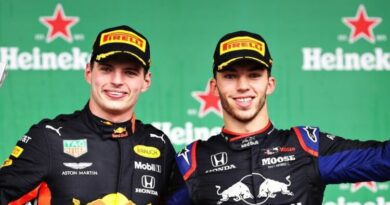