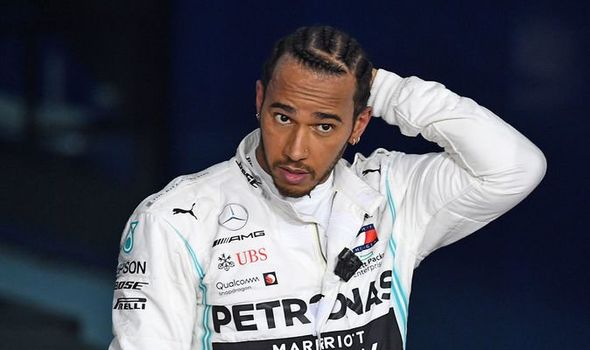 Hamilton paid tribute to the 21-year-old after winning the Bahrain Grand Prix on Sunday.

The win was rather handed to him, however, after Leclerc suffered an issue with his Ferrari engine.

After starting on pole, Leclerc was passed by his team-mate Sebastian Vettel on the first corner, before taking back the lead four laps later.

The Monegasque star led the race until the dying stages, when he was unable to stop Hamilton from overtaking him with just eight laps remaining.

Due to the nature of the overtake, there were no wild celebrations in the Mercedes garage, and Hamilton admitted afterwards that Leclerc deserved to win.

“He thoroughly deserved the win today,” he said.

“He did an exceptional job all weekend.

“I’m really proud of him, it’s a tough experience for him to go through what he went through today.” 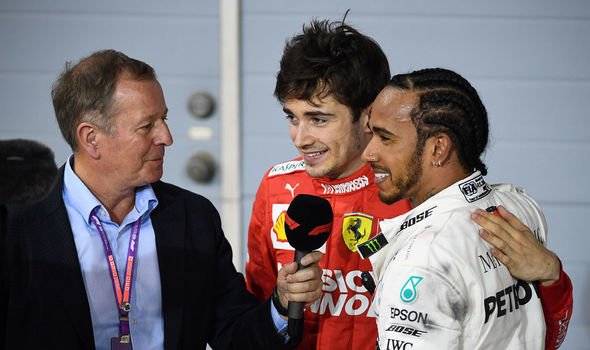 Hamilton also hailed Leclerc face-to-face after the race, and lauded his performance in the Middle East despite the unfortunate circumstances.

But Villeneuve suggested on Sky Sports Italia that Hamilton was not sincere with his words.

“It’s nice that people are so positive about Hamilton when he spoke so nicely to Leclerc,” he said.

“However, what people forget it that drivers are very aware of the cameras and that their words will travel across the world. 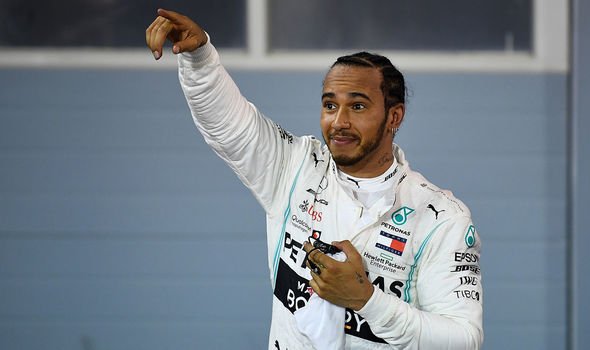 “I don’t think Hamilton’s words for Leclerc were genuine.

“If you listen closely to what Hamilton is saying, he’s actually trying to say he’s much better than Leclerc and the rest of the field.

“The words were belittling towards Leclerc, which is how Hamilton wanted to show to him that he’s above him.” 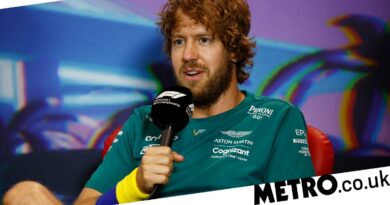 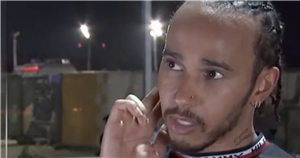