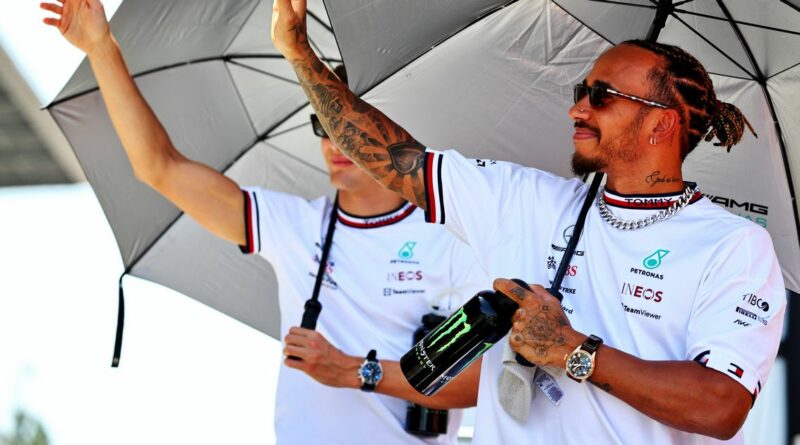 Lewis Hamilton has admitted he could face a 'nerve-wracking' weekend in Monaco with the weather forecast teasing plenty of drama with rain anticipated on the grid.

Hamilton heads to Monaco fresh off the back of a revitalising weekend for Mercedes in Barcelona, where the team seem to have finally quelled the 'porpoising' issues that have plagued their 2022 season.

The seven-time Formula One world champion fought back from a first-lap puncture to secure the Driver of the Day accolade with a sixth-placed finish, while teammate George Russell came third to secure his second podium finish of the season. That has sparked optimism around the team, with many predicting they could join the title fight in both championships and Monaco will provide another challenge.

The tight streets of Monte Carlo are usually a stern test for Formula One drivers and the threat of Monaco could make things even more interesting, with Hamilton admitting it makes the race a 'lottery'.

"The approach to a race always changes when it's raining. It's more of a lottery but there is also a lot more opportunity. The potential for failure is even greater. That makes it even more nerve-wracking," he said in Mercedes' race preview.

With overtaking on the Monaco circuit notoriously difficult to complete, securing race position is crucial and Hamilton has therefore identified the importance of Saturday's qualifying session.

HAVE YOUR SAY! Will Lewis Hamilton win the Monaco Grand Prix this weekend? Comment below.

Hamilton has been outperformed by Russell in each of the last five races, with his new teammate quickly settling into Mercedes and standing as the only driver in Formula One this season to secure a top-five finish in every race this season.

Mercedes currently lie third in the Constructor's Championship and are 75 points adrift of Red Bull who lead the way. 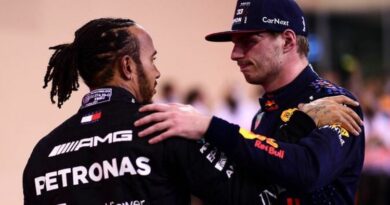 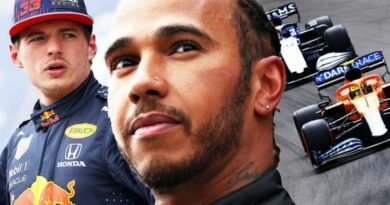 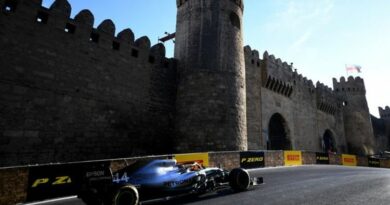