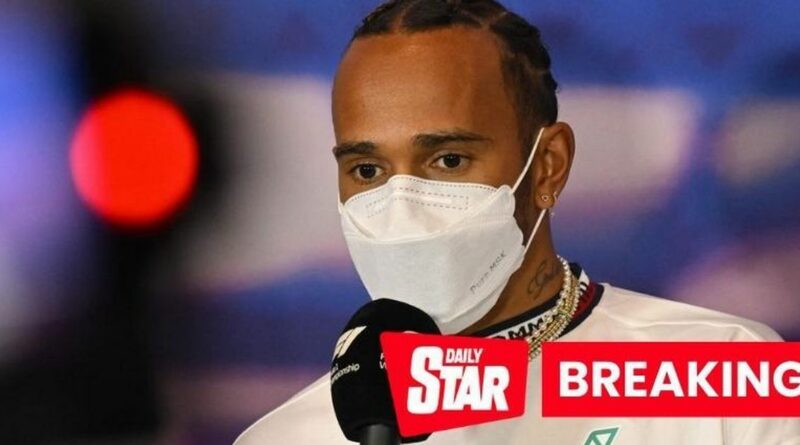 Lewis Hamilton has broken his silence amid a race storm after Nelson Piquet's comments ahead of the British Grand Prix.

F1, the FIA and Mercedes have all expressed support for Hamilton after former world champion Piquet made in an interview with Brazilian media back in November where he used a racist slur to describe the seven-time world champion.

Hamilton indirectly addressed Piquet’s comments earlier this week when he tweeted in Portuguese: “Vamos focar em mudar a mentalidade [let's focus on changing the mindset]." But the Brit has now come out and slammed both Piquet and those giving "older voices" a platform ahead of Silverstone this weekend.

He said: “I am incredibly grateful to all those who have been supportive within the sport, particularly the drivers. It has been two years since we took the knee in Austria. Of course we are still faced with the challenges.

“I have been on the receiving end of racism and that negative and archaic narratives and undertones of discrimination. I am not sure why we are continuing to give these older people a platform.

“They are speaking on the sport but we are looking to go in a different direction. It's the bigger picture. It is now a knee jerk reaction from companies all around the world.

“They probably all already have a script ready for that crisis management. It is not enough. It's now about action. These old voices subconsciously or consciously agree people like me should not be in the sport.

Do you think F1 has a racism problem? Let us know in the comments section.

“We need more than ever to be bringing people together. It is not helpful the comments we are seeing from these people."

Piquet, 69, who won the world title in 1981, 1983 and 1987, was discussing the collision between Hamilton and Verstappen at last year’s British Grand Prix, which ended with the Dutchman crashing into the barriers at high speed.

He had been asked about Hamilton managing to claim victory at Silverstone despite tangling with Verstappen on the opening lap, leaving the Dutchman eventually crashing into the barriers and being taken to hospital.

In footage shared by Brazilian publication Estadao, Piquet said: "The neguinho put the car in the wrong way and didn't let [the other driver swerve]."

Piquet added: “The neguinho put the car in the wrong way on the corner, it's because you don't know the curve. It's a very high curve, there is no way to pass two cars and there's no way you can put the car aside. He did [Verstappen] dirty."

The Brazilian has since issued Hamilton an apology, but maintained that the term he used was commonplace in Brazil and was not used in a racial context.

He said: “What I said was ill thought out, and I make no defence for it. But I will clarify that the term used is one that has been widely and historically used colloquially in Brazilian Portuguese as a synonym for ‘guy’ or ‘person’ and was not intended to offend.

“I would never use the word I have been accused of in some translations. I strongly condemn any suggestion that the word was used by me with the aim of belittling a driver because of the colour of his skin." 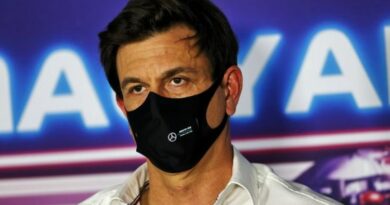