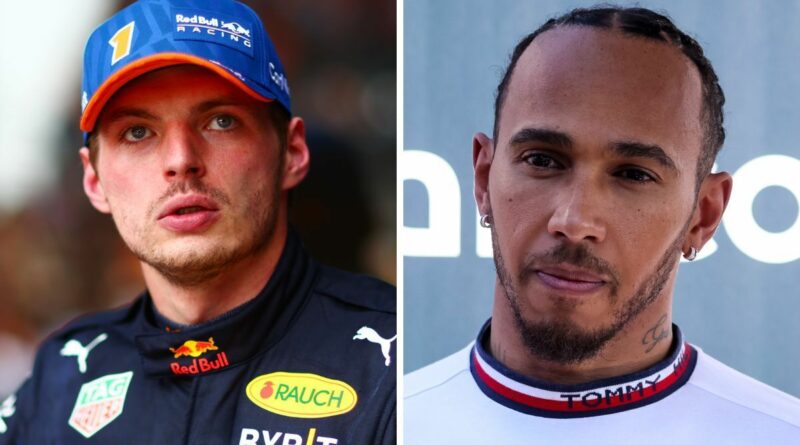 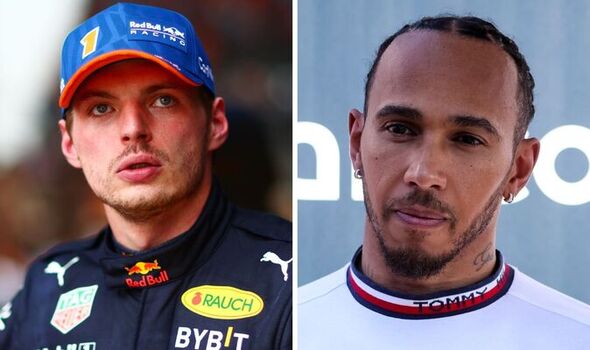 Lewis Hamilton’s chances of winning his first race of the season at this weekend’s Italian Grand Prix will be significantly increased as Tom Coronel suspects the Red Bull driver will opt for a “grid penalty”. It was only a few weeks ago that Verstappen took on new engine parts for the Belgian Grand Prix, winning comfortably despite starting 14th on the grid.

That race saw Verstappen dominate from start to finish with far superior speed to Mercedes. Hamilton and George Russell were left perplexed at how much slower they were than the Red Bull team.

The Dutch Grand Prix proved different entirely as they were able to compete with their frontrunners on both Saturday and Sunday. Hamilton looked on course to win his first race of the season before two separate Safety Cars ended up ruining his chances.

The Brit was left incensed after Mercedes pitted Russell, leaving him a sitting duck for Verstappen to overtake him before both his team-mate and Charles Leclerc made their move a few laps later. Monza, known as the ‘Temple of Speed’, isn’t expected to favour Mercedes this weekend due to their long straights. 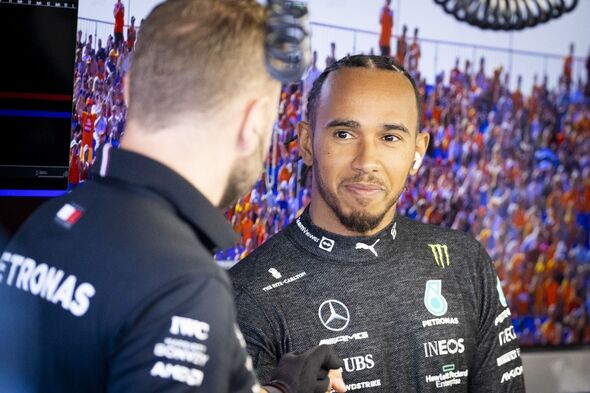 But Dutch racing driver Coronel believes Mercedes will have a chance at pipping Verstappen to the chequered flag. He feels that the Italian Grand Prix will be a good opportunity for Red Bull to take on new engine components, which would push him towards the back of the grid.

“In Monza it is low downforce, the least there is on the entire Formula 1 calendar,” he told the RacingNews Podcast. “High speeds, difficult to overtake, but with the tyre strategy and the Red Bull car we should still be able to reach P2.

“That is why my feeling is that Verstappen will take a grid penalty there, because you have to choose a place. You do not do that in Singapore and also not at Suzuka.”

The biggest takeaway for Mercedes from the Dutch Grand Prix was how much better their car was at tyre management as they were on course to manage just a one-stop strategy before the Safety Cars. And Coronel feels that will come to play this weekend in Monza, giving Hamilton and Russell a chance of their first win.

“Their weapon is the tyre wear,” he added. “Mercedes has that seriously well under control.

“You saw that during the Grand Prix of the Netherlands when Lewis Hamilton and George Russell drove on the white, hard tyres. And Zandvoort is normally really a tyre-eating circuit in that regard! That’s the only reason!” 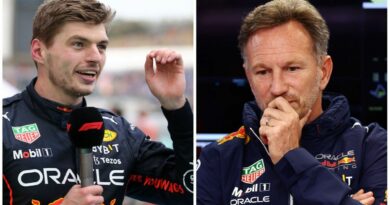